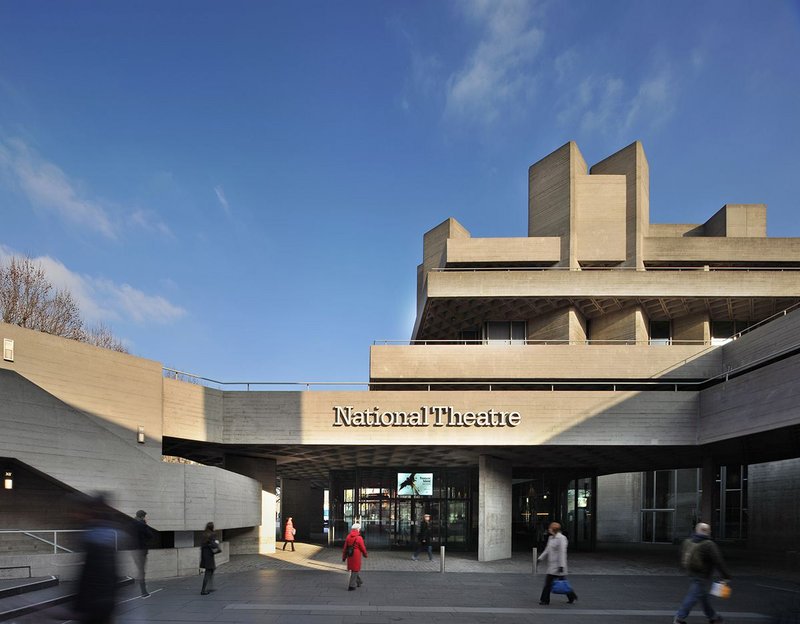 Haworth Tompkins for The National Theatre

At first glance it is hard to see what the architects have done to the main public spaces of the National Theatre, but this is testament to the success of the project and their skill and restraint. The foyer remodelling represents a particularly successful celebration of Lasdun’s original: stripping away later additions, and increasing functionality and legibility.

The key moves neatly address the changing character of the surrounding city, activating previously inaccessible elevations. The ubiquitous retail and food opportunities are sensitively handled and jar less here than elsewhere on the South Bank.

Most new construction is in the theatre and foyer of the Cottesloe (now the Dorfman) and the reordering of elements dedicated to education and manufacture (a new building for scenery design and making occupies a simple box on Upper Ground, the road behind the theatre). Large windows externally and a new public gallery internally have made this a theatre in itself.

See other winners in the RIBA Regional Awards 2015 – London