Bold decisions are justified in recreating a unique vision 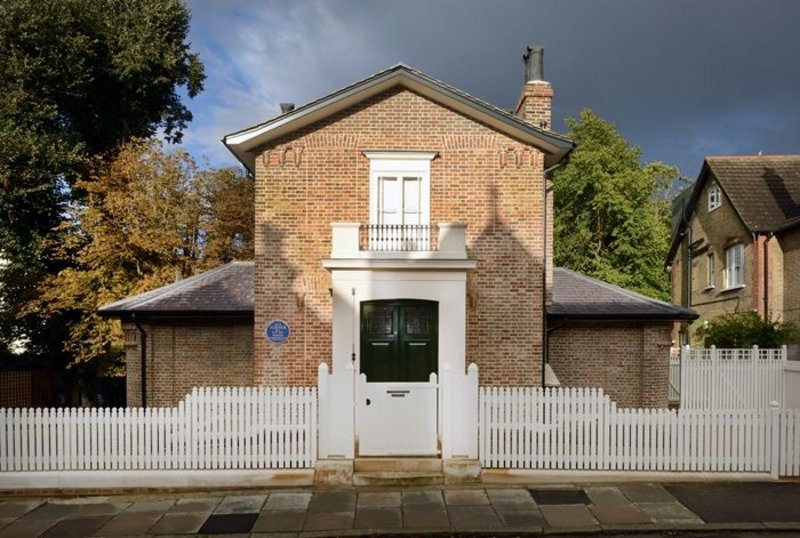 This quietly radical project is an extensive restoration of the diminutive villa that the artist J M W Turner had built for himself in Twickenham as a retreat from his busy London life. To a great extent, the original design of Sandycombe Lodge (1813-15) was Turner’s own, although the ideas of his friend Sir John Soane can be detected in the intense entrance hall with its sequence of arches.

The grade II* listed  villa had been ‘at risk’ until this exemplary restoration. It involved demolishing later additions, remodelling its interior and furnishing it as a museum using the inventory of Turner’s London house and the artist’s own sketchbooks. The architect describes the house as being returned to a ‘solemn brick structure’ rather than its ‘polite Regency’ incarnation. Such extensive remaking, including the removal of wings, would not be the usual approach for a building of this calibre. But the bold decisions are in this case justified in recreating a unique vision – and Turner’s largest work.