First part of a mixed use scheme that is a combination of new-build, retrofit and preservation

The intimate and technologically advanced Boulevard Theatre, in the heart of London’s Soho district, is the product of a complex and ever-evolving brief. The client is a family-owned company and significant land owner in this part of central London. Sensitive redevelopment of the Raymond Revuebar helps reinforce Soho’s role as the focus for the capital’s theatreland. The Boulevard is the first part of a complex mixed-used development on an incredibly tight site that will eventually feature new office space, residential units and a state-of-the-art nightclub in the basement – featuring a renewed Madame Jojo’s. The project is a combination of new-build, retrofit and preservation. 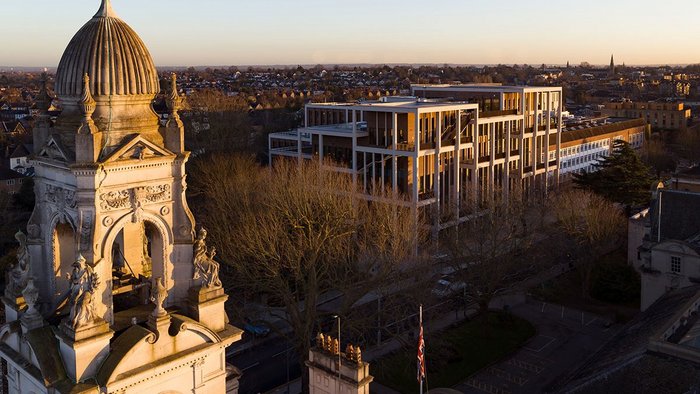