The 16th century oak-framed grade II* listed Wythenshawe Hall was originally home to the Tattons, one of the area’s great noble families, but in 2016 it was subject to arson and badly damaged by fire. Buttress was engaged to reclaim and reinstate the building. Key damaged spaces included the ground and first floor principal rooms of the hall with decorative wooden panelling, ornate plasterwork ceilings, leaded lights and wall paintings. The roof space and clock tower were also largely destroyed. The building was re-roofed in slate, new structural oak frames crafted to replace those lost and external lime plaster walls reinstated. Material choices were led by the historic fabric and suitability to building type and period, with insensitive historical insertions reappraised. Stained glass melted by the fire has been restored, lost panels have been replaced with new, incorporating as much original glass as possible. The conservation approach has been honest to the damage sustained, finding a compromise between conservation ‘as is’ and restoration to ‘what was’. 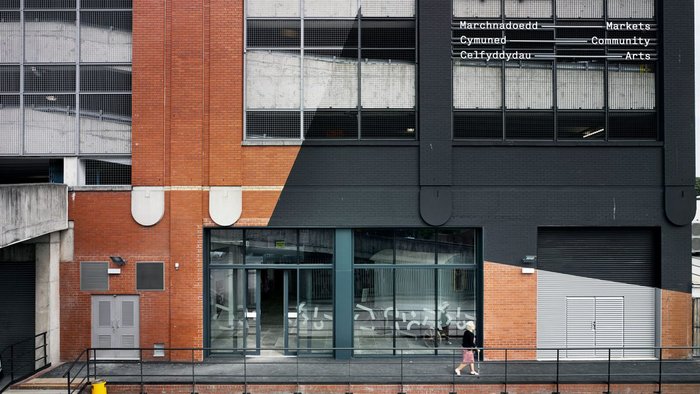 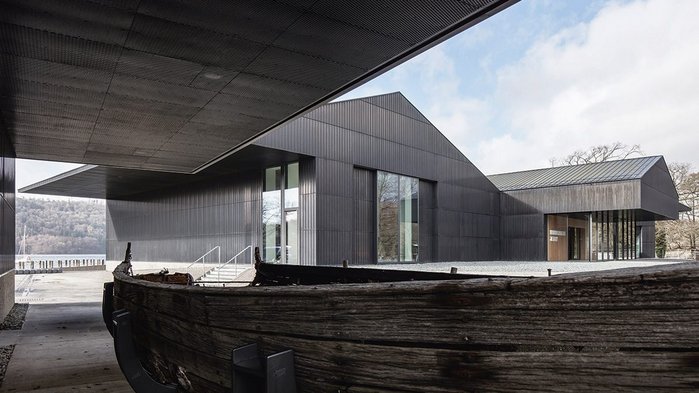 Fear and roving in the housing market

There’s more than the pandemic behind a changing sector

Photographs reveal an unfazed woman in a man’s world

These are the fire detectors offering maximum protection

Apollo alarm comes in two versions - one for residential settings, the second for care and custodial environments