Private houses bloom amid a wide diversity of building types in the London Awards, in a city in constant flux. Deborah Saunt, of DSDHA Studio, puts it all in context

Deborah Saunt: It is hard to believe that a principal concern of Londoners less than 20 years ago was the capital's position as the centre of global finance in Europe being usurped by Frankfurt. Frankfurt? Such was London’s place in the world: its centre hollowing out, grand fading streets teetering on the brink of decline, that urban entropy prevailed - despite new towers rising at Canary Wharf.

Today it could not feel more different. It claims its status at the top table of world cities: brash, bold and blessed with the unsettling prosperity of a city-state. Now, London is on the point of another seismic shift that will change our understanding of it as a place of opportunity and encounter – a change less to do with the physical fabric of architecture, public spaces or buildings, but with the social dynamics of the city as a living organism.

London awaits a huge, daily, persistent population surge, as super-commuters arrive courtesy of new infrastructures. They will walk alongside new and existing permanent residents. Perhaps unparalleled since the first railways, Crossrail will do more than create diurnal fluctuations on the ground.

Every day a huge outpouring of visitors, will tramp the narrow historic pavements of the West End, equivalent to picking up Heathrow Airport each day and pouring out around 200,000 passengers into the centre. Estimated figures keep climbing, anticipating a likely shift in personal behaviours.

Should we feel fearful for London or energised? How will public services and revenue generation for civic works cope? Will mass-commuting from Birmingham to London help re-balance the national economy, or be a miserable by-product of the increasing disparities in access to opportunity? Will ever greater distances between home and work disrupt lives or open doors to new ­entrepreneurism?

Caught in this maelstrom of London’s mobility, architecture will be on the move too –responding to evolving society and infrastructure, new climates and new realities.

With 38 awards in London, the city has been divided into four sections to help navigation. Click on the image to find out more 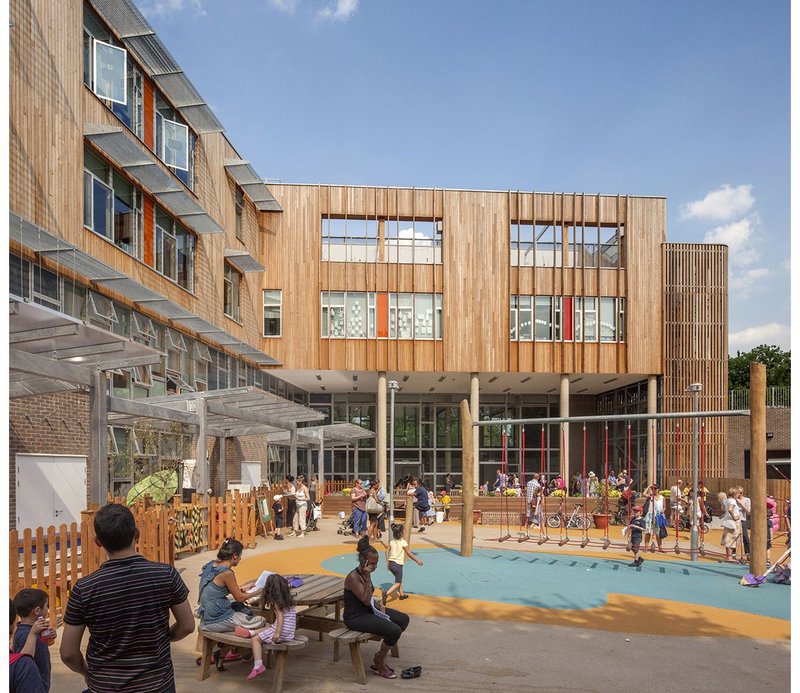 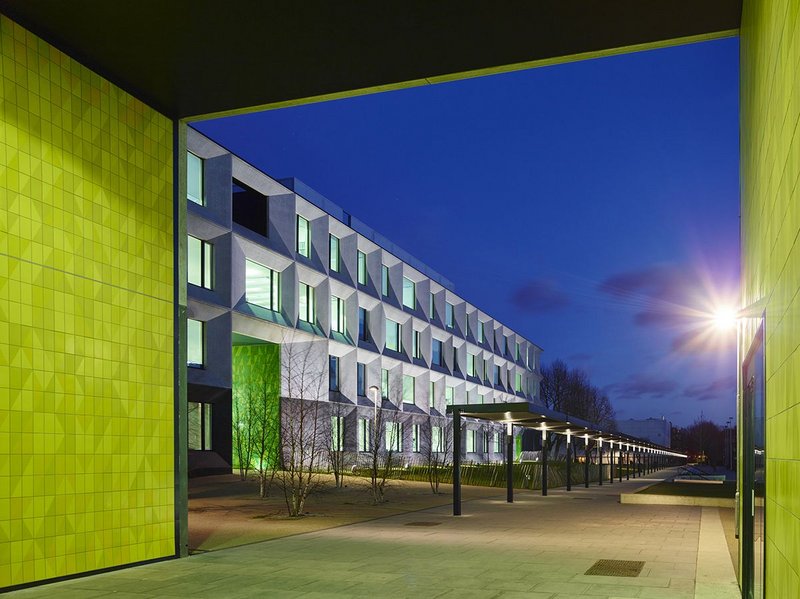 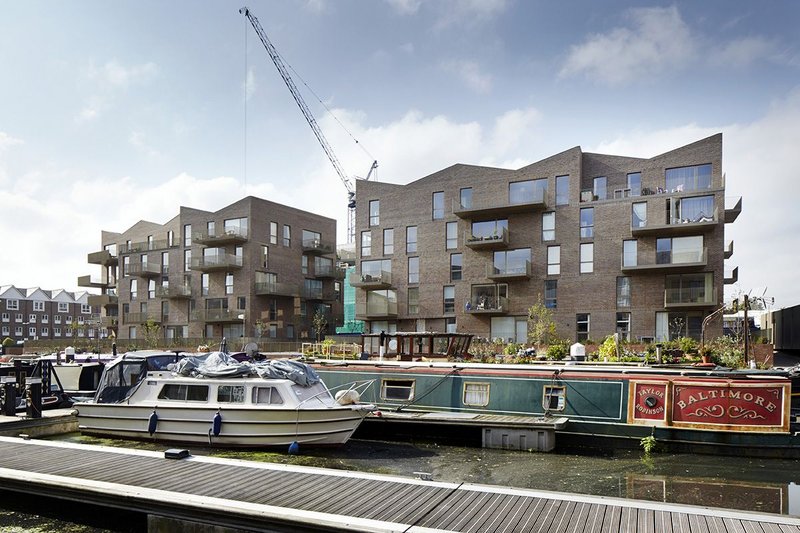