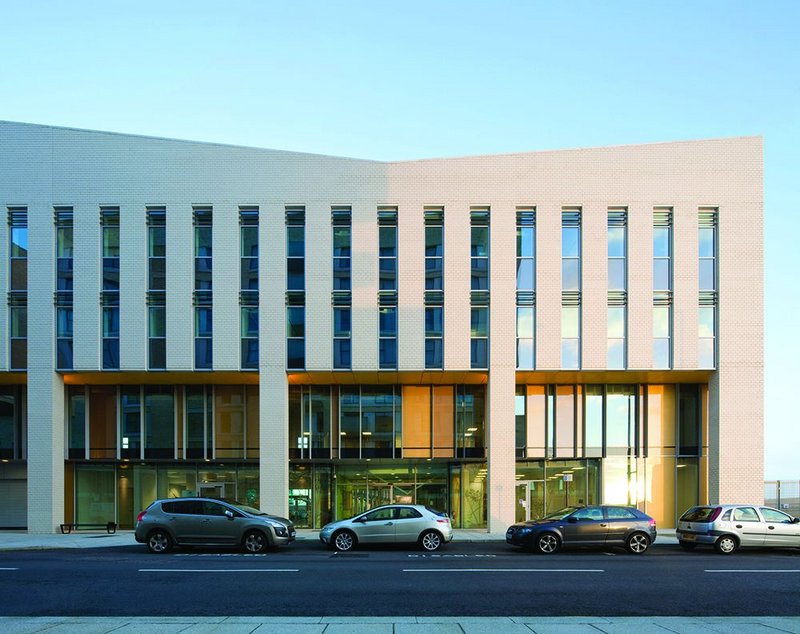 More than a health centre, this is a civic building at the gateway to the Olympic Park, built on a promontory of site spoil. Like other London 2012 buildings, it was designed to convert from games to legacy mode. Its razor-sharp brick form is commended for giving it presence among much taller residential blocks. Inside it’s as inviting as you’d expect from this thoughtful practice. Rated BREEAM Excellent, it ‘lifts the spirits of all its users’, said the judges. 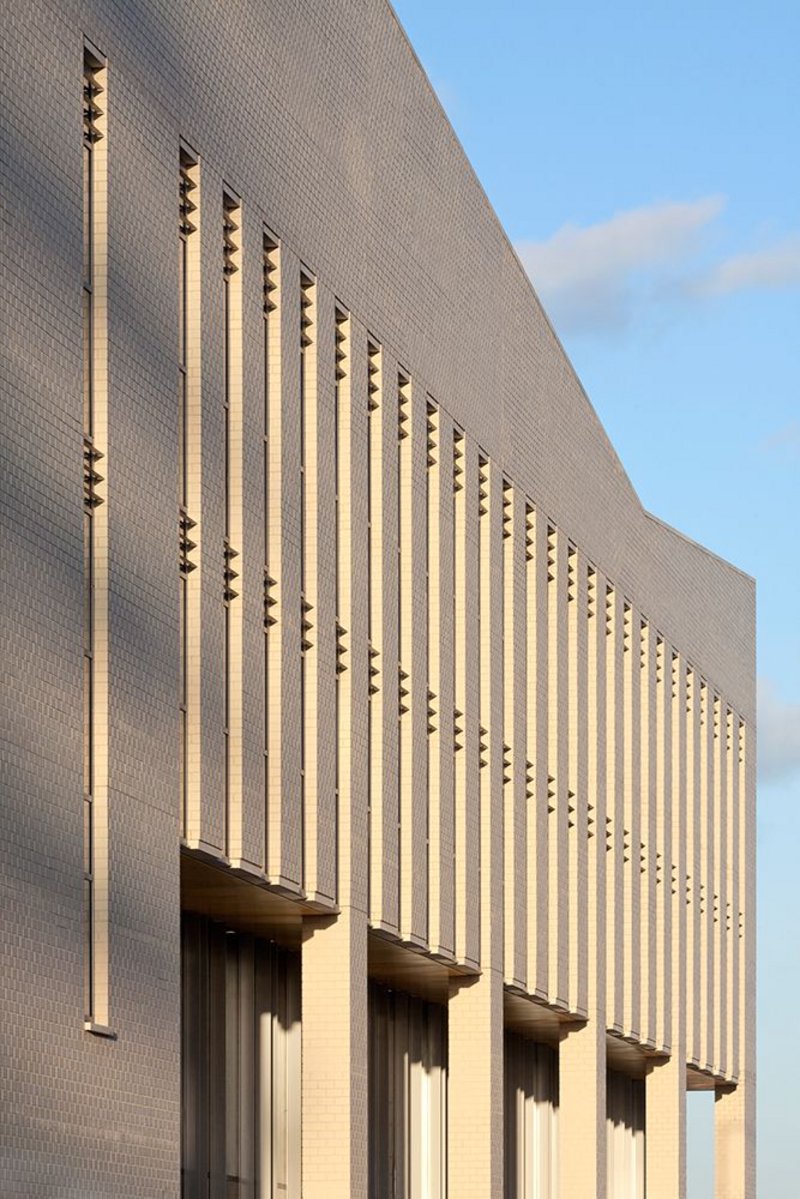