Travel through some key stations on what will be the Elizabeth Line, ahead of its opening 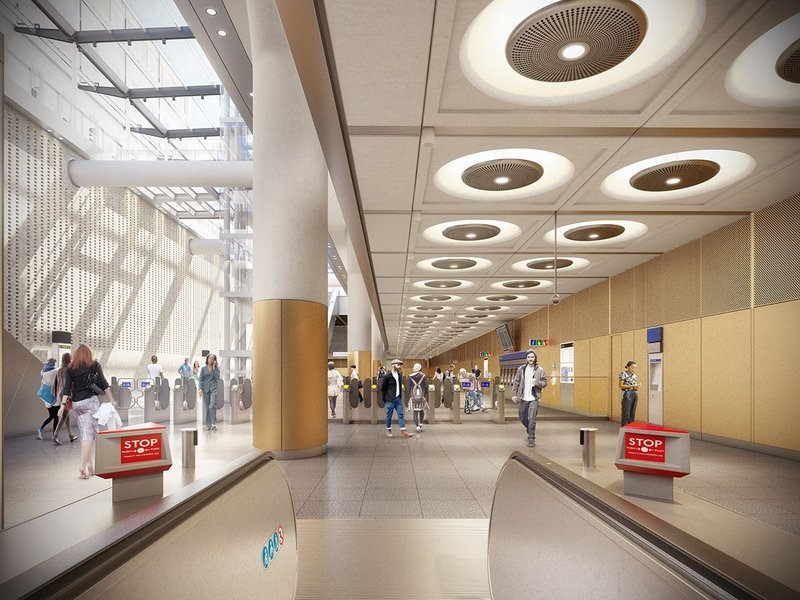 Paddington by Weston Williamson - showpiece for the line.

By way of a change, we offer a virtual journey through images of what the key 14 new stations on Crossrail will look like once this high-capacity express metro opens in May 2022 as the Elizabeth Line. So significant is this line that it alone will add 10 per cent to the passenger carrying capability of the capital’s network. It will transform the way we  move around and through the city.

Of course there are far more than 14 stations overall. In fact there will be 40 once the 73-mile line is fully open: it runs all the way from Reading in the west to Shenfield in Essex in the east, plus branches to Heathrow Airport in the west and Abbey Wood (for Thamesmead) in the south-east. But many of these stations are already there on existing lines and will receive relatively minor adaptations for the new Derby-built, 200m long, nine-carriage 1,500-passenger capacity Class 345 commuter trains. Like much longer platforms, for instance. In the underground central zone, this length is used to make several of the stations effectively into two.  Liverpool Street will have a second entrance at Moorgate, Farringdon at the Barbican, Tottenham Court Road in Soho, and Bond Street in Hanover Square. 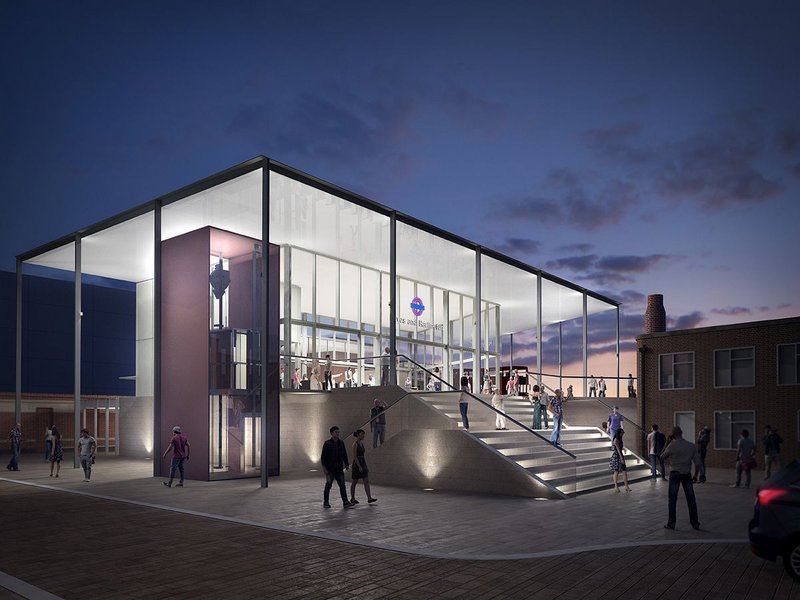 It conceived of in three section for its opening: the all-new section running from Paddington to Abbey Wood including the central cross town section, the stretch out to Essex and the final section out along the Great Western to Reading.

Here we concentrate mostly on the new and radically upgraded stations running eastwards from the western suburbs, diving underground at Paddington, briefly emerging on the surface at Custom House, dropping under the Thames to Woolwich and then terminating on the surface at Abbey Wood.  And for good measure we add a generic station showing the common elements that you will encounter at platform level in all the tunnelled stations. Enjoy the ride!

Hugh Pearman’s book Platform for Design, looking in detail at the architecture and design of Crossrail, is available from RIBA bookshops for £9.99.