The President’s Medals crit with Royal Gold Medallist Peter Zumthor was a very grown up affair. There was Powerpoint, bottled water and a respectful audience.

But still the line up of judges was one that might set up a certain nervous fluttering of stomachs. The very direct Alexandra Stara of Kingston University who knew at least one of the projects very well as a judge of the dissertation prize; Sunand Prasad, who is incredibly sharp in mind if not in manner; and of course Peter Zumthor himself.

Zumthor might have a reputation as a particular architect when it comes to clients but he has done a fair bit of teaching over the years. And, helpfully, he doesn’t act like a god despite his hero status. Smart and enthusiastic, Angela Brady led in the judges, Zumthor moving gently with takeaway coffee in hand and linen smock comforting crumpled.

The students presented with confidence, they are all President’s Medal winners already of course and now out in the world of work and building one way or another. The projects were hugely different. Mathew Leung’s dissertation exploring the architecture and meanings of Yokohama’s Chinatown really flew once he started talking about the buildings themselves with their flattened Chinese elements distinguishing them from Japanese neighbours. Zumthor immediately picked up on the identity issue at its heart asking about integration eliciting some interesting nuggets.

With Bronze Medal winner, Vidhya Pushpanathan, Zumthor was obviously in awe of her drawing skills. ‘You should get the Piranesi medal,’ he joked. He listened to her with attention discussing the mutations in her scaffolding to encompass change in the city of Moscow. ‘It takes off from the real world,’ he said. Then followed it up with a question that could be applied to many student projects. ‘How does one persuade a person of your intelligence to come back to real architecture?’ Following him Stara and Sunand also pressed, gently, on the relationship between reality and specifics of the city and her work. Drawn out Pushpanathan admitted that it was indeed a critique of the way Muscovites chose to deal with their existing city.

Zumthor and the other judges obviously had the most sympathy towards the work of the London Met team which won the Silver Medal. Designing a house type to make use of the sun and opportunities for sustainable development of city rooftops took the HelioMet team down the road of a lightweight foam house, using its digital knowledge to work out the parameters for design to calculate performance and reduce waste. When the team couldn’t cut the foam blocks by computer-programmed arm it worked out a way to calculate how to use its hot-wire cutter most effectively and what to do when a mistake was made in the cutting. Zumthor used the live project to reinforce the bigger educational point: ‘Education for architects has a tendency to go abstract so it is less use for building more for a philosopher.’ Then he had some notes to these fellow architects of the future. ‘I can tell you this was 4.5% of all the problems you will encounter going on...’ He finished with a challenge: ‘I always wanted to have a heavy house. Can you design something for me also?’ 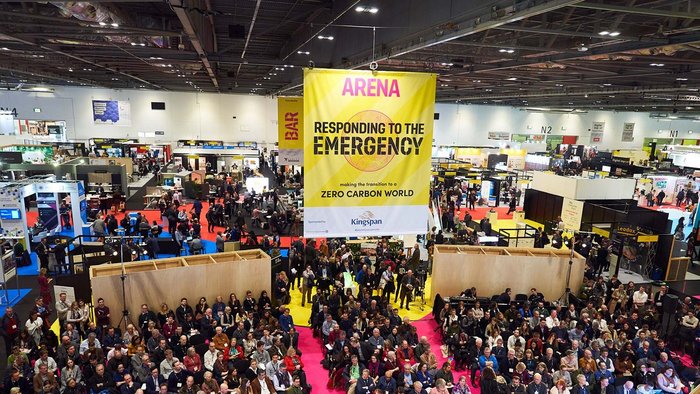 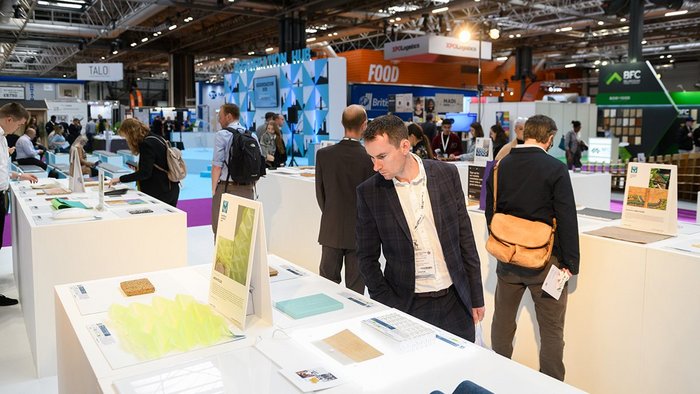