It is time to revisit ideas for rural settlements

The history of architecture throws up some delicious oddities. The very idea that, in 1947, you would have found the cream of the world’s modern architects and planners in the streets of the little market town of Bridgwater in Somerset is just too surreal.  This – as recounted in an online piece for us by Pamela Buxton – somehow became the venue for the sixth meeting of CIAM, the Congrès International d’Architecture Moderne.

Down there you’d have found, among many others, Le Corbusier, Jane Drew, Walter Gropius, Ernö Goldfinger, Jose Lluís Sert, Minnette de Silva from Ceylon, Grete Schütte-Lihotzky – designer of the innovative Frankfurt kitchen – and Lotte Stam-Beese, who led the post-war redevelopment of Rotterdam. Our archive images show them perched on PEL stretched-canvas, tubular-steel chairs in a hall, and lined up outside as if for a school photo.

There were various reasons for the choice of venue – new art centre in the town, nearby factory for prefab housing – but the most convincing is that, as in the immediate aftermath of the First World War but especially given the aftermath of the Blitz – ruralism held great attractions. It was a time for fresh thinking and Corb, it seems, reckoned the ideas flowed pretty well. The concluding statement talked of matters not so much functional as emotional and spiritual.

A hugely expanded population, corralled in cities by the existence of green belts, needs to burst out somewhere

This theme is picked up in another online piece for us by Charles Holland, which tackles the idea of Utopia as originally defined by Thomas More. In a ‘perfect’ society where ostentation is outlawed, what place for architecture? The original garden cities provided one answer: what of today’s densified regions such as the Oxford-Cambridge corridor – the subject of an ideas competition from the National Infrastructure commission with the winner declared this month?

Southern England in particular is having to come to terms with the fact that a hugely expanded population, corralled in cities by the existence of green belts, needs to burst out somewhere. Nothing new there – that was why the satellite ‘expanded towns’ were planned around the time of the Bridgwater congress, and why later Milton Keynes was strategically placed midway between London and Birmingham.

Densification of existing suburban sprawl is one way to provide the necessary building, as is the use of brownfield sites. But CIAM 6 was onto something, as was Frank Lloyd Wright with his lifelong project Broadacre City.  The countryside  cannot be off-limits – though green belts, rethought perhaps, should remain. Nor should it be just turned over randomly to the mass housebuilders with their formulaic car-dependent responses. It can be stimulated by new railway lines (and can help finance the lines themselves), as Metroland showed, but let’s try a more compact and varied response this time, shall we? It’s time for some very old-fashioned strategic planning to make more paradisical places. 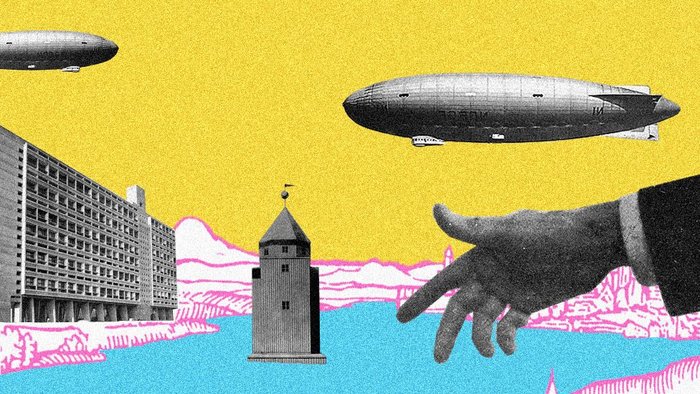 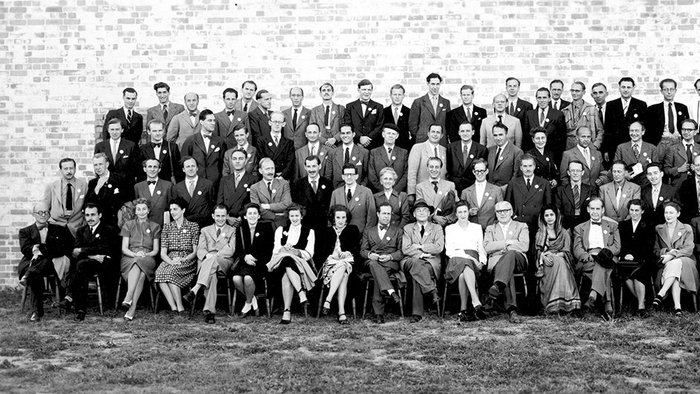 Guess who came to dinner? 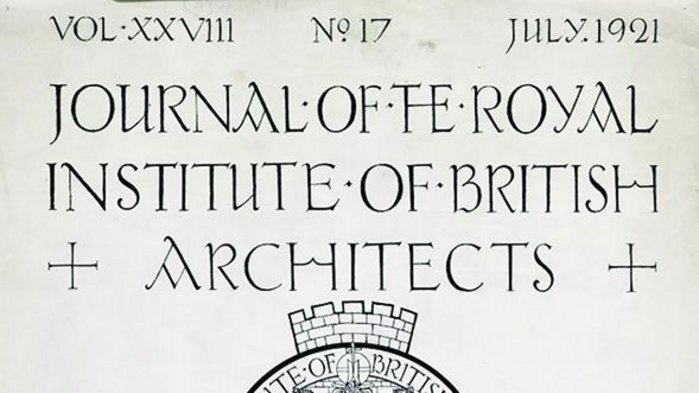