While we sensibly seal our homes, don’t forget to supply habitats for our wildlife

We aren’t using the lawnmower nearly as much as we used to. Our 1890s inner-suburb garden has a small lawn, originally circular but which in the way of lawns has dissolved at the perimeter as other things creep in.  Nonetheless we took pride – inherited from our respective parents, World War Two generation, stern believers in the weekly mow – in maintaining this patch of semi-manicured greenness, for years. Mowing, weeding, feeding, aerating, moss-raking. Until this year.

This year, we look out the back of the house and, where previously we might have told each other that the lawn needed some attention, now we choose to see a delightful bee-friendly wildflower meadow. We could do it properly I suppose, scratch it up, sow a meadow mix, but it seems to be doing well enough on its own, gradually. And since plants are mobile, they are moving in from the edges, popping up in the middle. Most of the flowering plants are of the simple perennial variety that attract the pollinating insects. Some bees live in the ground.

A landlocked row of such terraced-street city gardens as ours  – even allowing for the occasional outbreak of astroturfed “outdoor rooms”  garden studios and full concrete jacket that some go in for – is likely to be a richer haven of wildlife now than many an equivalent area of farmed countryside.  Arable farms, due to decades of postwar chemical treatments and hedgerow removal, are increasingly sterile though a wildlife-habitat fightback is now taking place.

I look and listen out for the arrival of swifts every May – an indicator of the presence of a food chain in action. But every year there are fewer swifts: this year very few.  Partly there’s less food to sustain them on their long-distance migrations as global insect numbers decline, partly it’s loss of nesting habitat. Here you get a conflict between the twin desires to combat climate change (or just spend less on fuel) and protect biodiversity: well-insulated, more airtight houses tend to lack the holes and crevices that flying creatures need to roost and nest. Meanwhile, the loss of wildlife habitats in front gardens to parking spaces (hastened by the rise of Controlled Parking Zones, themselves partly a measure to curb unnecessary car-commuting, hence toxic emissions) will only accelerate further as more and more people install electric car chargers.  And so we see the law of unintended consequences in action.

Will Wiles suggests that old post-war planning phenomenon of SLOAP can be literally fertile ground for new wildlife habitats – basically by treating it as we now treat our ‘lawn’. We also carry an update on Architects Declare, the Stirling Prize winners’ action plan to tackle both climate change and biodiversity loss. It’s worth remembering that while these are two sides of the same Anthropocene coin, ill-considered fixes for the former can make the latter worse. Allow for much more planting please, make your ground surfaces absorbent and your buildings bird and bat friendly, and work together to join your habitats up. Thank you. 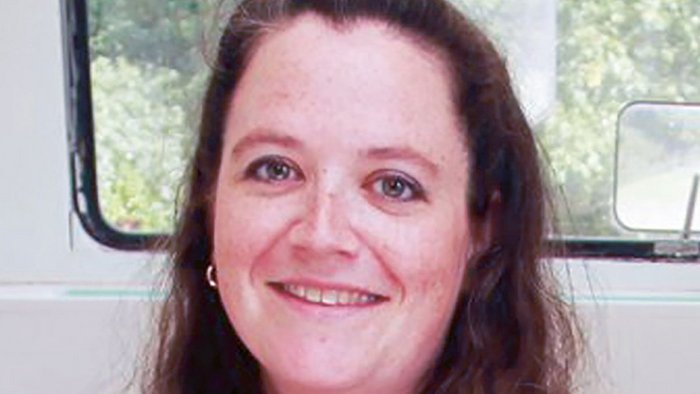