Struggling to break into education and housing frameworks, O’DonnellBrown built a self-initiated research scheme in its front garden, and unearthed a rich seam of work

‘We find outward energy comes back full circle,’ says O’DonnellBrown co-founder, Jennifer O’Donnell, of the self-initiated project that has precipitated a series of new opportunities for the Glasgow-based practice.

Formerly based in London, the practice moved to Scotland in 2016 and was keen to build on its experience in education work for the London Borough of Tower Hamlets, and to break into the housing sector. Without the credentials to get onto relevant frameworks in Scotland, it had to make its own opportunities. Five years on, the practice has grown from two to nine with a growing portfolio of education, housing and arts projects, including work for Barnardo’s and HUB Residential.

‘Sometimes there’s no obvious route in. So we decided to do something about it ourselves,’ says co-founder Sam Brown.

So how did they do it? The catalyst was a modest 24m2 prototype outdoor classroom, conceived as a research project in 2019 and built in the practice’s own front garden in Pollokshields. The idea was that this would enable them to test ideas on outdoor learning and demountability, and build new collaborations and relationships along the way. This bold move delivered far beyond their expectations, leading to a clear thread of new work that has kept on growing.

‘It was a leap of faith. We didn’t know it would lead to us working with a UK-wide developer,’ says O’Donnell. ‘We gained confidence from the Community Classroom and that led to us being more proactive about starting conversations.’

‘I went in with limited expectations,’ adds Brown. ‘It was exciting – we didn’t know what would happen. It was particularly fantastic to apply our design skills in an energetic way.’

Encouraged by the experience of building their own extension to house their studio (The Greenhouse), the pair decided to initiate one project each year, a commitment that also met their desire to do social good. For the Community Classroom, the idea was to create a kit of parts that could be adapted to different surroundings by different clients. The project involved reaching out to suppliers – 80% of materials were donated – and crucially to Barnardo’s Works, an employment programme for young people. The practice was looking for collaborators to help with the build, and was delighted to work with five youngsters and their supervisor on the day-long assembly.

‘It was really successful and the feedback from the young people and their supervisor was really positive,’ says O’Donnell.

The Classroom, which generated a lot of interest at the Glasgow Doors Open festival, also opened doors for the practice at the main Barnardo’s charity, which was embarking on a project to create short term ‘gap’ housing for young people leaving the care system to help get them established in the community.

‘They had already experimented with the concept with a house builder, but after the collaboration on Community Classroom, they identified that our skillset could deliver a conversation with young people about designing better homes,’ says Brown.

There was ‘a real warmth there,’ adds O’Donnell of the collaboration. ‘We made the most of it and the relationship cemented, and we’re now working on multiple sites.’

The practice is now developing five Gap Homes clusters, each with four one-bed homes for young people and one two-bed home for two staff, on gap sites in collaboration with local authorities. It expects to start on site with the first one this year in Maryhill, Glasgow, with further five clusters planned. All are timber-kit and designed around circular economy principles. The practice is also at planning stage on three pairs of units on smaller sites. Further momentum was to come when the project helped the practice win the Architect Pitch in 2020 for post-pandemic housing for young people – a project organised by Archiboo in collaboration with HUB Residential and WhiteHat. This has led to a commission for the Canonmills area of Edinburgh.

As for the Classroom itself, this is now being developed as the CC20 system for mass production in collaboration with manufacturer Spaceoasis, with the practice set to earn royalties from sales. The practice hopes the demountable concept may strike a chord with schools looking for outdoor learning environments in response to the pandemic.

The practice gifted the prototype to Operation Play Outdoors in Glasgow, and it led to two recently completed spin-off commissions and further proposals for arts sector clients. In Edinburgh, O’DonnellBrown completed a timber outdoor play shelter on Calton Hill for contemporary art centre Collective.  In Strathclyde Country Park, it worked with Glasgow artist Kate V Robertson and local school children to create the Rainbow outdoor play pavilion. Both are evolutions of the original outdoor classroom concept.

Although the directors admit it’s not always easy to commit time to self-initiated work, they are convinced of the benefits of pursuing such work, especially that with a social conscience.  Recent self-initiated projects include The Sitooterie concept for modular outdoor seating, created in response to the capacity issues that local cars, bars and restaurants were facing due to social distancing during the pandemic. The practice’s proactive ideas for meanwhile community use at the Grade A listed Govan Graving Docks has grown into masterplanning a mixed use regeneration of the site.

‘We have to find the time to do it. It’s what’s attracted a lot of the team to work with us – the social dimension,’ says O’Donnell.

With Community Classroom, they hit the sweet spot of delivering both this and opportunities for the practice to grow and diversify. And in a further vindication – although hardly needed – of the self initiated project, the practice has recently been appointed to design a new classroom building for a private school in Dollar, achieving its long-held mission of breaking into the education sector in Scotland.

O’DonnellBrown is now looking forward to a new phase in its development, with associate Michael Dougall becoming a director and the practice embarking on a project to establish a new workplace after outgrowing its Greenhouse studio.

Now firmly established in Glasgow, they are keen to work nationally and internationally.

‘It’s a hugely exciting time for us,’ says O’Donnell. 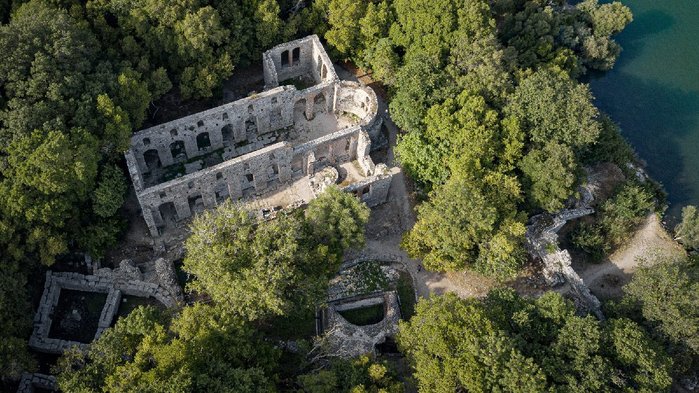 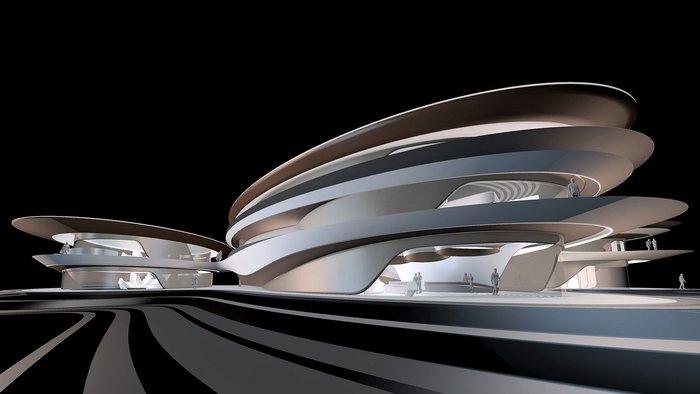