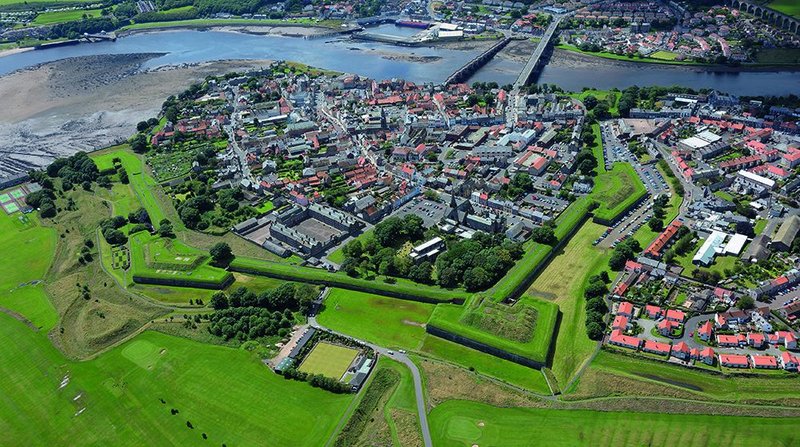 Everybody keep out: Berwick’s fortifications are largely unsung but of critical importance preserving Englishness.

Simon Thurley’s book aims to tell nothing less than ‘the history of a nation through what it built’. Straddling the line between popular guide and thoughtful analysis, he aims to explore ‘the architectural expression of power, of hierarchy, of influence’ ­unencumbered by the old stylistic confines. He suggests viewing the sequence of building types and practices within an alternative framework which he terms ‘periodisation’.

The story runs from 410 to 1930, and is only about England but, Thurley states firmly, is no argument for English exceptionalism.

On this reading, the splendid Italianate bastions at Berwick-on-Tweed – laid out from 1557 onwards and backed up by the largest set of barracks in the country (1717) – become as firm a barrier to overseas intervention as coastal defences overlooking the Channel, the Thames or the North Sea. Could it be that this book was conceived as an English Heritage history of architecture, suitably penned by its erudite chief executive, only to be overtaken by events – the ­imminent partition of the organisation?

Thurley is keen to rebalance things away from notable architectural careers towards an understanding of what phalanxes of civil and military engineers, hordes of unsung inventors and builders, achieved

In this overview, Thurley is keen to rebalance things; away from notable ­architectural careers towards an understanding of what phalanxes of civil and military engineers, hordes of unsung inventors and builders, achieved. He emphasises the importance of utility, technology and location as well as the legal framework, enshrining individualistic property rights unknown elsewhere. Oddly, given the thrust of his argument, Thurley draws the line well before the last war, his ­final illustration being the RIBA headquarters of 1934, ‘a well-behaved building’. He is agnostic on progressive ideals and, we can infer, no believer in architectural determinism.

Certain strong themes pull the text together, and give the book momentum. Continual cycles of recession have punctured steady (even heady) periods of social and­ ­financial confidence, so that political upheavals and taxation – medieval boom and bust – can be seen to have taken their toll on the masons’ yards of the great cathedrals in the 14th century just as severely as other ­crises in more recent centuries.

The essential framework of the book, within the chronology, is based around the plethora of building types that came to ­reflect English society, its governance, economy and culture, from town halls to asylums, telephone exchanges to football stadia. To accommodate this breadth and variety, the text is chopped into countless subsections, a heavily signposted layout flagged by innumerable running heads, not all felicitous (‘Houses of the Nouveau Very Riche’). And it is disappointing in an authoritative book like this to find innumerable examples of ­editorial carelessness; Reginald Bromfield, Wenceslaus Holler … the list is painfully long.

For Thurley, 1815 is a date writ in stone after which a confident England of industrial inventiveness and sound commerce was to be unrivalled. Tracing the arc of technology transfer, as in the shift from the great dockyard structures from timber to iron, and ­beyond the confines of the defence establishment to the massive engineered structures of public transport and industry, the text, richly illustrated, springs to life. So it is stranger still that the last 70 years are, for Thurley, too recent and unresolved to be included.

The Building of England by Simon Thurley, published by Collins, £35 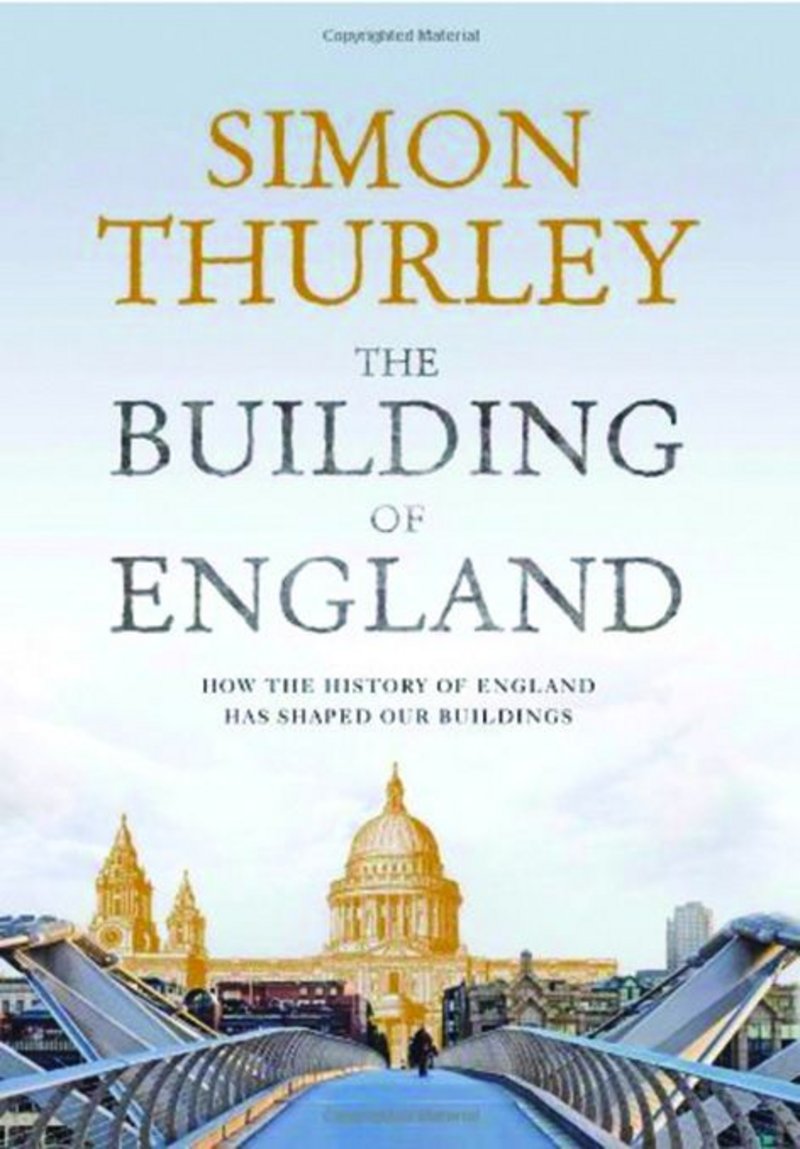