It’s hard to imagine an exhibition on Men Fashion and Power. Powerful men simply don’t have to defend their fashion choices to the same degree that women are forced to, even today, however fantastically successful in an unrelated field they may be.

This is why the new Design Museum exhibition Women Fashion Power remains such a relevant topic a century on from the suffragettes. While much of its content may cover familiar themes – the constraints of corsets, the freedom of bloomers, bathing suits, and the flapper era; Chanel; Hollywood glamour; 50s new look; 70s androgyny; 80s power dressing and the rest – put together, it presents a fascinating reading of fashion as a mirror of society, and in particular the degree of personal freedom and influence that women had at the time.

Looking at the suffocating constrictions of the Victorian corsets, it’s no wonder that forward-thinking women began to realize how their very attire restricted their participation in public life. But just a few decades into the new century there had been a phenomenal change in women’s fashions following the huge impact of World War One and the Suffragettes. Instead of women trussed up within an inch of their lives in hoops and corsets, their comparative new freedoms were reflected in the unstructured new flapper fashions and the skimpy shorts and tops from the sporty Women’s League of Health devotees in the 1930. Then there’s Amelia Earhart, shown resplendent in her mannish aviator’s outfit of long leather jacket, long boots over trousers, shirt and tie.

This exhibition is good at linking fashion with social changes – we learn about the freedom that motoring brought those women affluent enough to enjoy it, and the influence this had on clothing, and how the rising popularity of sun-bathing influenced the ‘beach pyjamas’ of 1920s-40s America that helped make trousers more acceptable for women.  Important technical innovations such as zips and nylon are also included.

The chronological narrative of the exhibition is interspersed with the views of contemporary women of power and prominence and an example of one of their favourite outfits. Rather than judging their choices, the show presents their attitudes towards fashion in their own words.

Zaha Hadid chooses not Miyake this time but a satin cream cape by Prada that she wore for the MAXXI opening. Serpentine Galleries director Julia Peyton-Jones chose an Alexander McQueen outfit, while engineer and Argent senior projects director Morwenna Wilson shows that construction site chic is possible in black trousers, white top and a jacket patterned with a print of a map of Paris.

Perhaps the strongest message from the show is that fashion nowadays, rather than creating slavish followers, can instead foster individuality and the freedom for women to choose. According to Vivienne Westwood, all her outfits are powerful whether they are silly, pretty or butch: ‘They all give you power because you’re able to play with your identity.’

Perhaps the last word should go to Camila Batmanghelidjh, founder of Kid’s Company and wearer of exuberant patchwork kaftans: ‘Anything goes if it makes you happy.’ 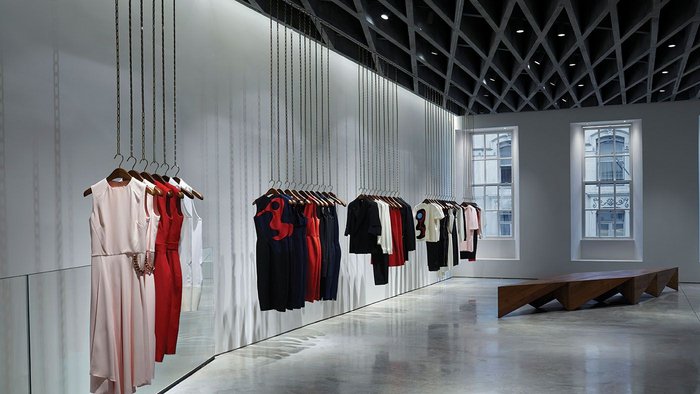 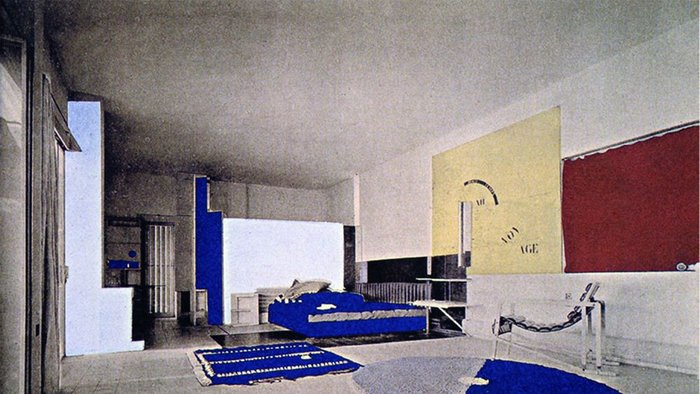 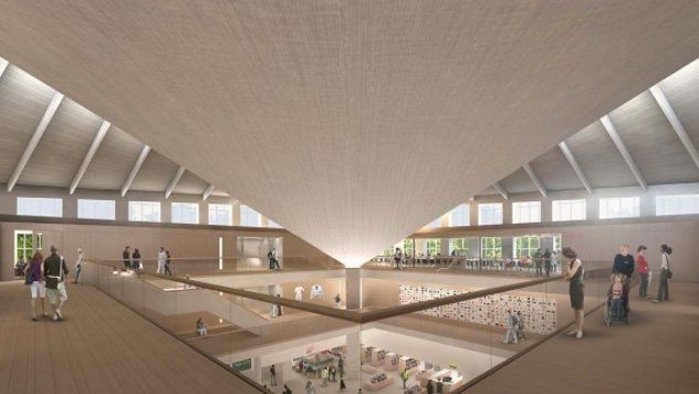