A new parliamentary architecture that responds to the increasingly sensation­alised and fluid political environment is explored in Tessa Forde’s dissertation The House that Politics Built: Parliament Aotearoa.

The University of Auckland student designed a scheme for a new parliament building for New Zealand, inspired by tabloid newspapers’ sensationalised treatment of politics during the 2014 election.

‘This is a project that uses the tension between satire and sincerity and fixity and fluidity to stabilise the unstable world of democracy and find a way to use architecture to facilitate it,’ Forde says in her thesis.

The dissertation explores different representations of parliamentary archi­tecture and democracy including the Scottish Parliament Building, the Reichstag and the current New Zealand Parliament. Forde also designed architectural follies which, although based on political gaffes, have functional purposes of public amenity.

For the new Parliament, she prioritised providing a space that not only facilitates democratic activity but is full of public amenity. After exploring both a monolithic utopian scheme and a dispersed parliament based on satire, she consolidated key elements of both in a parliamentary complex rather than a single building. This involved exploring the architectural language of golf courses and the potential for landscape to act as circulation.

‘I’m interested in using politics to dictate the architecture,’ Forde says. ‘There’s a tendency for Parliament designers to design in one style and I was trying to resist it.’

The dissertation considers the role of consumerism in architecture and devised a range of parliamentary products that give visitors a way of commemorating the architectural experience. 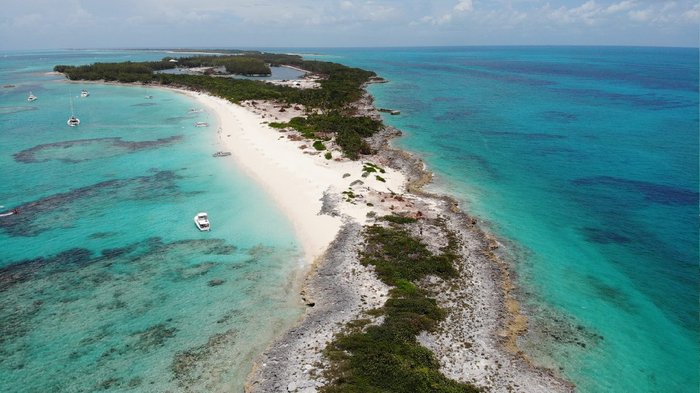