What is the relationship between the two? 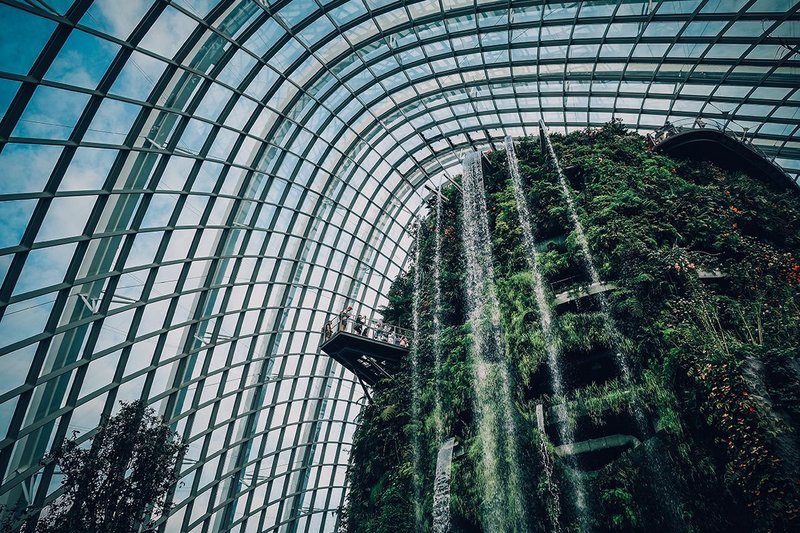 Architects create barriers to external space that can have both a physical and psychological impact on users.

This RIBAJ + Knauf Clerkenwell seminar will examine contemporary design considerations for the relationship between exterior and interior space.

Expert panellists will discuss how to achieve a meaningful connection between the two and why it is important. Do architects consider views, materials and connections to the outdoors when they create internal spaces? How do you develop a relationship between interior and exterior space?

Holly Porter is founding director of Surface to Air Architects and a chartered architect. Holly specialises in modern methods of construction. 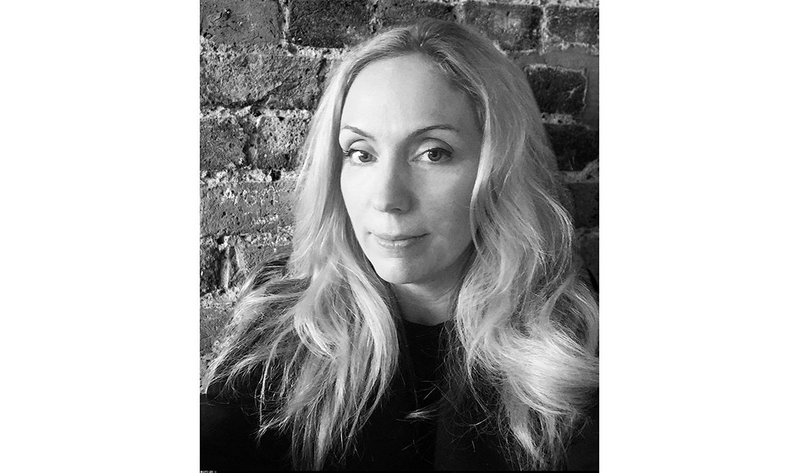 Michael Pawlyn established Exploration Architecture in 2007 to focus on designing high performance buildings and solutions for the circular economy. Previously he worked with Grimshaw and was central to the team that designed the Eden Project. His TED talk has had over 1.8 million viewings. His book Biomimicry in Architecture has been RIBA Publications’ best-selling title. Michael Pawlyn jointly initiated the widely acclaimed Sahara Forest Project. 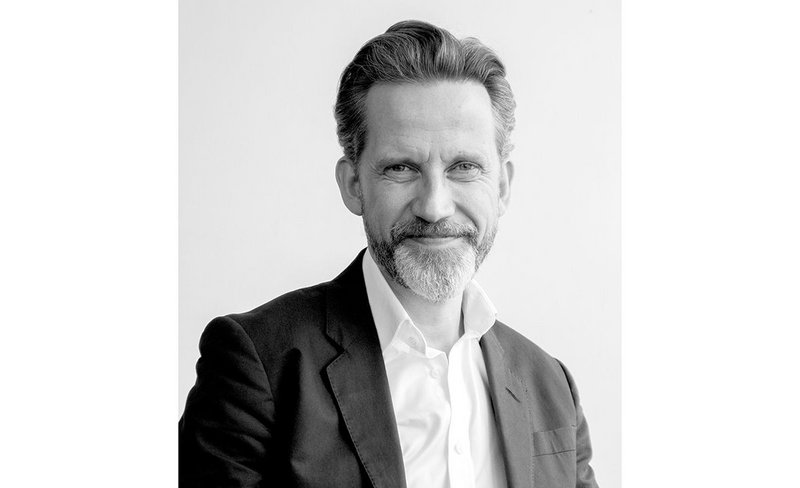 Stephen has over twenty five years’ experience in the design and implementation of award-winning public realm spaces in the UK and internationally, bringing together people, nature and urban realm. Notable projects include the elevated Crossrail Park at Canary Wharf and the RIBA Stirling Prize shortlisted NEO Bankside, London. Stephen is currently delivering an extensive roof garden for the new Google Headquarters in Kings Cross and a large public realm for a mixed-used two-tower development in Bogota, Colombia. 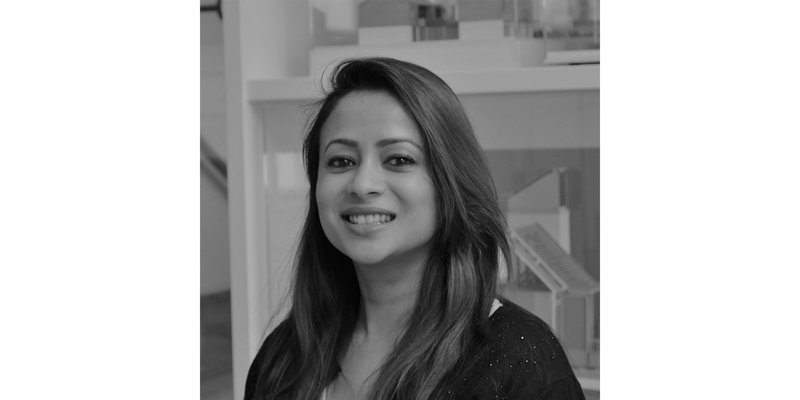 Tumpa is a practitioner, an academic and a researcher. She is the founding director of the practice ‘Our Building Design’, which is an Inter-disciplinary practice, dedicated to pushing the discipline of architecture in innovative and unexpected directions.

Las year she was awarded the RIBA Rising Stars Award 2017 and was shortlisted for the Architecture Sans Frontieres Award 2017 for her practice-based research project.

Tumpa is a lecturer in Architecture and is one of the judges for the RIBA Student Prize Judging panel for the RIBA South East and has been involved in judging and awarding the RIBA student prize.

She is also a co-founder of the UK based, inter-disciplinary charity, the Mannan Foundation Trust. Her award-winning charity projects, are practice of ‘architecture through participation’ and ‘codesign’. Her building approaches are led through collaboration between the designer and the user / the community, enabling community ownership.

See other seminars in the Knauf Space in Architecture series