Good times may be round the corner, but now is not the time for the professions to lie back and enjoy them

We all know that that the world is changing at pace and with it our working lives, the technology and systems that we use and the expectations for future forms of practice. The impact on the construction industry, designers and other professionals working in it – especially those at the start of their career – will be huge.

As the industry emerges from the recession, there is a natural desire for everything to return to normal and for the good times to roll again; a temptation that we are all prone to – individuals, practices and not least the professional institutions. Yet this is really the moment to be planning ahead and changing the way we do things to prepare for whatever the future can and undoubtedly will throw at us. 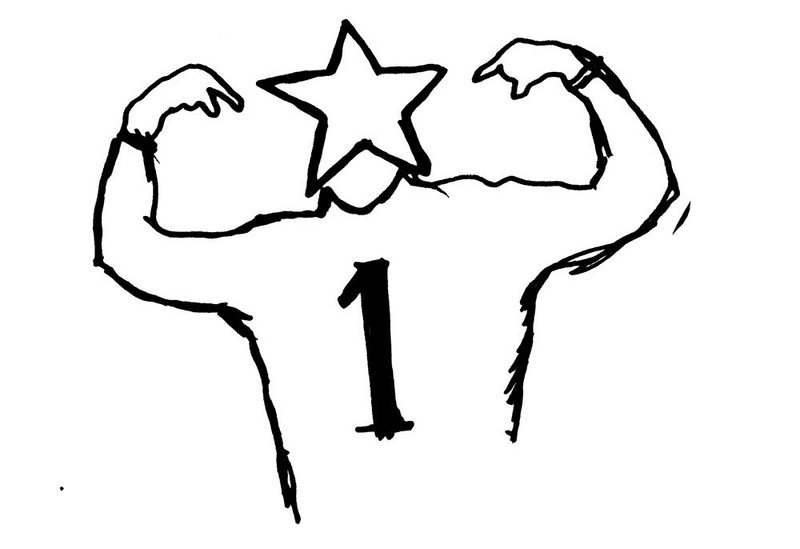 Multidisciplinary built environment think tank the Edge has been looking at professional issues in the industry for the last two years. In particular, it has set up  a Commission of Inquiry on Future Professionalism chaired by Paul Morrell, the former government chief construction adviser. At present the commission is considering its recommendations, which the Edge will publish this autumn. Without prejudging the panel’s deliberations, the following are some of the themes that arose at the sessions.

The commission has built on support for the special issue of the journal Building Research and Information on the topic of ‘new professionalism’ (January 2013). This laid out several major challenges for the industry’s professional institutions including the need for far better knowledge of building performance, for a co-ordinated approach to climate change, for the provision of a shared educational foundation, and the need to take account of the changing nature of professionalism itself. To these can be added pressures from developments in research, technology and communications, and the recruitment crisis in parts of the industry.

The Edge wanted to know how the institutions were tackling these issues and, if potential actions or projects could be identified, how institutions could work collaboratively and collectively for the greater good of the industry. To address these questions, over the spring of 2014, presidents, past presidents and chief executives from the main professional bodies gave evidence to the inquiry alongside a range of other commentators and experts.

Ethics and standards
The issue of professional ethics was hotly debated. Although there was broad agreement that professionals should be held to a higher standard of behaviour than non-professionals and certainly one that was above the legal minimum, there was difficulty in pinning down what this meant in practice.

Yet the ethical standards of UK professionals were recognised as having a high value in overseas markets, especially where there was a more flexible approach to applying regulations

The institutions disagreed, however, on whether they should take a stand on ethical issues, for example climate change or modern day slavery. Some institutions believed it was important to get ‘ahead of government and let the policy chase us’, but others took the view that these were decisions for individual professionals and it was the institutions’ job to help and guide them through the ethical minefield rather than to adjudicate on their behalf.

Ethics were agreed to be an essential element of professionalism. A shared base code of ethics and behaviour was proposed by the RICS as a way to unite UK professionals. What seemed certain was that high standards were a vital precursor of future value but that no institution was willing to collectively impose them on UK businesses.

The public interest
To justify their chartered status, professional bodies need to ensure that the public interest is put before the interests of their members or members’ clients. But again there was difficulty in both defining public interest and showing that it did take precedence. Instead, several speakers were concerned that the reputation of the professions had been badly tarnished by the ‘rampant self-interest displayed in the past’.

If the professions truly believed in the greater public good then the institutions needed to be seen to act accordingly and to rebuild trust with society. Matthew Taylor, chief executive of the RSA and a former chief of staff to Tony Blair, stressed the importance of the professions delivering messages that ‘reinforce a core story of public value’ and achieving ‘alignment’ by making sure that ‘everything that you do lines up with what you say’.

Influence and communication
It was agreed that the institutions had a degree of soft power and influence with government but that this was severely limited by a number of factors including their reputation for self-interest (see above), an inability to deliver promised performance and, above all, the fragmentation of the professions and their unwillingness to voice a co-ordinated and consistent message.

To remedy this, several speakers suggested the institutions take a self-denying ordinance on a range of issues and only speak on them collectively, possibly through the CIC. It was agreed that this was a big ask but that there was ‘an urgent need for the professions to work cohesively together’.

Professionalised institutions
Several of the institutional leaders commented on the complexity of the world they now have to interact with and their need for professional staff to deal with it.

They believed that institutions ‘can’t be run by amateurs’. Members, on the other hand, expressed concern at the resultant loss of control and engagement with ‘their’ institution, and instead expected them to use readily available technology to listen to their concerns and to improve consultation.

New blood
Although recruitment onto architectural courses is still strong, for the moment, other built environment professions are struggling to attract adequate numbers and it is predicted that ‘in 2030 there will be more people above the age of 50 in our industry than below’. Equally the industry has a poor record of diversity in its workforce. These challenges were a matter of concern, particularly to the engineering institutions.

Young professionals ended the final session by demanding that institutions provide ‘leadership, judgement and guidance’ – as unfortunately they felt ‘it’s not there’. There is work to be done.

Full details of the sessions including speakers’ notes and a report of each session are available on the Edge’s website.