Not every fairy tale has a happy ending 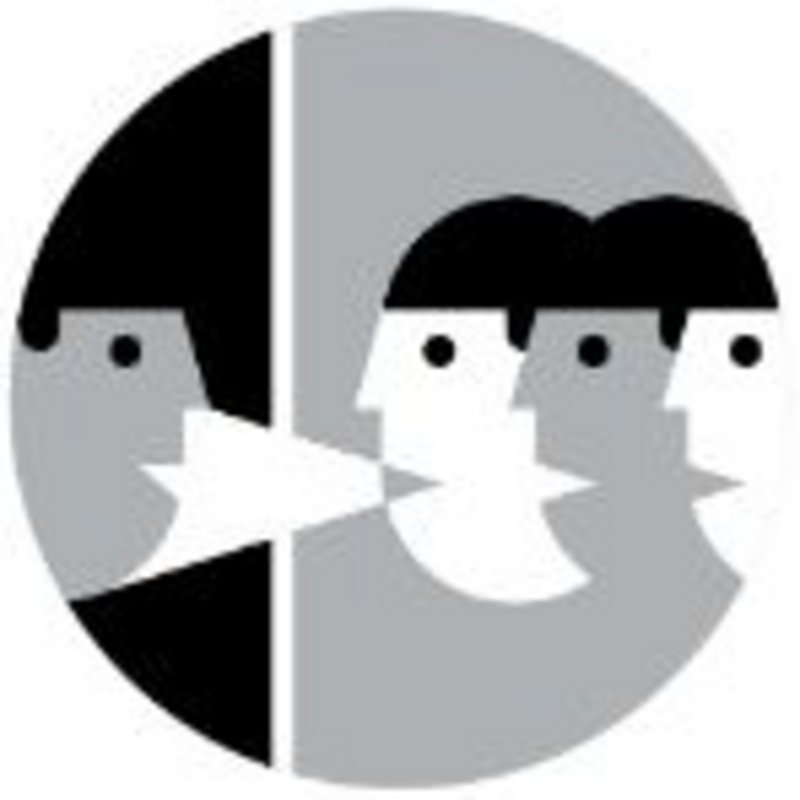 Once upon a time there were four beautiful sisters with long golden hair more radiant than the sun. The sisters grew up in a temple of childhood at the top of a mountain ­between two thick forests on a cliff edge by the saltiest sea in all the world.

When each maiden was born, she was passed under the nose of magical psychic hog-pig who sniffed out her future and wrote it on the walls of the cliffs under their temple-home with indelible magic hog-ink. After each sister’s birth he wrote the same destiny: ‘She shall be forever perfection no matter whatever’ (his grammar wasn’t great). This prophecy led to great complacency among the sisters’ parents and teachers who let them learn whatever they felt like and follow whichever career path took their fancy.

When the first sister turned 18 she declared she would become an architect and so her parents sold their precious poppy tree that flowered rubies to pay for her education.

When the second sister turned 18 she also declared that she would become an architect. By this stage, the parents had already seen the less than boundless joy architecture could bring their daughters so only sold their diamond encrusted teapot which would pay for their second daughter’s part one and told her to come back if she needed any more.

When the third sister turned 18 she declared she would like to go into advertising so her parents sold their infinite hair growth recipe and sent her to study communications.

When the fourth sister turned 18 she ­declared she would like to become a professional dancer so her parents sold the temple of childhood to a developer and gave her enough money to live on for the rest of her life.

As the sisters studied and embarked on their careers they stayed close.  The first sister eventually became an architect and after qualifying started her own practice, Awesomtecture. The second sister never did go back to her parents for part two money as after part one she took an entry-level position at Arcrap Magazine and was editor within two years. The third sister took a job at international brand agency Amazeballs. The fourth sister danced with the agility of water and the zest of the wind.

One fine day when they were all in their 30s, they went for a walk along the cliffs where the temple of childhood had once stood. (The developer who had bought it had moved it 200m away from the cliff edge before converting it into 3000 luxury flats). They were merrily swooning along the coast when they ran into the magical hog-pig. The hog-pig seemed overjoyed to see them and promptly began chasing his tail as symbol of respect for their great beauty and success. After a few minutes the sisters realised that he was actually trying to reach something in a pouch strapped to his hindquarters. The fourth sister elegantly leapt into the centre of his mad circle and grabbed a small bottle from the pouch. The hog-pig thanked her and thumped to the floor dizzily. While he recovered, the sisters squinted at the tiny bottle. There was a tiny label but the words written on it were large and overlapping making for extremely challenging legibility.  The third sister eventually declared that the bottle contained ‘Time upon a Once’ which was some kind of youth potion. The hog-pig nodded vigorously at this so the four sisters, eager to retain their looks, each partook of the potion.

The fourth sister took the potion first and within moments her still sprightly body returned to its super lithe state of her late teens. She did the splits for joy at what she realised would be an indefinite dancing career.

The third sister took the potion next and within seconds her two grey hairs and slight smile line on the left had vanished and she became around 24-ish. ‘Togare poorrupted mayzipops!’ she exclaimed in nonsense youf-speak as she realised her advertising career would also be infinite.

When the second sister took the potion she was immediately overcome with a radiant sense of wellbeing born of a deep knowledge that she would never look a day older than she had when she awoke that morning. With glee she ripped the label from the bottle for analysis, cooking up plans to write a long article about codes and physicality and the psychogeography of cliffs. With her forever perfect eyes she began to decipher it properly.

The first sister took the potion last, and with the impossible slow motion with which one witnesses a horrific accident, her hair became grey and brittle, her teeth yellowed, her skin dried to a papery muddle of creases, and her posture stooped.  She looked around 63.

The second sister brandished the label and admonished the hog-pig: this wasn’t a youth potion at all – it was a potion that made you look the perfect age in the eyes of society, and didn’t he realise her sister was an architect?