We know that cities are a mess, but they can't – and shouldn't be – tidied up by smart cities and data systems

The term ‘smart cities’ has come to dominate how the cities of the future are envisioned and described by policy makers, urban planners and technology suppliers.  They see the cities of the future as global and strategic, able to operate a seamless platform of infrastructure and services built on a substrate of pervasive technology that can sense and control the environment. The pursuit of automation in decision-making is feeding the fetish for city data acquired in real time to manage all aspects of urban living, including energy, waste, transport, education, law and order and more recently citizenship and governance.

These are vague notions of a data rich future, pursued in the hope of having a meta-system of systems that is ‘intelligent’ enough to predict events before they happen and able to respond faster and more accurately to anticipated needs.  This technology centric view of future cities is very compelling to the large technology companies that have been the prime instigators of this vision.  The underlying logic of computational decision-making at city level is based on a rationalistic assumption that data is impartial and it gives us facts, which leads to truth, and then wisdom, understanding and control. If data actually is impartial, then decisions based on it should be superior in every context. It is the absolutism of data that is so attractive to decision makers, because it absolves them of any moral responsibility. Sanitised data eliminates room for doubt and argument. Data being binary eradicates ethical dilemmas and obviates the need for agency, accountability and creativity.

Applying this approach to cities assumes that everything in the city is discoverable and quantifiable. Only if we had enough sensors, we could get all the data we need to solve all city problems. Cities in fact are a ‘mess’ as defined by organisational theorist and management scientist Russell Ackoff – a complex system of systems where each problem interacts with others and there are no clear solutions. In an attempt to optimise one part of the system, it is possible to destroy another. In a complete contrast to the ‘smart city’ vision which relegates the citizen to a consumer of services designed and provided by the city, a messy city resident would exercise agency on deciding what to measure, why and how. Such localised messy data collection and analysis will lead to innovation that the urban planner cannot anticipate. Different measurement approaches will produce different interpretations of issues at hand resulting in a wide variety of explanations and strategies for affecting outcomes. Such heterogeneity is a necessary ingredient for a sustainable model of the future cities to stop them becoming totally sanitised and highly institutionalised auto-determined spaces that have no room for individual self-determination. People must have the freedom to exercise agency in making the things in which they live and to shape them according to their own tastes. It is this that elevates them from a consumer to a citizen.

Moeen Khawaja is a partner at Umbrellium

Click here to read the programme, view our 60 speakers and book your place. 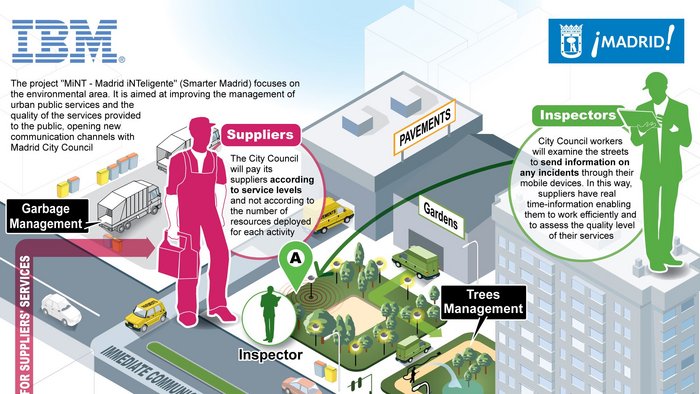 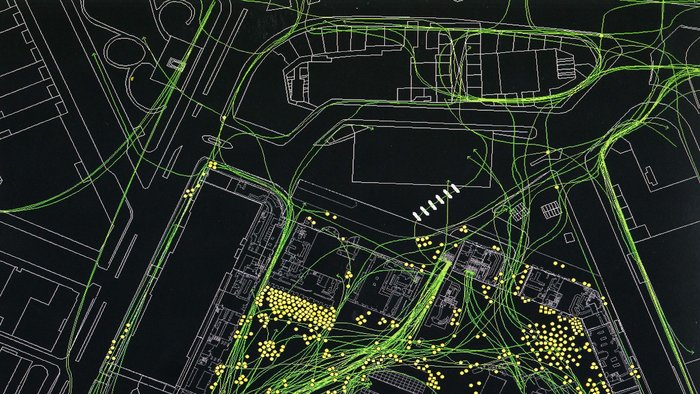 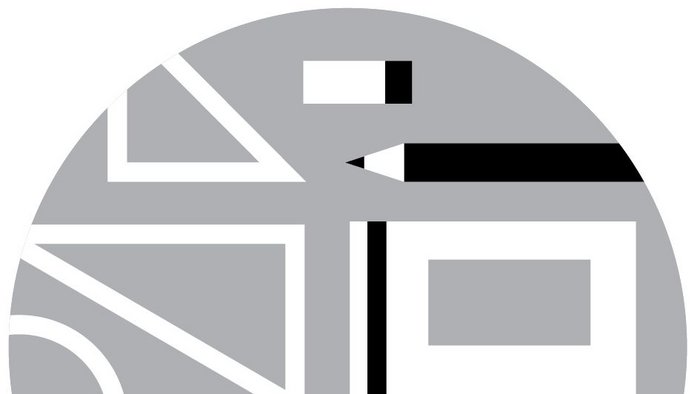 Getting SMART with digital design