Windswept and blown off the rail network, Plymouth is undaunted, with big plans for growth.

While households across the south west were watching the forecasts and flood levels with real anxiety, in Plymouth the weather damage has become a political and economic issue. Since waves took out the sea wall and train line below the red cliffs in Dawlish, the rail journey to Plymouth was extended: it ­became entirely reliant on the A38 with train passengers on a coach transfer. With floods creating earlier closures further up the line, the resilience of the network is being questioned. The latest two month closure came at a particularly bad time for Plymouth, which had just won a place on the government’s City Deal. It wants to concentrate on attracting new businesses and growing existing ones with its new spending powers.

But first it has to go back to the government to lobby for the very infrastructure on which it so depends. Plymouth City Council leader, Councillor Tudor Evans, has been campaigning for rail investment in the south west to be considered as seriously as HS2. ‘We need an additional, fast 21st century resilient rail route to put us on a par with the rest of the UK, not a heritage restoration project,’ he says. One business leader has estimated the economic loss at between £2m and £20m a day for businesses in Devon and Cornwall relying on the railway. Connections to the south west by both rail and road slow down when you reach Exeter, where the motorway network ends and the train starts to wind its way towards Plymouth. The city lost its airport in 2011 and though a council decision on it is expected in 2015, Newquay or Exeter are now the closest airports.

That makes it harder to argue, as Councillor Evans has done, that the city is undergoing a resurgence.  Announcing £130m of development last September, he said: ‘We are back in the spirit of post-war reconstruction in the city.’ There are indeed some significant plans there. The £130m announcement took in a new £21m History Centre, the conversion of the civic centre into a hotel and the building of a new grandstand for Plymouth Argyle at Home Park. In recent years, the back drop to the city’s iconic bombed-out Charles Church has also dramatically ­altered as Drake Circus shopping centre (the deserved first winner of BD’s Carbuncle Cup) took centre stage. But these high profile cultural and leisure projects are just a side show to the main event of the city: everything that comes under ‘Prosperity and affordability’ in the consultations for its 2031 plan.

Government figures show that wages and ‘output per worker’ in the south west are significantly below the average (output per worker is £32,000 a year, as opposed to £45,000 across the UK), although its unemployment is also lower than the UK average. For many years Plymouth survived off the back of the Royal Navy, which was long its largest employer. The naval base in Devonport defines the western edge of the city – where ships and guns were once built and, latterly, submarines refitted. Plymouth’s branding as ‘Ocean City’ nods to this history and the marine businesses that grew alongside it, such as Babcock Marine and Princess Yachts.

Ironically, given Plymouth Sound and the estuaries of the Rivers Plym and Tamar that bind the south and east of the city in a blue belt, access to the water is limited, predominantly by naval land use and the topography. So although Princess Yachts has outgrown its base, finding space to expand along the water’s edge is tricky. An essential plank of the City Deal – which is really devolution lite that gives cities more freedom in the spending of their money – is a £21m public sector investment in old Ministry of Defence land at South Yard along the deep water of the River Tamar. This is to become a production campus for the marine industries, offering the hope of 1,100 new jobs from 2015 onwards,  over the 32,400m2 of the first tranche of land.

From the nearby developments at Urban Splash’s Royal William Yard it is also clear how more sympathetic and open ownership of the land along the shore, bringing together business, leisure, living and the sea in a historic setting, can create quite a different outlook to the city. Further into the centre at Millbay this has been less successful so far at an urban level, but developments are moving apace. Here, Bristol-based Ferguson Mann Architects kicked off the housing development with its ‘Cargo’ award-winning flats in 2009. Overlooking the ferry port, Millbay also has a new marina which opened last year, along with the building that served the America’s Cup World Series yachting race in 2011. A new free school, Plymouth School of Creative Arts designed by Feilden Clegg Bradley Studios for project sponsor Plymouth College of Art, is on site, steel framed and with the cladding starting to go on.

Kerb stones are being laid for roads in the next phase of Millbay’s development under The English Cities Fund, of which the Homes and Communities Agency is a major part. This will also help to increase links along the city’s shoreline from the Barbican in the east, along the Hoe around Millbay and to Royal William Yard. Linking west beyond that, to Devonport, will be a taller order, but it is a long term aspiration from Patrick Abercrombie’s Plan for Plymouth in 1943, through to the Mackay Plan of 2003, drawn up by MBM Arquitectes of Barcelona. It seems likely it will also make it into the city council’s plan for 2031, which is still being drawn up.

The Mackay Plan also set out a vision of growth for the city to raise its population from 241,000 to 300,000 by 2026. That this is happening can be seen not just in the centre but also on the outskirts of the city. On the northern edge is Bickleigh Down Eco Village, a  91-house development designed by London-based Zedfactory. Almost beyond the city’s administrative limits, but essentially an urban extension, is Sherford, which developer Red Tree promises will be a new market town complete with high street, schools and doctors’ surgery. It received outline planning last year, along with £32m of government money, and the intention is that the 5,500 new homes will be built out over the next 20 years, starting on site later this year. This project includes a significant amount of space for businesses which will bring employment opportunities.

There are still many things to puzzle over for planners, councillors and interested architects. How to retain students and boost the under-represented 30-40 age group so they consider Plymouth their home? How to keep the small west end shops alive? How to bring together Devonport and Plymouth? And most topical of all is the fundamental question of how to make most of the city’s outstanding marine geography when land linkages to the east depend, for the moment at least, on the modest dual carriageway of the A38.

This article was written with the assistance of Graham Devine, LHC Architecture and chair of  RIBA Plymouth

The solid Georgian naval buildings that edge the Plymouth waterfront have been redeveloped by Urban Splash into apartments, restaurants and offices. One of the early moves was to cut a new staircase through the huge perimeter stone walls to link the South West Coastal Path with the previously inaccessible parkland west of the site. A boardwalk around the perimeter also makes the waterfront more accessible. Along with the staircase, Devon-based Gillespie Yunnie Architects has done a huge amount of the conversion work and recently got planning permission to convert the complex’s central building into a hotel and a graduate arts space, to house artists completing their studies who might want to continue having a Plymouth base. The rural South Hams borders Plymouth to its west, and its housing growth will be concentrated in the new town of Sherford, some of which lies just over the border with Plymouth. This project of 5,500 houses had an original masterplan drawn up by the Prince’s Foundation through Enquiry by Design, before Bristol-based ESHA applied its Poundbury knowledge to the scheme, including preparing a dwelling pattern book. After being stalled for some years, the Homes and Communities Agency put in £33m to spend on initial infrastructure and, now with outline planning secured, a consortium of Taylor Wimpey, Bovis Homes and Linden Homes are preparing to start on site later this year. 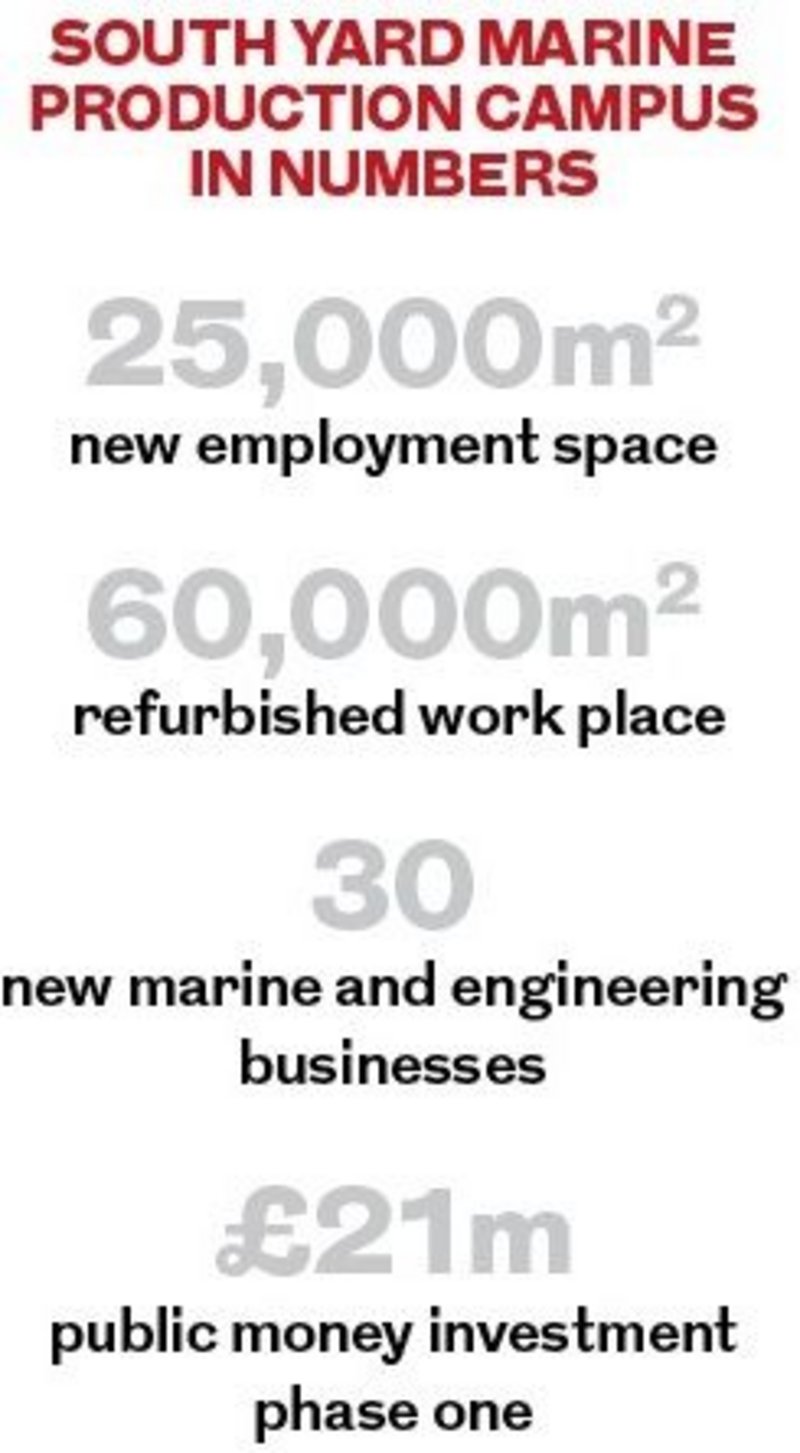 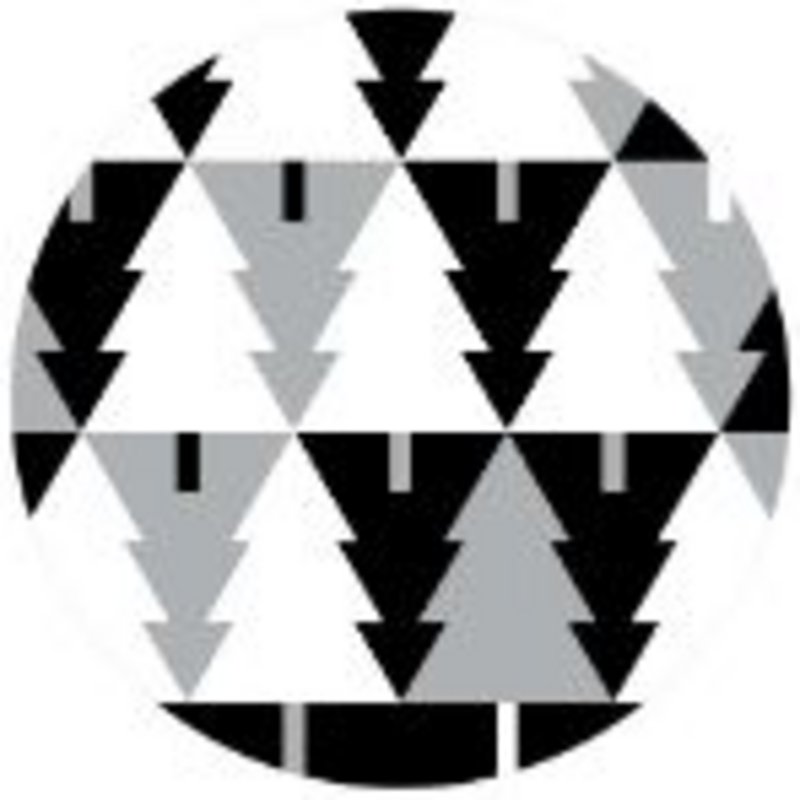