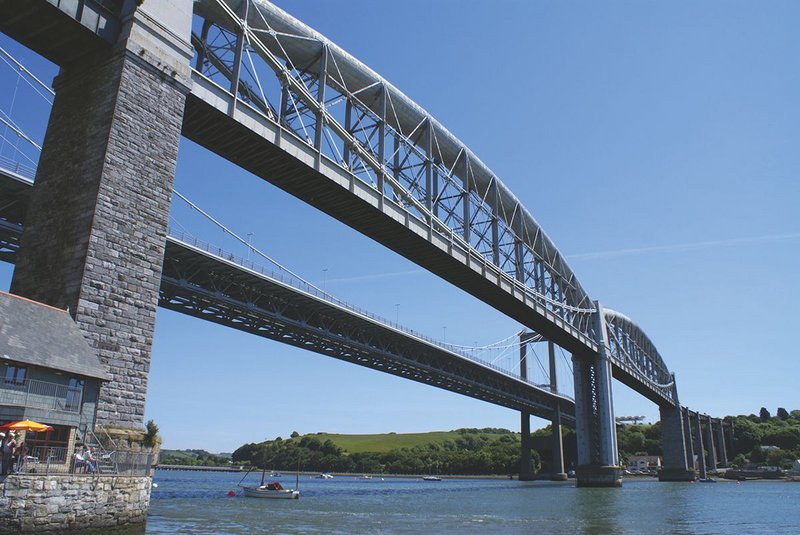 Isambard Kingdom Brunel’s bridge at Saltash was one of his last projects, connecting England with the Cornish peninsula over the River Tamar. It’s a total one-off – there’s never been another quite like it.

I first went down to visit it with architect Alex de Rijke of de Rijke Marsh Morgan, whose mother lived in Saltash. I found it quite inspirational.

It looks beautiful with these two great arches spanning 140m each. The design took a belt and braces approach – there are arches and suspension when you really only need one of them. And they braced it together as well, with more bracing added over the years in a sort of ongoing experiment in how to carry trains.

At the time, people didn’t know much about how trains affected the structure, which perhaps explains the enterprising design. They built it on the bank, propped it up and loaded it up with 1000 tonnes of ballast to simulate the weight of a train and measure how far it sagged. 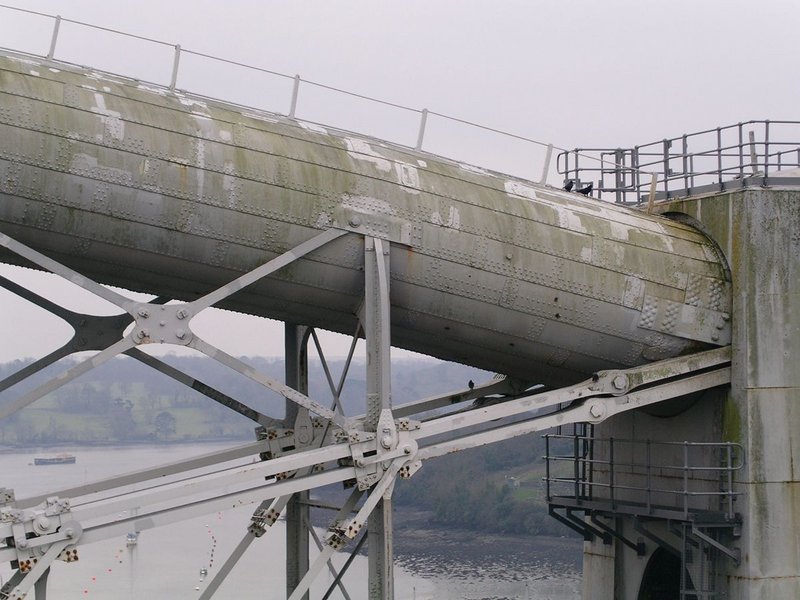 When the trusses were floated out into the centre of the river before being jacked up into position, Brunel personally presided over the proceedings and stood there signalling with semaphore flags. Twenty thousand people bought tickets to watch.

He was too ill to attend the opening in May 1859 but did cross it in an open wagon before his death in September. His railway still goes across it. For me, the bridge goes way beyond a piece of engineering. It has become part of the landscape.