What do commercial developers want from architects? The RIBA Client Liaison Group’s latest round table found that they seek a great deal 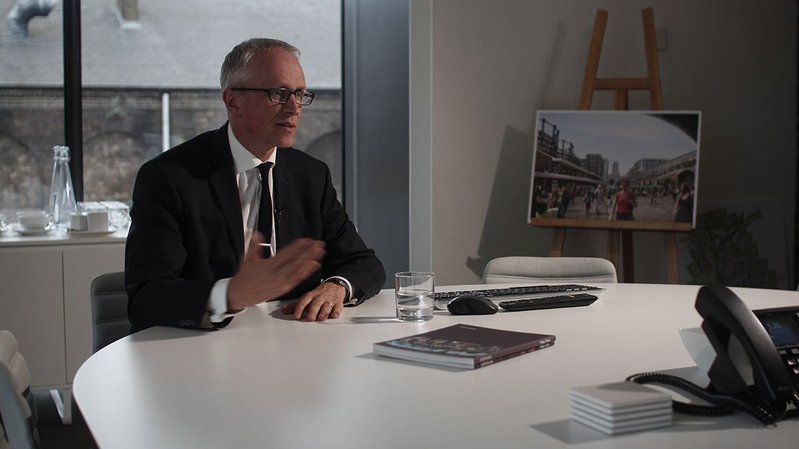 Commercial developers are active in many sectors across the UK and, after the devastating effects of the credit crunch, are enjoying a quiet boom. Despite a slowdown in commercial development activity at the start of 2015 (driven mainly by stagnation in the public sector), this is thought to be a short-term blip in an otherwise buoyant upward trend. UK developers anticipate healthy growth and renewed optimism for the future, with Savills predicting the strongest activity in outer London and key regional cities.

Commercial developers’ chief priority is to maximise financial yields for themselves and their investors. The good news is that UK real estate is attracting high returns in comparison to other asset classes. Such a honey pot of course attracts many players, and developers face stiff competition. To prosper and attract investment, their brands must ooze product quality sleekly wrapped up in efficiency and effectiveness.

As the profile of occupiers mutates under the influence of multi-dimensional socio-economic change, they are becoming more knowledgeable and demanding about the integration of technology, whole life costs, sustainability, flexibility and adaptability in their buildings. On top of that, planning permission – the key strategic milestone in any UK development – is increasingly protective of public goods such as placemaking, supporting diversity and access, and community impact. As a consequence, developers have in recent years had to up their game, giving them a singular need for the kind of value that architects can add. 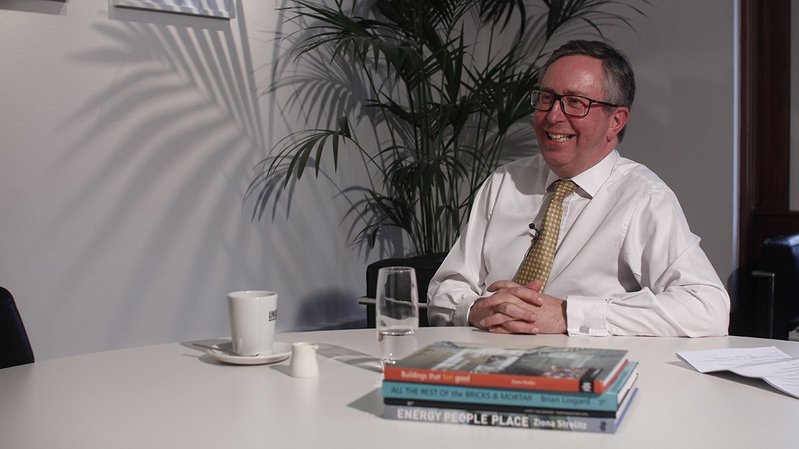 Have they found it? The answer is a measured yes, even though they regard the profession as a bit of a curate’s egg. They see it split into concept architects and those who are better at technical delivery. Although there is no doubt that the whole service is required, Shaun Andrews, head of investor & developer planning at G L Hearn, bemoans the difficulty of getting it from one practice: ‘Finding a master planner who can also design the building is increasingly difficult.’

The most important factor at work here is the increasing complexity of the procurement process. New disruptive technologies and processes, such as BIM, have emerged as positive gains for clients, resulting in a more fragmented procurement landscape. In this context, Richard Cook, head of residential development at Lend Lease, says: ‘Either you have a large practice that is multi-disciplinary or a niche practice that has specialised.’

In particular, it is the technical aspects of project delivery that many architects struggle with, with the potential to severely dent viability if errors escalate. Cook explains: ‘If you go wrong after planning permission then you lose the benefit you gained early on. The technical side generates huge value.’

In the face of this complexity and competition from other service providers, the architect’s role is withering. Cook thinks it is in danger of ‘shrinking to concept only’. The silver lining, happily, is that getting the concept right is regarded as critical to igniting the value chain and securing planning permission, an area still dominated by architects. As Argent partner Nick Searl puts it, ‘Only architects give me art, creativity and excitement.’  Cook agrees: ‘Architects who listen, have the passion to understand what the community wants and articulate that in their designs are real value for us.’ 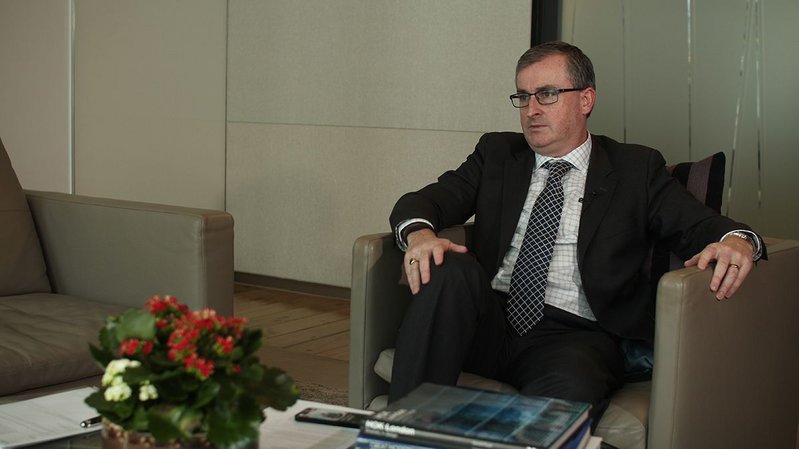 Needless to say, what Nick Heath of LondonMetric calls ‘attention to detail’ is still important. It turns out that architects don’t always keep their client’s priorities in focus – a source of considerable bewilderment. The concern is around architects’ casual attitude to commercial viability. For example, some architects don’t understand net internal area (NIA), the core property appraisal measure. Searl again: ‘Architects switch off during discussions about viability with ratios of NIA. That is crazy!’

This is counter-balanced by a surprising honesty about developers’ own shortcomings. It is human nature to be risk averse, nowhere more so than in property development where gearing is high and incubation periods are long. Searl acknowledges that architects face a daunting task to overcome it. ‘The biggest problem for architects is clients; they might be fund managers whose blinkered objective does not extend beyond getting in and out without scars.’

In other words, simple design flair by itself is not enough – architects must actively enthuse their client (and other stakeholders). Not only are architects are expected to challenge the brief, there also needs to be, as Richard Upton, CEO at the Cathedral Group and director of Development Securities, says, ‘an education of the value of great design’.

Developers want architects to remain committed from concept to completion. For Gerald Kaye, development director at Helical Bar, this is because if the ‘Z’ team takes over, it lacks the motivation to do someone else’s detail – a ‘complete disaster’ in his view. Similarly, Peter Cole, chief investment officer at Hammerson, would like architects to be more ambitious about extending their involvement. ‘Rather than being limited by the client, architects limit themselves.’ 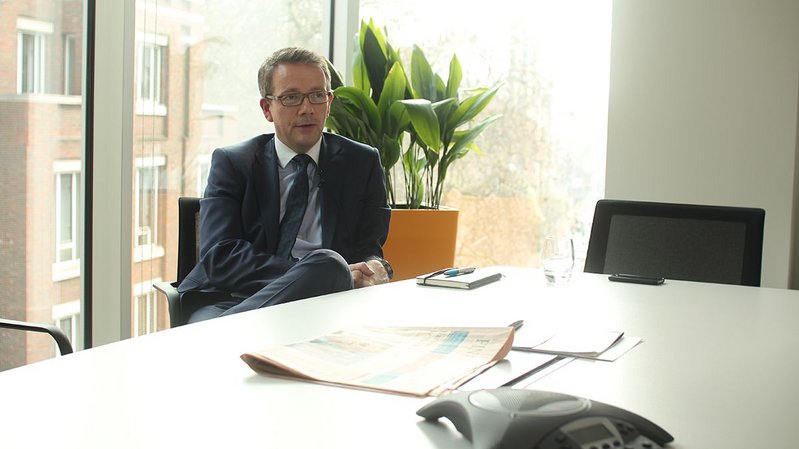 The panellists were unanimous on the need for leadership in this complex picture. Commercial developers actively want architects to take it on. Searl believes architects are the ‘spiritual leaders’ in this process but have backed off because of a lack of confidence.  ‘Everyone wants you to do it. Believe in it and reassert!’

Leadership can take many forms but at heart it is about people skills in a given context, rather than being just about an end product. Andrews elaborates architects’ particular talents in this regard: ‘They tend to be believed. They make proposals credible by working their way through a whole range of different decision makers.’

In short, commercial developers are after the uber-architect. The practices Cook re-hires are the ones that work well for both himself and his organisation.  ‘They are creative within the brief, get on with the work, and listen. They engage with the team, the place-making and the community. That is the real value-add.’ The final word goes to Kaye, who pithily exhorts architects simply ‘to spend money where we can see it’. 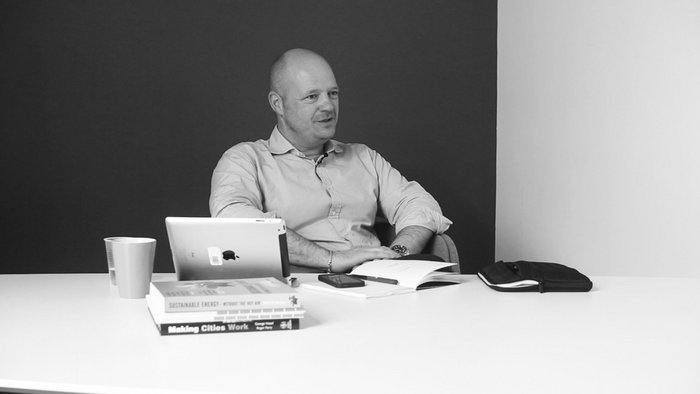 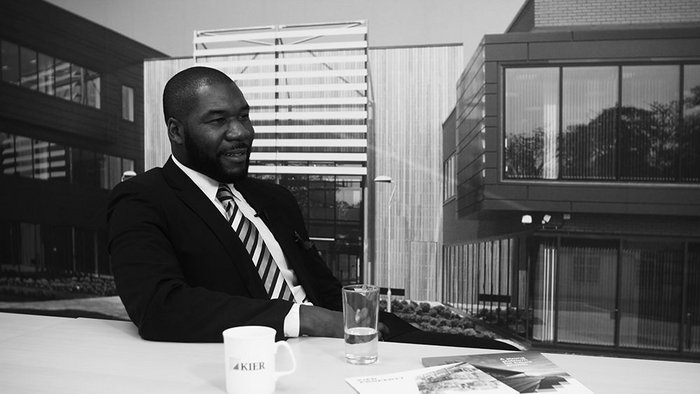 It’s all about knowledge