Do awards like YAYA really make you feel good or do they just feed youthful insecurities? 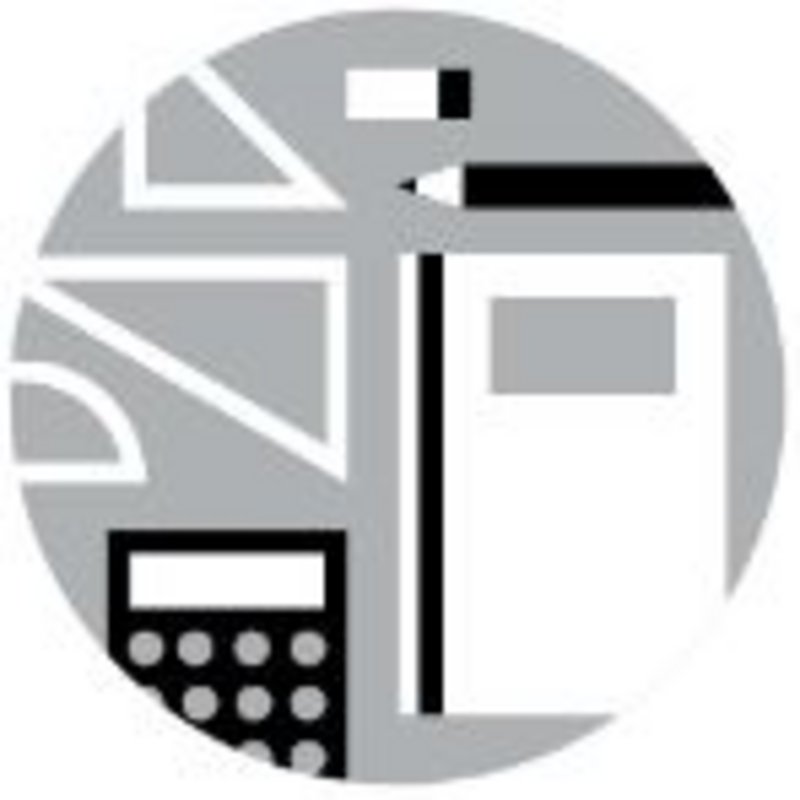 I feel like a mixture of elated and humiliated, like when Jenny Parsons told Lizzie Childs that Aiden Sudbury was considering asking me to be the one he made Lizzie jealous with

Today I found out that I am shortlisted for that school prize I told you about last month: the You Are Youth Award. I feel elated. (That’s one of the words on my vocab list that I have to use in a sentence this week so there, I did it!) Actually, ‘elated’ isn’t quite the perfect word for this feeling. Maybe I will feel elated if I win, but I know I won’t win so actually I feel more like a mixture of elated and humiliated, like when Jenny Parsons told Lizzie Childs that Aiden Sudbury was considering asking me to be the one he made Lizzie jealous with. (Obviously he ended up fake kissing Julia Roding in front of Lizzie and then Lizzie and Jenny locked Julia in a bog stall and hit her with the spikey side of a hairbrush whenever she tried to come out.) Anyway, I know that being shortlisted is supposed to be an amazing thing and I know this because my mum rang my grandma on purpose so she could brag, but to me it feels more like impending mortification. I can’t even believe how mortified the others who went in for it must have been when we were all called into the headmasters office for the announcement and only five of us were shortlisted. Jeez! At least it’s not as bad as that time I got that special prize from the physics people about getting good marks in my physics exam for a girl. That was so embarrassing because there were boys in the class who got higher marks than me (only 2% though) but me and Laura Sharpes were the ones who had to stand on the lawn and have our picture taken. At least I got higher marks than Laura Sharpes. She must have been really embarrassed. I talked to my ­cousin­ Brianna on the phone last night about the prize and she told me that I was ‘anticipating feeling rejected’. Did I tell you before that my cousin is studying psychology? It sounds like a great course because they watch TV programmes and then analyse the characters, which is what she used to do all the time at home, so she must be doing very well at university. I’ve thought about doing psychology but I think it’s just too risky for me to do something with so many words so I’ll probably just do architecture because I’m the only one in the whole school who’s doing triple science and art and they had to manually enter my timetable because even the school computer didn’t understand why anyone would want to do triple science and art. I think Brianna is right about the ‘anticipating feeling rejected’ theory. I wonder who off the TV she learnt it from. Probably somebody that started secretly going out with someone but didn’t tell anyone about it because they knew they were going to get dumped soon anyway. I also think this is worse because I actually had to apply, which is already embarrassing. I know I had to apply for the Really Important Big Achievement award last term and then I got it and everyone was really happy for me, even my grandma except that she said I didn’t understand the meaning of hard work, but there were two important differences with that prize.

One: I really didn’t think I would get it, at all, and everyone knew that I was only entering for fun and that it was a bit of a joke that I even won it and everyone knows that Robert Cook should have won it and the only reason he didn’t was because Mr Casper was judging it and he hates Doctor Cook who is Robert’s dad. Two: there was no shortlisting with that prize, just entering and then winning. This is important because I never had to have people looking at me and wondering why I was shortlisted and trying to think of something to say, like ‘I actually think you have a really good chance’, or ‘it’s really great to be shortlisted’. Brianna got a prize once for an essay she wrote about her dad’s ‘issues’ (Brianna’s dad is obviously my uncle) but when her parents found out about the prize her dad was really angry because that is family business for talking about at family meetings and not for ‘advancement’. I know all of this makes me sound really immature because I should be happy but I think prizes make everyone immature because winning a prize is like your Grandma just saying, ‘Congratulations!’ instead of, ‘Well done, that’s really good for you. You’re lucky that that Robert boy got glandular fever and wasn’t in school this term.’