Continuing her look at cultural intelligence, Marsha Ramroop explains how it can be used to improve our understanding of how groups and cultures often come with different customs and perspectives 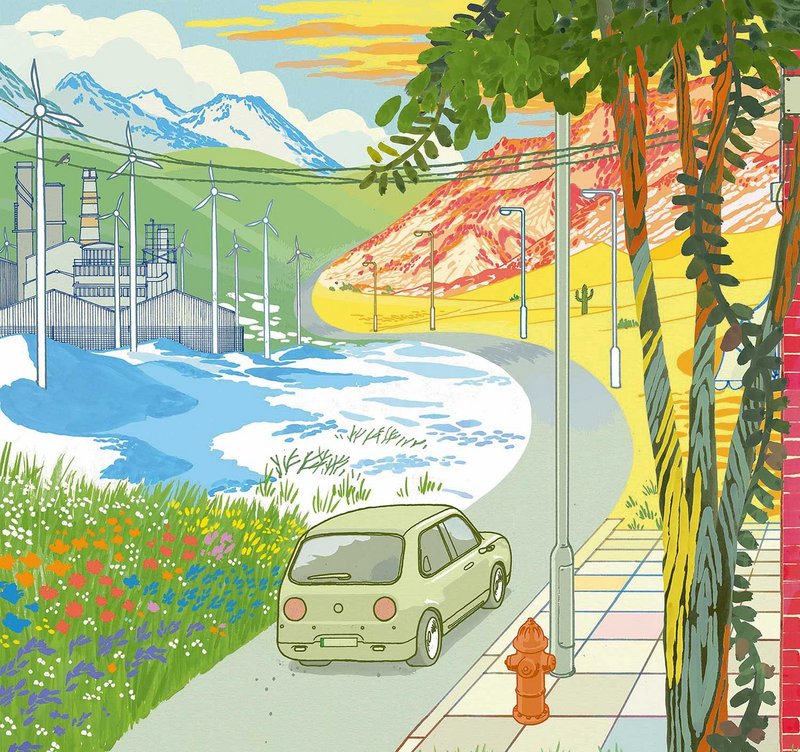 It may be surprising to see a Donald Rumsfeld quote at the start of a piece about cultural intelligence; sometimes those we disagree with can make comments, that still are worth reflecting on.

Hopefully, you’ve read last month’s RIBAJ which outlines the background to CQ (cultural intelligence or quotient – as it’s a measure as well as a skill) and you’ve been listening in to RIBA Radio.

A reminder, then, that CQ is the capability to work and relate effectively with people who are different from you. When it is applied properly, it forces us to consciously, and deliberately, challenge ourselves, the perspectives we’re taking, and the systems we’re succumbing to.

What’s the difference between those that succeed in today’s globalised, multicultural world, and those that fail? Essentially, what is the difference between success and failure when working with those who are different from you? Researchers asked that question in nearly 100 countries to nearly 100,000 participants and discovered four capabilities were widely shared: CQ drive, CQ knowledge, CQ strategy and CQ action.

Here, I will focus on CQ knowledge: this is our understanding of how groups and cultures are similar and different.

CQ knowledge is about reflecting on what you know you know about others, what you think you know and growing around what you don’t know. And you can never know everything about everyone, which is why it’s so important to travel, push yourself to have new and unusual experiences (CQ drive) and to surround yourself with a diversity of lived experience. It is the biggest piece of the CQ puzzle.

There are four sub-categories to CQ Knowledge: business systems, values and norms, socio-linguistics and leadership.

Business systems is knowledge about how economic and legal systems differ. If your practice were to merge with another, the chance of success may well be down to understanding matters of culture. Architecture requires significant amounts of collaboration, but how effective and innovative that is depends on whether you are comfortable with and understand how working with groups and ideas very different to your own might result in conflict – and how to creatively resolve that.

Values and norms form a huge part of CQ knowledge; there’s a list of 10 cultural values that differ from person to person and culture to culture. They include things like being individualistic or collectivist and direct or indirect. These preferences are examples of the breadth of bridges that need to be built so we can understand preferences and values that are very different to where we might be. When we understand ourselves, we can understand where others might be and then start to navigate a way forward.

Included in values and norms is the understanding of religious belief systems too. This can help us work our way through sensitive areas, eg holding meetings on Friday afternoons with Muslim or Jewish colleagues, or suggesting drinks out or burgers with those who abstain from those things.

Socio-linguistics concerns a knowledge of languages and communication norms across cultures. This includes understanding languages other than those of your native tongue and, beyond that, sign language, Braille, sector language eg acronyms in the NHS or civil service, or even understanding the language of emojis. How we write the date also differs, so clarity around that – especially if you import HR systems for use in the UK – could be the crucial difference between someone correctly booking leave and not.

CQ knowledge leadership is about managing people and relationships across cultures. The degree to which you understand the different styles preferred, but also how their values might play out within the leader/team member dynamic. For example, one of the 10 cultural values is power distance. If you’re high power distance, you prefer to work within a hierarchy where you know where decisions are being made and defer to those with more explicit authority. If you’re low power distance, you prefer a more flat approach where it may be less clear who holds authority and everyone’s input is equally valued in coming up with shared consensus. Understanding why a team member may or may not speak up, and how you would then react to that, can be rooted in this value.

Ultimately, demonstrating good CQ knowledge leadership is well summed up by Dale Carnegie in his book How to Win Friends and Influence People. Written in 1936, it is very gendered in its language, but it has some great emotional intelligence gems and a few applicable to CQ.  One of Carnegie’s frames of reference is Al Capone. This is what he says about him:

Understanding and effective perspective-taking are only possible when you begin from the premise: what is acceptable and familiar to me may not be acceptable and familiar to you. Our bias can prevent us from doing this, so acknowledging that different points of view can feel wrong to you is a good starting point for pushing through to find new and purposeful ways of working with difference.

Catch up with the first article on cultural intelligence

Marsha Ramroop is RIBA director of inclusion and former BBC journalist. She hosted RIBA Radio, a lively mixture of chat, interviews, discussion, debate, music and poetry, focusing on promoting diversity and inclusion, which can be heard on architecture.com until 5 January 2022