By moving beyond being just designers for hire, architects could engage with a potentially huge new market 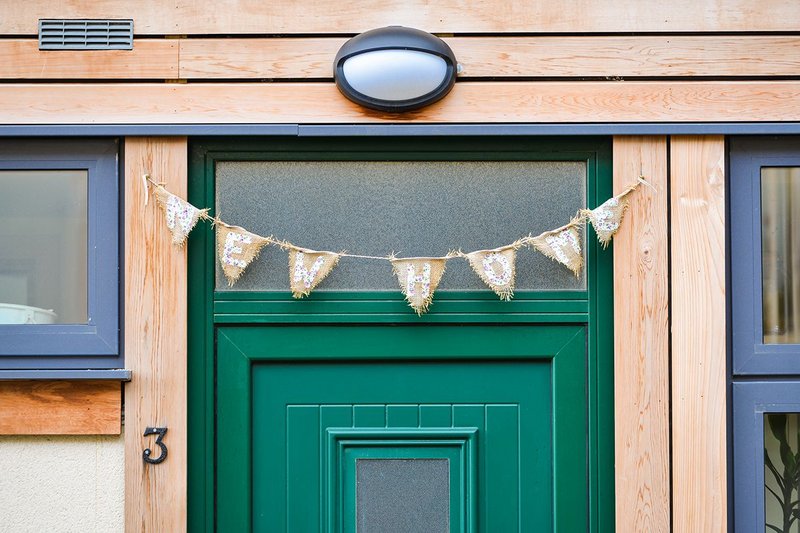 It is unreasonable to expect people to become developers. But architects could help, as White Design did at Lilac in Leeds.

Architects should sit up and take notice of an emerging £31.25bn market for prefabrication solutions, custom build and community-led housing. Current demand is for a quarter of a million new homes a year, average price £250,000, and half of these will have to be delivered by new models such as custom build using ‘modern methods of construction’.

As architects, we should be looking at new business models for engaging with this market, undertaking the relevant consultative processes, and developing new prefabricated construction systems with innovative players in the construction industry.

In 2013 the government discovered that a total of 15,000 houses in the UK had been ‘self-built’ rather than produced by major housing developers, making this the predominant category of housing construction in the country. As self-building is generally a one-off project for individual households it cannot be easily scaled up, but there are versions of self-building that can be. One in particular is plot-led development that allows individuals or groups to build their own homes without having to be the developer of the infrastructure of the site itself. Now the government wants to push a new model of development called custom build.

The 2015 Self-build and Custom Housebuilding Act requires local authorities to produce a register of land in their ownership which they consider suitable for individual or small-scale housing development using custom build. Local authorities are obliged to market this land for purchase only by custom-builders – meaning that individuals or groups or agencies (but not volume housebuilders) are invited to come forward with specific, rather than speculative, proposals. In my view, this represents the biggest shift in land availability and potential housing supply since World War II.

The problem is that while self-builders have been inspired by Channel 4’s Grand Designs television series, they rarely begin with a realistic business plan, legal models and financial systems already in place. I believe it is unreasonable to expect communities to intuitively become developers; that would demand an unrealistically high set of skills and competencies to emerge from any given community group.

The Lilac (Low Impact Living Affordable Community) cohousing scheme in Leeds, which we worked on, succeeded because of the extraordinary intellectual power behind the initiative. It was led by co-founders Paul Chatterton, Tash Gordon, Alan Thornton and Kirsty Hughes, who shared a community activism background and a strong understanding of how communities need to work around a clear system for decision making. The skills required are not necessarily an architect’s core skills but involve reconciling or mediating the strongly held views of many people into a coherent and deliverable brief – which can be like herding cats. It can be very hard work and stressful for those involved.

We now realise we cannot wait for communities to imagine themselves as developers. Instead we need to bring forward site development models that communities could use. These will need to include ‘hardware’ solutions to build with, as well as the ‘software’ of legal, financial societal models. These can then be combined into hardware and software toolkits that can go a long way to help predefine pathways for community-led housing, without reinventing the wheel every time.

Good architecture can be an enabler for better community outcomes, but architecture alone cannot make a good community. The design of social and economic models is as important as good design. People sometimes amplify the importance of design to the point of not being able to take any decisions at all, and it can distract from the essential, but drier, economic and legal design needed to take a project to completion. The Lilac scheme took six to eight years to deliver, but I believe this sort of project could take three or four years only: any longer and a community’s energy can often dissipate. I have seen this happen with other cohousing groups and it is not good enough for architects simply to shrug their shoulders and be happy to have been paid a fee. We need to bring forward replicable solutions that enable community-led housing to be delivered at scale again and again, and not just see them as one-off exemplar projects. 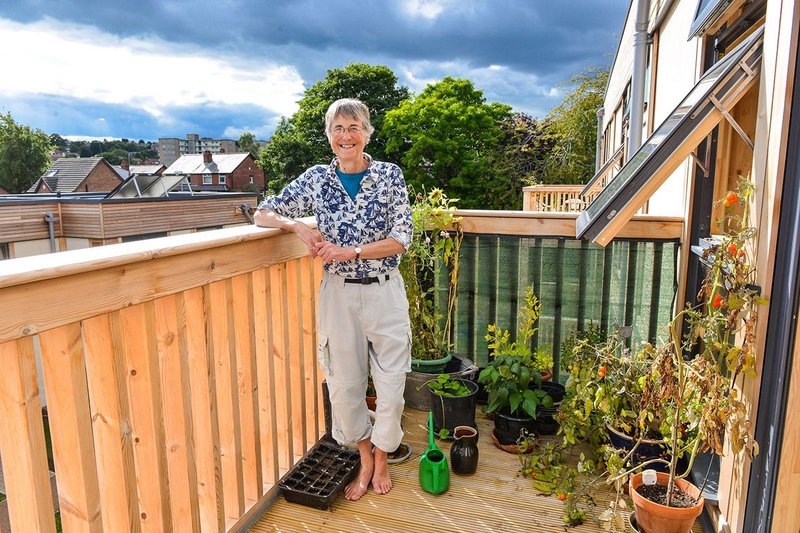 There is a considerable latent demand for cohousing. Architects could operate as a new kind of agency for this sort of initiative: we need to move beyond being just designers to becoming facilitators or enablers, bringing build-systems and development model solutions with us. This means that architects should not be offering people anything they would like, but instead they could operate in partnership with innovative construction companies that provide pre-considered solutions that already embed the values that communities aspire to.

The government is also interested in prefabrication and the systemisation of supply: can we not also systemise the delivery of community-led housing? The solution proposed for custom build is to create new entities called ‘home manufacturers’, consisting of designer/supplier partnerships bringing forward ideas that will represent a financially secure model of housebuilding that people can safely invest in. This requires the ready availability of self-build mortgages, and low-risk investment opportunities, eliminating the kinds of financial stress that usually are beyond the ability of individual self-builders to navigate. Some banks are also seeing opportunities to support community-led housing. For example, in accordance with its ethical objectives, the Triodos Bank is keen to provide development finance for community-led construction projects but not mortgage-lenders on individual properties.

Architects will need to deploy new skill-sets, taking on more risk through the co-development of housing solutions with the construction supply chain

Apart from our company, BaleHaus Custom Homes, several other ‘home manufacturers’ in the UK each now offer customisable self-build house-types – firms such as Fairgrove Homes, Buildstore, Keepmoat and Potton. Developers such as Igloo Regeneration and HAB Housing have started to engage with new custom-build models. The Connolly and Callaghan Group, via its Bristol-based development company, Sustainable Britain, has submitted two planning applications integrating the potential for cohousing as part of the development, but with no specific community groups for these projects yet identified. The ambition is to help catalyse cohousing groups around specific sites, not wait for them to form organically. You can easily find 100 people who would express an interest in cohousing, but then you find that that few will have a particular site in mind, let alone the development model to pursue. It would be more effective for designer/developer teams to identify a site, submit an outline planning application and then invite a community to coalesce around that site.

The largest private-sector custom-build development in the UK is currently the government-supported ‘Pathfinder’ project Homemade @ Heartlands being delivered by Carillion Igloo in partnership with the HCA. The site is a former tin-mining complex in central Cornwall, where land for 54 custom-designed houses is to be sold in order to help meet local housing need. Igloo and Cornwall County Council even took the project to judicial review, in order to establish a precedent for this type of development (as the UK planning system works on the basis of precedents).

Igloo and Cornwall imagined that objections to their outline planning application proposals would be on the grounds that people would not know what the proposed development would look like until it was built – bypassing the customary ‘approval of reserved matters’ process through which local authority planning officers grant consent for the detailed appearance of a building. Instead, the development proceeds and is discharged in detail through compliance with a design code which every home manufacturer has to comply with.

Traditionally, architects have maintained a risk-averse position in the development chain, only ever spending other people’s money via their designs and specifications. In the future, I believe architects will need to deploy new skill-sets, taking on more risk through the co-development of housing solutions with the construction supply chain. Just being an architect as a designer for hire isn’t going to be enough.

Chris White is co-founder of White Design, Bristol. This article is based on an interview with Chris Heuvel, conducted for his DArch research into how engagement in community-led design can be compatible with practitioners' business objectives. 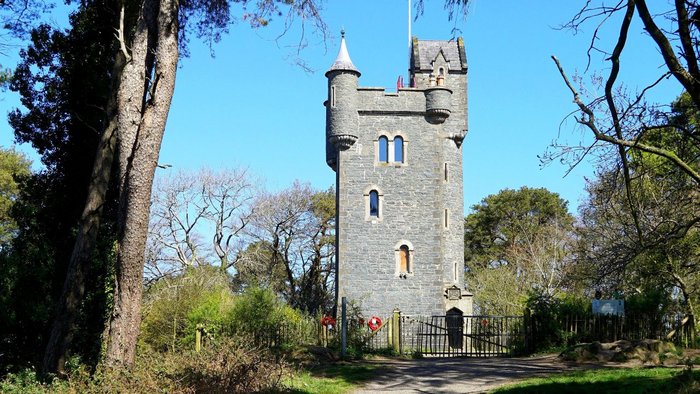