Maria Smith turns on the magic

Now you have mastered the basic spells in Parts One and Two of this textbook, you are ready to embark on Wizarchitry Part Three.

You should already have filled in one year’s worth of Practical Enchantment Development Records evidencing your competence in basic Wizarchitry spells including: Segmentium Crossectiss, the section cutting spell; Effingo-fingo-fingo-fingo, the cut and paste spell; Versus Linearium, the lining things up spell; and Getanova Egeteget, the re-drawing everything to a slightly different grid spell. If you have completed these forms and had them backdated to within three months via Finemanipulare, the Deadline Manipulator Potion, you may proceed.

The final section of this book contains Wizarchitecty’s six most powerful spells.

Six: Quarea Pecunia: A close cousin of Quarea Inarea – the area schedule optimiser – this is a value invocation that optimises cost plans. It uses the same excelsior component so the row and column movement with which you will be familiar is employed in casting, but here a subtle kicking motion jiggles the expensive particles into more efficient formations. This spell is included in Part Three due to the experience required to recognise when it should be cast, for it will only work between one day and 10 minutes before value engineering is proposed. Too early in the process, and the spell will irrevocably damage the design, too late and it is useless.

Five: Miscendo Misego: This spell forces the diffusion of two intractable egos that are refusing to accord satisfactorily. It is especially effective in design team meetings and often required between colleagues. The key to this spell is the judgment made before its casting; as to which ego is ultimately the stronger, yet more fragile. If this is misjudged, the spell will accentuate rather than ameliorate the situation. The spell is cast with a long stroking movement from the weaker ego toward the stronger, which divides the weaker ego into punchy particles and coats them in a calming self-satisfaction, so allowing them to distribute peacefully within the stronger ego and guaranteeing a stable solution.

Four: Inducere Somnilocus: This incantation induces pleasant dreams of a finished building. It is most often used on clients but can also be employed to great effect on planners, colleagues in assets, or neighbours with which one is suffering Party Wall or Rights of Light disputes. It is not unheard of to curse competition judges, although the level of detailed work that goes into preparing a dream-ready design can make it prohibitively onerous at concept stage. The building should be modelled in three dimensions and dunked for 343 minutes in a wistfully whisked concoction of rendered mammoth fat. A globule of the solution pipetted onto a compliment slip is couriered to the intended. The dream will normally occur that night, but can be delayed if the recipient is inordinately pig headed.

Three: Progement Manaject: The last three spells are the most powerful in the Wizarchitect’s arsenal. Relatively new and required for more contemporary practice, this enchantment is essentially a reverse project management spell that allows the Wizarchitect to manage the project manager. The incantation appears deceptively easy to pronounce but is applied not by speaking, rather by surreptitious inclusion in progress reports and risk registers. For best results, deploy repeatedly at arbitrary milestones.

The spell is cast with a long stroking movement from the weaker ego toward the stronger, which divides the weaker ego into punchy particles and coats them in a calming self-satisfaction

Two: Simutatio: A most traditional spell, used since earliest man put some big rocks on end, this creates the illusion of concessionary change. Its casting is enacted through the concurrent turning of any two limbs respectively clockwise and anticlockwise – this dislodges stubborn preconceived associations – and then quickly presenting the design with fervor and self-effacement. Appropriate applications are strictly limited to situations where a client or colleague or maintenance officer request a design change that does absolutely nothing to address their concerns and is demanded purely as a power move.

One: Ideamittent Ideabilis: This is the paramount enchantment. There is nothing so formidable yet so elegant as this concept inception spell. Its supremacy lies in its startling simplicity of purpose: to make someone think it was their idea. This ability to induce in a person the notion that an idea of external origin is their own will open every possibility to you. Many fail to master this spell not for its complexity in delivery – one simply mutters the incantation under one’s breath – but due to the perceived undesirable consequence of others taking credit for your genius.

These spells should illustrate how advanced a practitioner’s mind must be to properly administer the tools of Wizarchitry. Distasteful manipulation and false humility are often required, and this textbook asserts that a Wizarchitect unable to stomach these darker arts will be vulnerable to having such potencies used against them. Examination will be a viva voce held during a thunder storm at the top of an unfinished building that has yet to have its lighting conductor installed. 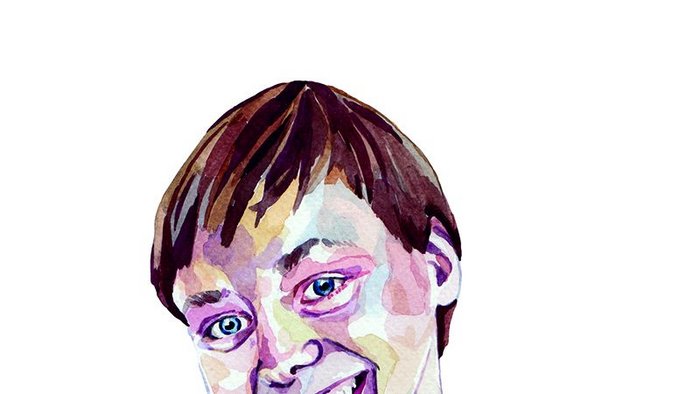 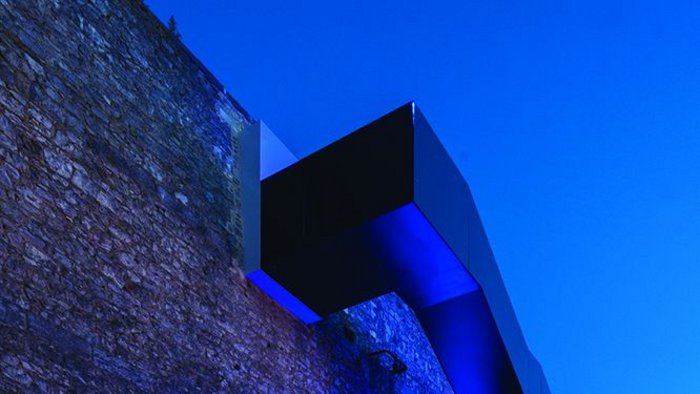