Housing the population is architects’ biggest challenge, but our predecessors’ work offers lots of useful clues

Housing is one of the most pressing concerns today for most corners of the construction industry. But keeping the population housed is not a new demand; architects could learn much from the past about design and massing, costs, diversity, heritage and building to last.

Architects have long been inspired by history for their form finding, at urban as well as building scale. Many of the typologies perfected by the Victorians are still used for making new areas and neighbourhoods today – terrace, semi and detached houses of various sizes. Recent award-winning housing schemes such as Accordia and Newhall Be, for example, have been inspired by Georgian and Victorian typologies and urban design. The 19th century city is admired for its ‘compactness’, for encouraging walkability and neighbourhood interaction. The Victorian high street, with shops on the ground floor and flats above, is still seen as a template for creating liveable town centres and forms an important focal point of many neighbourhoods. While history has often been used as a reference and guide at low to medium density, for higher densities architects are less likely to consider pre-1950s housing. Purpose-built flats of the late 19th and early 20th centuries do, however, have much to teach us about designing enduring and appealing residential architecture at higher densities. Typologies vary and are all worth studying: blocks of flats of various kinds (from philanthropic dwellings for artisans, to mansion blocks for the wealthy or for unmarried women or men); 1920s and 30s suburban art-deco flats; continental European examples such as the ‘Mietshaus’; and early social housing estates. While the lessons from these buildings are not always straightforward, there is much to learn from their architecture, urban design and even marketing.

Despite some infamous ‘Jerry’ building, the pre-1914 housing that survived demolition and slum clearance has proven to be astonishingly adaptable and durable. Today, while technology enables even greater speeds and complexities of construction, it also seems to become more difficult to ‘build to last’. Yet architects are given the responsibility of designing housing that is not only energy-efficient in its operation but also in its materials and whole life cycle. Building slowly is one of the five things that can be learnt from history. Early Peabody estates, for example, are likely to outperform any recent housing development in a comparative life-cycle analysis.

Some architectural proposals try to address the affordability crisis by designing housing that can be built for less. Architects and even urban planners, however, often have little influence over purchase or rental prices. The financialisation of housing means that the lion’s share of costs comes from inflated land prices rather than construction. Building more cheaply is only a drop in the ocean and savings are not typically passed on to residents. The positive lesson from history is that concerted political efforts of programmes like ‘Homes for Heroes’ of the 1920s or post-war social house building can make a significant difference to affordability and housing equality. Architects have a crucial role in design innovation and value. But ultimately, a concerted effort and re-think is needed at a political level to address systemic inequalities and consequent long-term social tensions. Such an effort should not only focus on increasing supply but also address demand to ensure that new housing is accessible to those in need – for example young families.

New housing estates today are typically constructed by one house builder – a model of development that is taken for granted as the norm in the UK today. Many of the 18th and 19th century housing estates that we love, however, were built up gradually by a multitude of different builders and stakeholders, even if the land belonged to the same owner. One thing we can learn from housing history is that new developments could be architecturally diverse if various parties were allowed to construct and design the houses, and if areas could grow gradually. Custom-build and self-build are promoted as ways of addressing the housing crisis. The main barrier, however, is the entry threshold of prohibitively high land costs for the non-professional homebuilder or client. This barrier would need to be addressed to make custom- and self-build possible at a meaningful scale. Historical examples show how to create master planning that permits diversity to emerge more organically from the variety of parties involved.

Ruskin suggested that buildings belong to the generation who built them, and their legacy should be respected and retained. There is something beautiful about cities with layers of history and buildings that are also witnesses to another time. Our built heritage creates the character and identity of an area. The value and heritage of pre-1914 housing, however, seems to be more likely to be respected than that of more recent housing. History teaches us that every period became unfashionable at one point, only to be rediscovered by a later generation. It happened to the Georgians, the Victorians/Edwardians, the modernists, the postmodernists. We should therefore take a broader view of heritage and take care to respect what others have created before us, even if it contradicts current ideologies. The social housing of the 1960s and 70s is a case in point. We should be mindful of history repeating itself with new versions of ‘slum clearance’ programmes. Often, they just create different problems and displace residents. Areas with layers of history are usually more interesting than tabulae rasae.

Finally, 20th century housing history shows us that the hero architect who solves all problems through design is a myth. The housing crisis is not a task that architects and planners can solve alone but one that takes a concerted effort and mind-set change from society as a whole – politicians, finance professionals, home-owners, estate agents and renters. Architects and planners have an important role, but a better and more democratic housing future is ultimately a co-design project.

Mobilising Housing Histories: Learning from London's Past by Peter Guillery and David Kroll is available from RIBA Bookshops 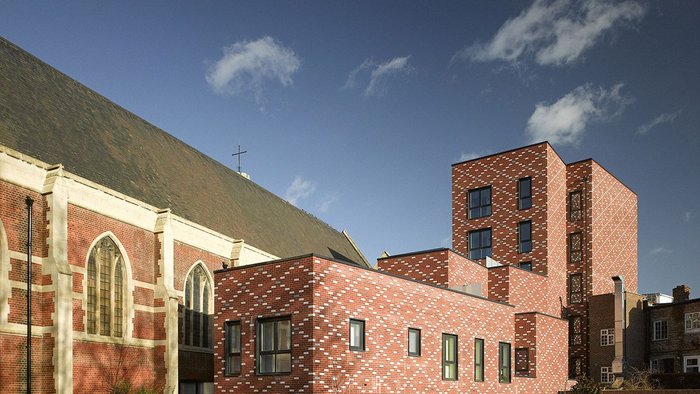 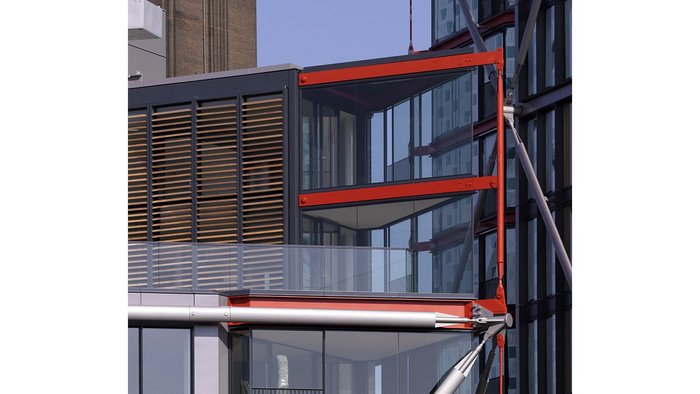 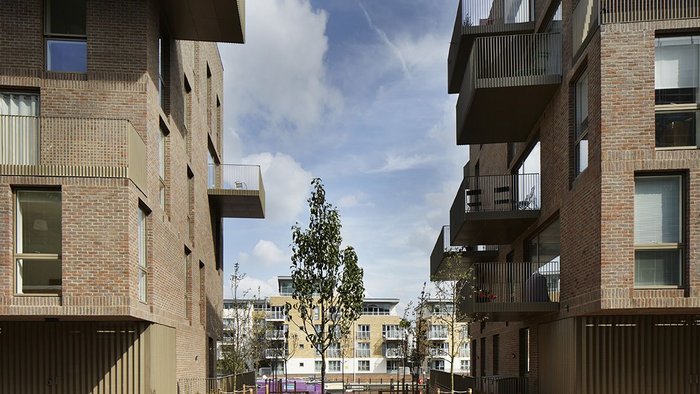