How can innovation make our buildings fit for the future? BACA’s investigation in Norwich has just won an RIBA commendation for practice-led research

On the edge of Norwich, a 19ha brownfield site bordered by the Wensum and Yare rivers supplied the basis for Baca’s award-winning Climate Adaptive Neighbourhoods project. Susceptible to flooding, the site was part of a masterplan for regeneration in the city.

This plan adopted many of the same Long-term Initiatives for Flood-risk Environments (LifE) principles Baca had also developed, including a non-defensive approach to flooding and building layouts to allow flood water to flow safely through the site and attenuate peak rainfall. However, the research enabled more site specific and detailed testing of future flood levels, plus rainfall duration, mean and peak temperatures, drought, and heat waves.

The study site comprised a block of 72 new homes and 2,000 ft2 retail and restaurant space, set to the north of the masterplan along the edge of the River Wensum. This block was used to explore prioritising adaptations that could be applied over the lifetime of the building, and to identify lessons for others. Measures to tackle future flooding issues were intended to incorporate solutions to other climate change challenges, such as cooling buildings or conserving water, improving their cost effectiveness.

A range of adaptation options was explored and tested by simulation modelling and expert advice. The future climate risks were assessed using tools including the ‘weather generator’ and flood flows modelling. The most useful tools were public documentation from sources such as the Environment Agency, past research work by the team and others, and modelling software such as IES and ISIS-TuFlows; it was supported by future climate data from sources  including the Environment Agency, Weather Generator and Prometheus software.

Generally, the climate assessments showed a trend towards higher temperatures, more frequent and intense heat waves and drought, increased intensity and duration of rain storms and higher flood levels. Should a less dramatic change in the future climate occur then the adaptation measures could be implemented later or possibly never.

Adaption options were used to establish building massing, elevation and materials.  Key design drivers were the height of future flood levels, the means to control overheating, the space required to attenuate rainwater and the space required for grey water storage.

The base building design (before the research work) was reasonably well suited to cope with the future climate but identified as being at risk of overheating and water shortages if the more extreme climate occurred.

Elevating buildings above the predicted flood level and creating a void beneath was the most effective way to manage flood risk.  However, given the uncertainty of the future flood level a more pragmatic approach could be adopted based upon elevating the building to a level to reduce the level of risk with phased retrofitting flood resilience measures to respond to rising flood levels.

Overheating could be managed with passive measures, unless temperature change was more extreme. Measures included thermal mass, natural ventilation, solar shading, labyrinth/stack cooling and air-conditioning. After only slight modification to the base building design, all the passive measures could be retrofitted, except thermal mass of the superstructure. The building was reconfigured to allow deck access to the flats to provide solar shading, service risers to be sized and changed into stack vents (if required) and for mechanical cooling to be added in predetermined spaces inside the units.

One of the most positive findings was the potential for flood-risk management measures to improve cooling opportunities within neighbourhoods and buildings and provide space for rainwater harvesting.

The nearby water could be used directly for cooling and also lowering surrounding temperatures, while the flood void provides a source for passive ventilation and cooling (equivalent to a labyrinth and stack cooling system). Heavy masonry construction required to provide flood resistance or resilience at the ground floor, would add thermal mass and reduce overheating. Finally, the potential to use the flood void to provide large amounts of rainwater harvesting warrants more detailed research, particularly in areas of water stress.

Changes to the base building to manage the future climate risks were found to increase the capital cost by only 0.3%. Removing the raised deck, which was part of the planning application but of minimal effectiveness, capital cost increased by 1.4%. The adaptation measures selected were broken down into initial, and first and second retrofit.

A ‘local development order’, which would enable adaptation measures to be retrofitted as part of a permitted development rights for all buildings within the site.

More than 2.4 million homes in the UK are already at risk from flooding and this is set to rise. This project is for a new development but the consideration of retrofitting improvements will apply to many existing buildings.

Perhaps the most important finding was the need to make considered design changes now to facilitate future adaptation – perhaps incrementally in response to the changing climate. Incremental adaptation is a way to plan for future changes and cost effectively manage the building over its lifetime while containing the initial capital cost.  It could be better implemented if supported with national permitted adaptation development rights.

To see more on the CAN report and the LifE project go to http://www.lifeproject.info

Look out for BACA’s ‘Flood Resilient Property’ on Defra’s website; ‘Aquatecture’ with RIBA Publishing, which explores how to design in flood-risk areas, is coming soon. 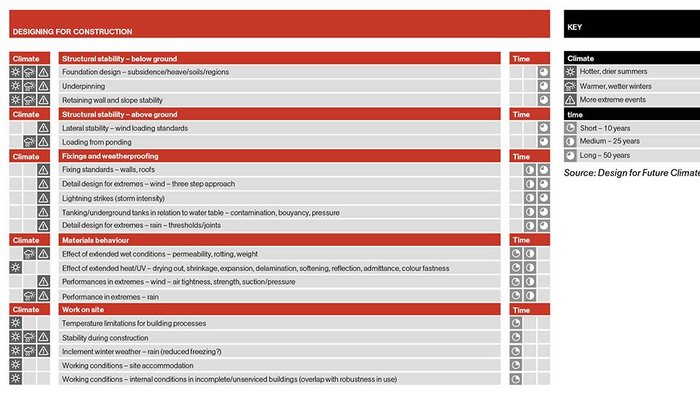 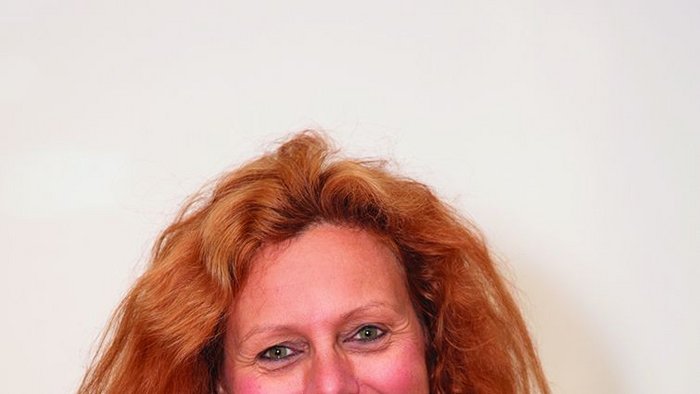 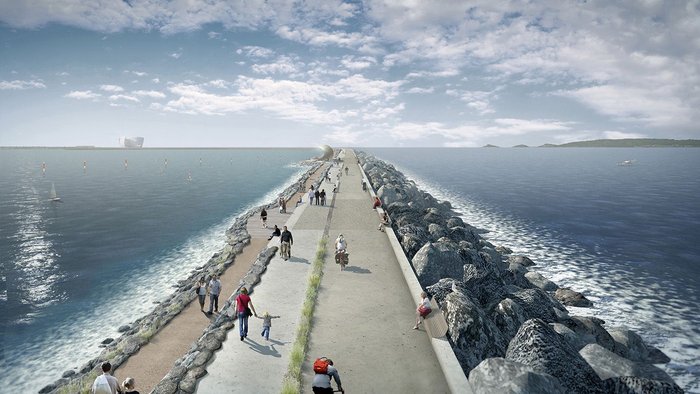