Rogers Stirk Harbour and Partners is designing Lewisham Council some temporary housing to make better use of its brownfield sites. We asked senior partner Ivan Harbour if homes are where his heart is 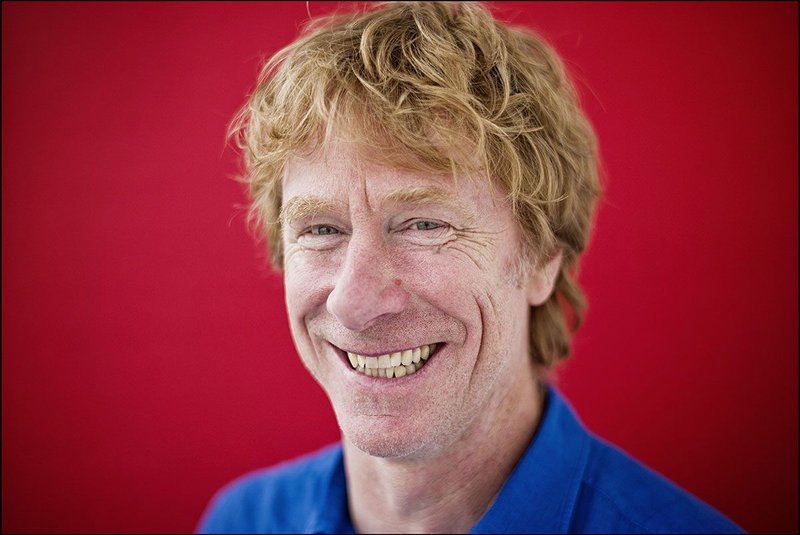 Is this the first time a local authority has come to an architect with a proposal of this nature?

It’s certainly a first for us! Lewisham’s an authority with a desperate housing shortage, which resulted in it doing some enlightened thinking about temporary uses for its brownfield sites which are earmarked for regeneration. We worked on a project with the YMCA for its Y:Cube low-cost housing and Lewisham contacted us after seeing that.

Does temporary mean temporary design or do they need to be more robust than that?

These are volumetric homes that arrive on site fully complete, transported on the back of a lorry. They are then connected together and linked up to services on site. Because they are being lifted and moved, structurally they need to be intrinsically robust; they’ll also be sitting on smaller foundations too. Like the Y:Cube, they’ll have insulation levels that far exceed current Part L. Fuel poverty’s a big issue here – the lighting and heating of these homes will cost about £1 a week.

What volumetric technologies are you looking at? Have you learned from previous projects like Oxley Wood?

That was a pre-fabricated rather than volumetric. For the Ladywell site scheme we have been looking at a number of fabricators. SIG is doing the Y:Cube but we’re looking at other specialists and investigating both steel and timber to build the units. In essence we’d like to think it’s not so far from the way we’re building anyway – a significant proportion of the Leadenhall Building was manufactured offsite.

As an architect, would you want to live in one?

Honestly, there are people in the teams working on the project who would jump at the chance to live in one of these! The designs have a generosity of space and simplicity to them. Lewisham was keen that these homes be a design statement for some of the 600 families in the borough in greatest need. But I think that concentrating on look is a bit short sighted. It’s more about kick-starting bigger ideas for resolving the crisis in the housing sector. This is a £4 million scheme that can house 24 families for the foreseeable future –  it’s more than paying for itself.

Speaking of homeless, are you looking forward to the move to the Leadenhall Building?

I’ve been on the river at Hammersmith for 30 years and loved it there. We thought long and hard about the move and I’m excited by the fact that we’re swapping the ‘country’ for the city. We’re planning to bring our own sense of warehouse living to the 14th floor.

The project for 24 temporary family homes on the site of the former Ladywell leisure centre in Lewisham responds to the high demand for housing in the borough. It’s intended that the fully fitted-out two-bed homes be procured for a maximum budget of £4.3 million and be on-site for one to four years. All units exceed the current space requirements by 10% and are helping to meet the council’s shortfall in this housing type. The scheme also brings into use sites sitting vacant as part of complex regeneration plans. ‘We have thousands of people on our waiting list and are paying out for expensive bed and breakfast stays. That is a terrible waste,’ says Lewisham mayor Sir Steve Bullock. ‘We are showing with this partnership that we can achieve real quality and value for money.