There are revolutionary rumblings in Wales. Dan Benham thinks the country is dynamic enough to take a lead 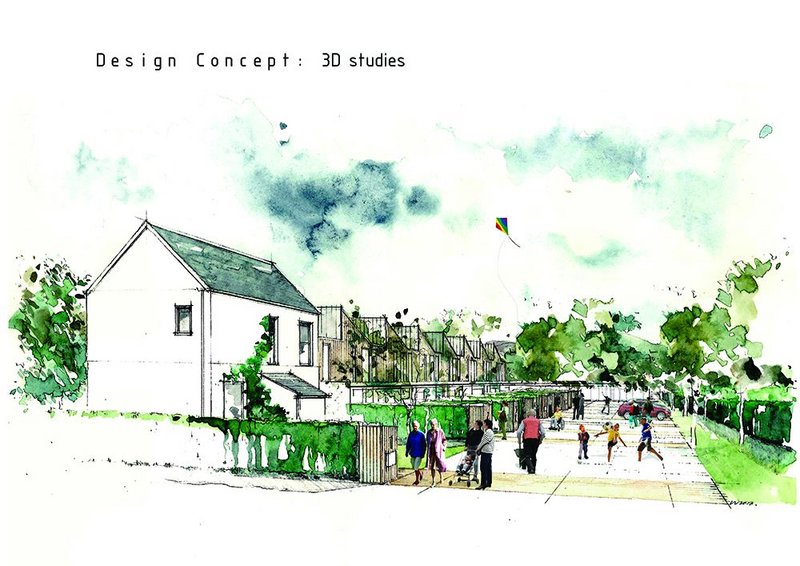 Homes for Gwalia demonstrate a development of the terrace typology in the designs of Loyn & Co, an abiding interest of Benham.

Tune into BBC Radio Wales on any Thursday afternoon in September and you would have been likely to hear the lilting tones of Welsh architect Dan Benham – born, bred, trained and practising in his capital city. He is the 32 year old who made possible the first architecture ­pavilion at the National Eisteddfod, he is a member of design-led practice Loyn & Co Architects and he is the new president of the Royal Society of Architects in Wales.

Of course, he is a great cheerleader for Wales and for design in the country. ‘It’s a tipping point in Wales,’ he says. ‘Wales wants to be an exemplar place for design and architecture. And there’s great talent here. I’d love to hold a flag and lead everyone to the Assembly,’ Benham says, only half joking.

‘It feels like it could be a design revolution. Wales is small enough to do well,’ he says. ‘Architects can champion that and bring others alongside, we can’t do it on our own.’ He has led Cardiff’s Design Circle for two years and enjoyed the way that what is actually the ­Royal Society of Architects in Wales’ southern branch has pulled in other professions, from planners and surveyors to artists and photo­graphers. ‘It’s not just architects who care,’ he says. ‘It’s a more European approach.’
That matters to Benham. He looks to ­Europe for inspiration for many things, from effective procurement weightings and well chosen juries within the OJEU system to the model of Freiburg’s development in Germany. Could a more independent Wales, advised by its professions, be heading that way?

There was perhaps an equivalent sense of hope when CABE and the Design Commission for Wales were founded in 1999 and ­early 2000s and, briefly, it seemed good ­design was being taken seriously by government. Not only this, but the access to decision makers here is heady in comparison to England or Scotland. ‘I could ring up and meet an ­Assembly member in the next two weeks and it could be in policy in two years,’ says Benham. He believes the only way to set the agenda is by regulation – and justly so, as in the next year the Assembly will decide on the definition of sustainable development and set out national housing policy. 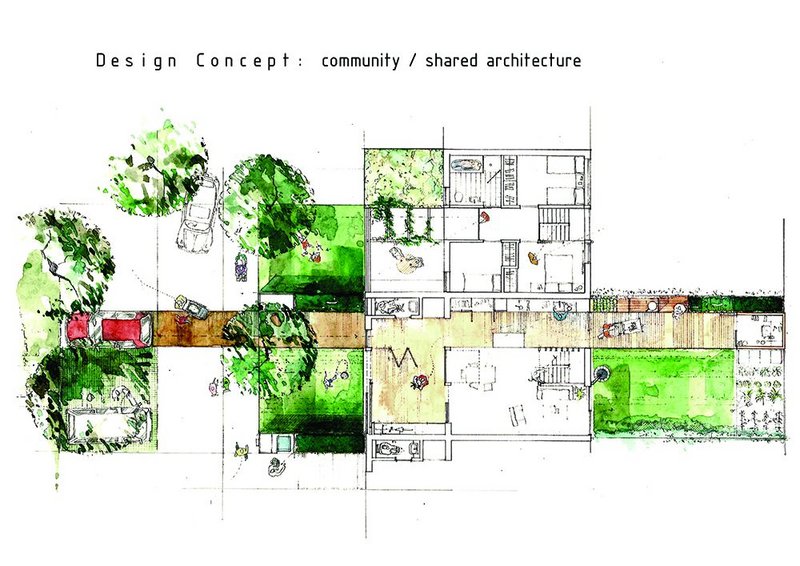 Homes for Gwalia demonstrate a development of the terrace typology in the designs of Loyn & Co, an abiding interest of Benham.

Housing has dominated Denham’s arch­itectural life. The practice office where he served his year out and later took his Part 3 is in Penarth, a little 19th century resort perched on the cliffs around the bay from Cardiff. The practice has been designing interesting, characterful private homes for many years but has also done some unlikely one-offs. Aberthaw Power Station education and visitors’ centre was one of these. Completed in 2010, it supplied the meat of Benham’s thesis on learning spaces. An ‘axis of energy’ draws out the lines of the power station and environment, huge fins housing all the energy systems behind removeable mesh, an oversized gutter and a rainwater tank. This was an experiment in didactic building. ‘Can architecture be a teacher itself?’ asks Benham.

Another emblematic project in the office is housing for Gwalia housing association in Waunarlywdd near Swansea. Here a generous interpretation of the terrace is used to delin­eate varying degrees of public and private space. Benham delights in not having to deal with developers’ pavements and grass verges – and in the fact that you will be able to buy homes for £130,000 under shared ownership schemes. Shared and communal spaces drive much of the practice’s architecture.

At Cardiff Bay, the firm’s residential project for Igloo, alongside Roath Lock and Porth Teigre where Doctor Who is filmed ­behind FAT’s crazy facades, makes up for some of the many missed opportunities in the Bay. With spaces to meet and interact, and roof gardens, Benham is delighted that so many in the design community – and his own wife – have already expressed an interesting in living in one. The historic Welsh terrace was the theme for his first radio discussion. Party walls save energy, orientation is flexible and adjustable public/private layers make it a model for the 21st century, he argues.

How to make better places to live is at the core of Benham’s interests – from social spaces to the RIBA’s calls for space and light, to the battle in Wales between infrastructure spending and densification to create social ­cities. Housing will also be at the forefront of architectural conversations in the region for the rest of this year, with the RSAW conference drawing out some of the themes as a Housing Bill comes in front of the Welsh ­Assembly this autumn.

If the energy of the moment could be ­directed towards improving housing, that would be truly valuable.

The Sustainable Development Bill, now in consultation, has been renamed the Future Generations Bill and will be introduced to the National Assembly in summer 2014. The Housing Bill goes in front of the Assembly this autumn and is expected to cover tackling homelessness and empty homes; improving standards in the private rented sector; increasing the supply of housing; and improving its quality. 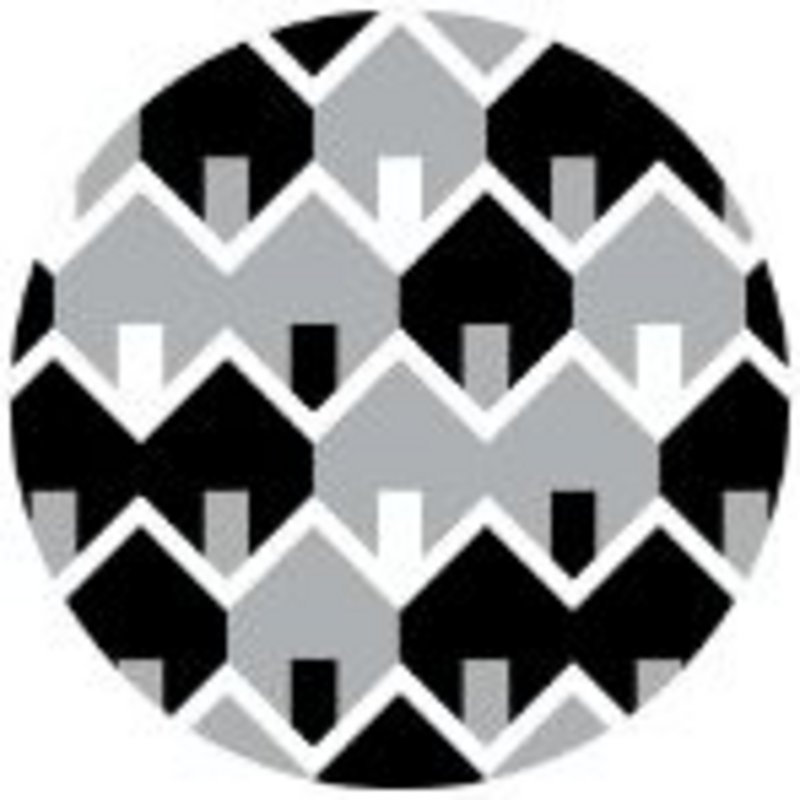