PegasusLife is rethinking housing for the over-55s to match the alternative lifestyles of baby boomers, and it looks appealing

Baby boomers were never going to grow old like everyone before them, nor probably those after either. I’m walking around Hampstead Green Place construction site in Belsize Park, London, with John Nordon, design director at PegasusLife, a developer for the over-55s, hearing how his buyers wear jeans, listen to rock music and need heavily soundproofed apartments. At the firm’s development in Bude in Cornwall, residents are using their service charge to hire someone to wax their surf boards.

Nordon left his job as an architect at Woods Bagot to take up this position four years ago when PegasusLife started as a new company out of Pegasus Homes to reinvent housing options for older people. Its main premise is that 1960s counter-cultural spirit has never left this generation and that now, with plenty of time, money and choice, it is open to alternative models and lifestyles for retirement too. PegasusLife’s agenda is to create a new market that is modern and attractive in its own right, not just after a health scare or crisis.

At the firm’s development in Bude in Cornwall, residents are using their service charge to hire someone to wax their surf boards

‘Only 1% of over 65s live in specialist housing for older people,’ explains Nordon. ‘That means many of the other 99% are living in homes that are not suitable. The biggest killers for them are loneliness and falls. The problem is enticing people out of their homes before this happens. It is not just needs-based about future care but a lifestyle choice to be surrounded by like-minded people.’

Hampstead Green Place is one of these developments and, except for the higher than average floor areas, could just as easily be in a property brochure for young urban professionals. It comprises 66 one and two bedroom apartments with private balconies in four towers, stepping up in height towards the north of the site to 10 storeys. Communal facilities include a wellness suite, pool, lounge, underground automatic car storage, shop and public restaurant, and a suite that can be hired for guests or used for holiday breaks by PegasusLife homeowners from other locations.

As well as being a kind of luxury speculative co-housing, what differentiates this project and the 35 others completed or under construction for PegasusLife is the contemporary architecture. Most retirement homes to date have been designed in a traditional style that harks back rather than looks forward. Hampstead Green Place, though, is being designed by Duggan Morris, with others in the portfolio by Glenn Howells, RCKA, AHMM, Sarah Wigglesworth Architects, Proctor & Matthews, Mae and Coffey Architects, as well as Snug and Design Engine which are local to the company’s Winchester head office.

‘We’re keen not to employ architects that have done housing for older people before but rather good architects, known for really good housing, in order to break with what’s been available previously,’ says Nordon.

‘In general companies are terrible at selling to the over 65s. The government has got it partly right about under-occupied homes, but to encourage people to downsize you have to entice them out with quality or do more like scrapping stamp duty for those that make the move.’

Nordon explains that one of the biggest blockers preventing people from downsizing is inheritance. To overcome that PegasusLife is changing practices around service charges, making them not-for-profit and community organised, as well as getting people to visit the public restaurant and opening access to wellbeing facilities to non-residents. The more social the building, the lower the service charge. Nor does it take a percentage of the resale price like many others do. As part of this approach, PegasusLife is trying to create a community where groups of couples move together and that always has a list of people wanting to move in.

In terms of the design, every scheme is different, with a different brief to the architect. So far locations are obvious retirement places – Tetbury, Cheltenham, Bath, Poole, Seaford, Dartmouth, Wilmslow – but each is designed around different taste profiles. Hampstead Green Place, for example, sounds a lot more restrained in luxury than Fitzjohn’s Avenue 500m up the road. The firm does have six design principles, though, ranging from curb appeal, wellbeing, social space, security, flexibility and design for life. In Hampstead the latter two result in a movable wall between the second bedroom and living room. Should a live-in carer be required, it allows them to have the master suite while the owner can be more connected to a large living space from their bed.

Nordon explains that the apartments also avoid the bare minimum  attitude of other retirement living developers by creating a generous product where downsizers can bring everything and the grandfather clock from their previous homes. ‘In general one person in a couple wants to move and the other doesn’t. You have to give that one no excuse not to,’ he says.

So how does PegasusLife find its architects? Surprisingly it started with Cycle to Cannes, which Nordon set up with Peter Murray in 2006. ‘I met a lot of people through Cycle to Cannes,’ he says. ‘Our first project started with Glenn Howells. That set the tone and now all the architects we invite to work on schemes look at the others involved and agree. They also agree to the same terms. We make fee scales clear. It’s illegal for the RIBA to have fixed fee scales, but not for us.’

Within this method of finding architects is the idea that ‘competitions are a complete waste of time’. He says: ‘They create inertia in the process and it is often just a beauty parade, or a means of managing internal company disagreements. If you can commission an architect directly, they can start straight away and that reduces costs for everyone.’

Not being interested in planning appeals is also part of this approach to minimise obstructions that take money away from end quality. And for the architects, they feel ownership over projects, and know there could be repeat work. Ultimately Nordon wants to create a kind of club of architecture practices for PegasusLife that can talk to each other, share experience, develop a shorthand and even build a BIM library that enables Pegasus to pay them less for less work, but for everyone to make more profit – ‘the sharing economy is BIM’s hidden opportunity. It could unlock huge value for practices.’

Of course all this relies on the client knowing what it wants, which many don’t. And for Nordon, as an architect playing client, the experience has been ‘liberating’.

‘I do more design now than I ever have,’ he says. ‘In a big architecture firm you spend your time trying to build the best team, this way I can hire the best team.’ To help he has recruited five architects to be in-house design managers. The firm also employed an architect as chief operating officer after he was got outnumbered on decisions too often.

‘It’s difficult to see how to get a good result out of an architect as a non-architect client – they talk and write in code. A friend of mine once said that clients get the buildings they deserve.’ PegasusLife’s approach has liberated it – as well as all of the over-55s residents it designs for. 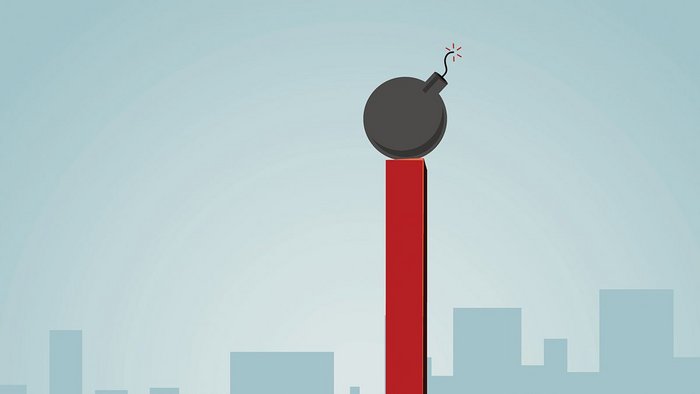 What is the decent thing? 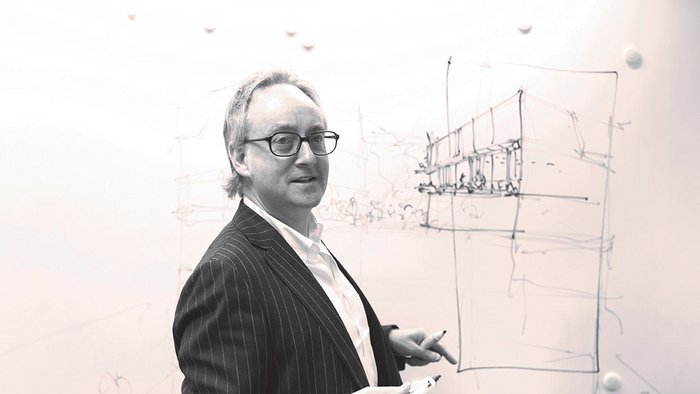 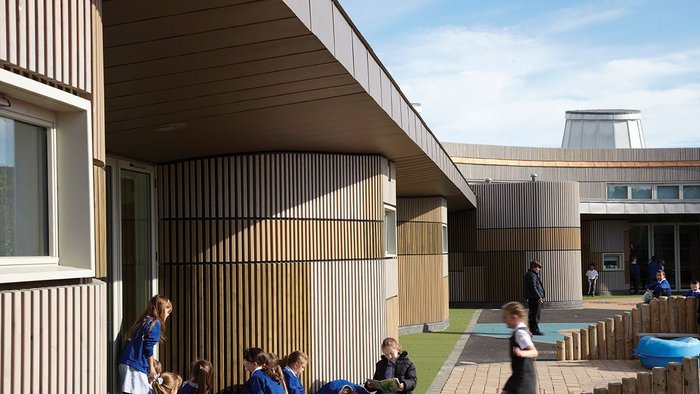