It's not just a balance between two opposites, hears the Future Cities Bath audience, heritage and progress can actually nurture each other 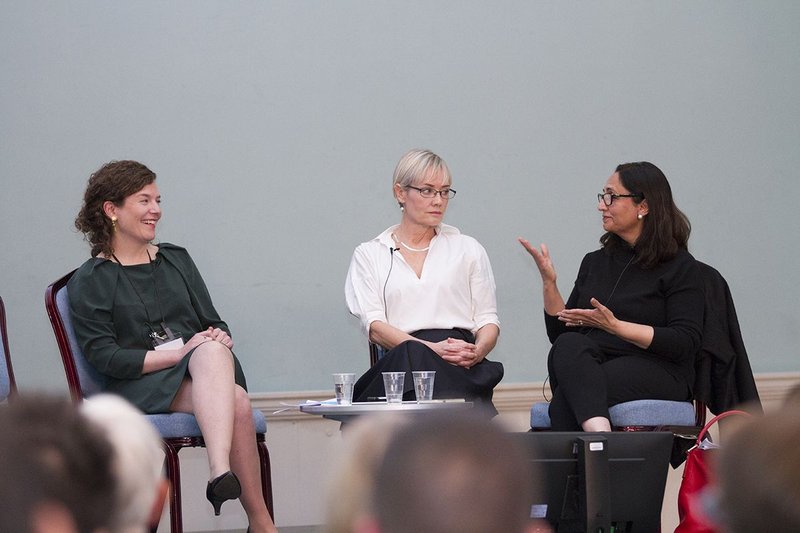 ‘Utopia lies at the horizon… No matter how far I go, I can never reach it’. So started the Festival of Future Cities Bath, with an Eduardo Geleano quote from director of SAVE Henrietta Billings. The theme was Preserving Utopia, addressed along with Alison Brookes, director of Alison Brooks Architects and Tanvir Hassan, deputy chair at Donald Insall Associates. They were charged with discussing how cities whose image is based upon their historic core, can progress beyond what many see as handcuffs limiting progress.

The City of Bath, as the only Unesco World Heritage City within England, was a fitting backdrop to this debate, as somewhere which has struggled to move past replication within new developments. As Billings pointed out, if utopia is an imagined state, what is it we are trying to preserve? The Unesco status of a city is a responsibility for stewardship and should be considered a badge of honour rather than a limitation, and something which is often not sufficiently understood by either residents or those who oversee development. SAVE advocates that historic buildings often lie at the heart of regeneration and with imagination can accommodate change and adaptation.

Indeed, Billings continued that what is often heard from the general public is: ‘It was better than what was here before’. But should we not be demanding more for these cities which have weathered so much already? Alison Brooks took on this theme, discussing how her work is based on the struggle to balance four fundamentals: authenticity, generosity, ‘civicness’ and beauty and through a combination of these she seeks to achieve utopian principles. The ideal may never be achieved, but we should strive towards it. She asked: If our decision makers applied these benchmarks, rather than policies, to developments, would the conversation not change? Her personal experience at Bath Riverside is that the bias towards design and build on large development sites often means architects must relinquish control of their buildings to poor detailing, meaning those principles which were developed with blood, sweat and tears are lost. She pondered whether local authorities could insist that architects were retained to ensure quality remains at the forefront, as quality does not necessarily mean cost.

Billings stressed that it was imperative for decision makers to understand the significance of status such as Unesco, whereas Brooks felt that politics was too often the barrier to delivering quality development

Tanvir Hasan began her talk by looking at how utopia had been illustrated by architects and how heritage plays a part in imagining contemporary utopia.  New cities such as Dubai are creating a new historic core while Venice is struggling with becoming frozen in its past. The structures of the past are therefore intricately linked with the vision of our ideal cities. But we must balance old and new; pastiche is not the answer.

The basis of looking at any new development within historic cities is to understand how these cities function. Certainly preserving the architecture is imperative, but this has to take place through careful assessment of its fabric. If a city is trying to grow, why should we not let it? As a conservation architect, Hasan faces challenge every day; the balance of progress and heritage. However, heritage can be conserved, improved and adapted to fulfil the needs of its new use. She showed Donald Insall Associates and Dixon Jones' project at Quadrant 3 in Regent Street, London, as one example which proves it is possible to conserve a heritage core, implement contemporary development, provide excellent public realm and embrace the retail ambitions of the streetscape, without losing the essence and fabric of the past.

Elena Marco, head of architecture and the built environment at UWE in Bristol, ably chaired the discussion asking how we might move these discussions from event rooms to Unesco, developers or local authorities. Billings stressed that it was imperative for decision makers to understand the significance of status such as Unesco, whereas Brooks felt that politics was too often the barrier to delivering quality development, and that authorities should be insisting on more than the minimum, on the understanding that it does not have to affect economic viability.

On the question of freezing historic cities as living museums, Hasan argued that the economy of a city is an essential consideration because one which is economically successful can afford to spend on conserving its heritage. Management of tourism in World Heritage Cities is therefore critical.  We should look at how the local population can prosper and be encouraged to remain in these places, rather than rising property costs incentivising locals to rent out rather than stay. Billings observed that in Amsterdam the local government has gone as far as trialling streets without tourist shops. Brooks concluded that the challenge is embedding high quality new development into heritage to create a dynamic cityscape. Antwerp has achieved this, but would it ever happen in the UK with our apparent fear of modernity? She felt that open competitions could help raise the bar and get the conversation into the public realm.  It is, after all, the public who have the power to demand more. Cities such as Bath should strive to be exemplars to showcase modernity. This is what the core of the festival as a whole sought to do, bringing these discussions beyond the profession to get the debate going, so that we can create utopian places for living, not just visiting. 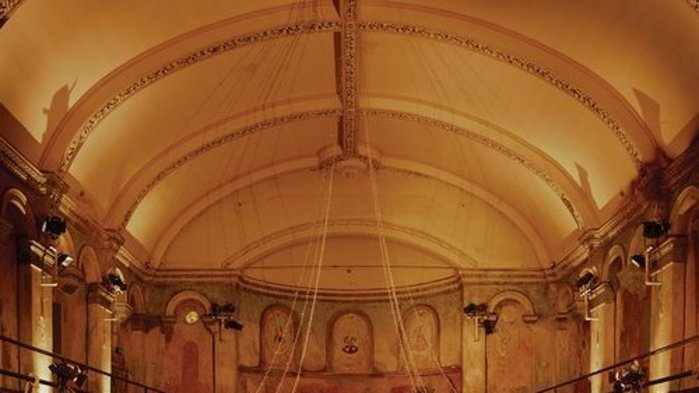 The good old days made good 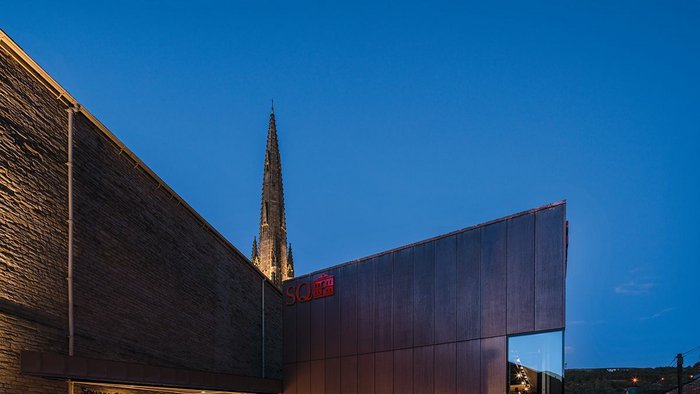