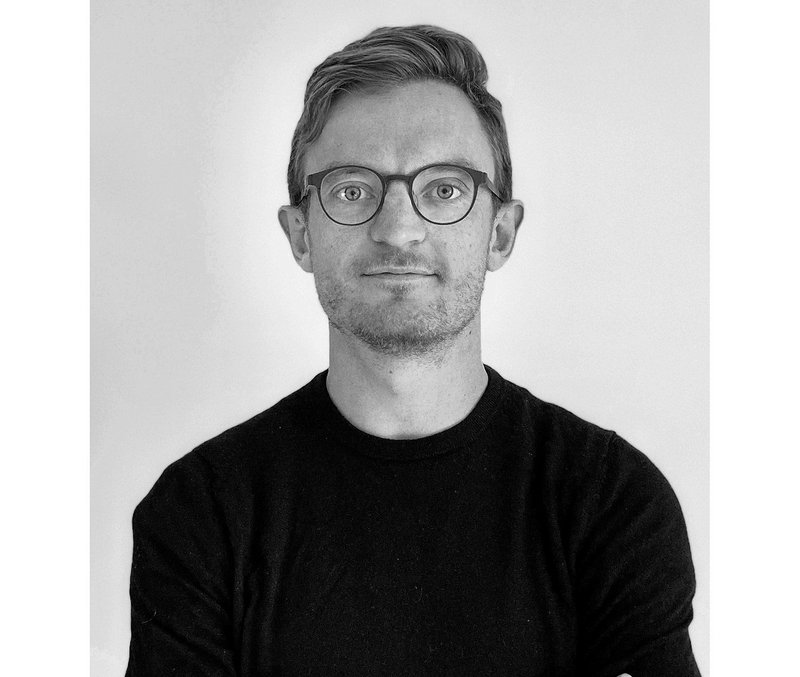 ‘It’s really notable Charlie Palmer’s reference was from a client,’ said judge Angela Crowther. And what a reference. Hannah Sloggett, co-founder of Nudge Community Builders says: ‘He has developed original practical and deliverable solutions to challenges we face as a community and pushed us to aspire and prioritise areas we hadn’t before.’

Palmer has a background in humanitarian work, working on a land rights and settlement upgrading project the Odisha Liveable Habitat Mission in India as an architect with the Norman Foster Foundation. He used participatory design to help locals relocate away from destruction by the next cyclone, walking the streets to identify volunteer locals, then working ideas and practical issues with them such as the need to move boundaries and layout infrastructure.

How might these methods - participatory planning, lean development models, early testing and flexible ways of working - apply to the UK? As with his RIBA Foster Travelling Fellowship research into cycling, he found that it was active individuals rather than infrastructure that created positive change.

Back in the UK he set up Incremental Urbanism and took his skills to Oxford Brookes University where he has widened the geographical scope of students’ live projects, including to Plymouth where he grew up. One of these projects, with Nudge, turned into a longer-term collaborative relationship for his practice. It is working to bring up buildings in the city’s Stonehouse area, taking ownership and developing projects as a community land bank. His ‘mistressplan’ with them is due to be published shortly.

Other projects include working with a residents association on public space in Oxford, and a recent competition entry for the contentious Mackies site in Belfast for the Take Back the City Coalition. ‘It’s the first time an architect has taken time to understand us rather than impose a “way things are done”,’ says client Sloggett.

What piece of placemaking do you most admire and why?
A great example of people-centered placemaking is the What Walworth Wants report and the changes made on East Street by We Made That. The report identified projects which could improve the street and support the wider community. It is very user-friendly and breaks down the barriers of top-down planning. The projects were subtle yet fun and have enhanced the identity of the place while boosting local pride.