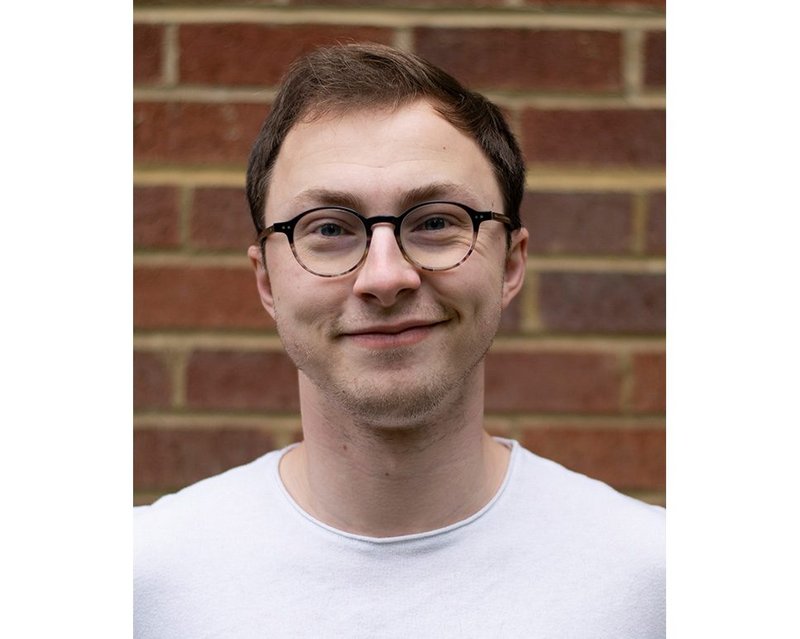 ‘The profession needs activists like this to bring about change,’ said judge Selina Mason about Daniel Innes, a committee member of grassroots campaigning group Architecture LGBT+.

Innes studied at the University of Bath and the Royal College of Art and has just began his Part 3 while working at Dominic McKenzie Architects. He recently set up Architecture LGBT+ Life Drawing, a travelling life drawing programme which aims to foster cross-practice dialogue among LGBT+ architects by providing monthly free life drawing sessions as a space to network and socialise.

His own involvement in Architecture LGBT+ was informed by his feelings of isolation when working at a practice where there were no LGBT+ role models, and by the positive collaborative experience he had entering a competition to design the Architecture LGBT+ float for Pride.

‘You ought to be able to bring your whole self to work,’ he says. ‘At some point I realised how much energy I was expending to mask for fear of outing myself. It was exhausting.’

Innes is passionate about the important role that Architecture LGBT+ plays as a ‘safety net’ of industry level representation for LGBT+ architects and designers, and sees the drawing initiative as creating a much needed additional LGBT+ space.

His activism has, he says, given his own practice ‘a great sense of meaningfulness and community’. As a designer with ADHD, he also participated in the Invisible Tales event at the London Festival of Architecture. Co-organised by fellow Rising Star Jordan Whitewood-Neal, this aimed to amplify the voices of disabled architects and designers in the UK. Innes is particularly interested in how architectural education could do more to help support them. He will be furthering this discussion in a RIBA Future Architects in Conversation podcast.

‘He’s definitely raising issues that have been under cover for too long, and doing so effectively and imaginatively,’ said judge and RIBA Journal editor Eleanor Young.

What existing building, place and problem would you most like to tackle?
I’d like to see a radical rethinking of discussions around public toilets in the UK. Their scarcity has been compounded by funding cuts and the pandemic, not to mention the expansion of privately owned public space, which further gatekeeps what is in reality a crucial public service.