Roger Scruton has been appointed to a government panel to ensure design quality in the delivery of 100,000 homes in its Starter Home initiative. Can this philosopher and writer really help give would-be purchasers what they want? 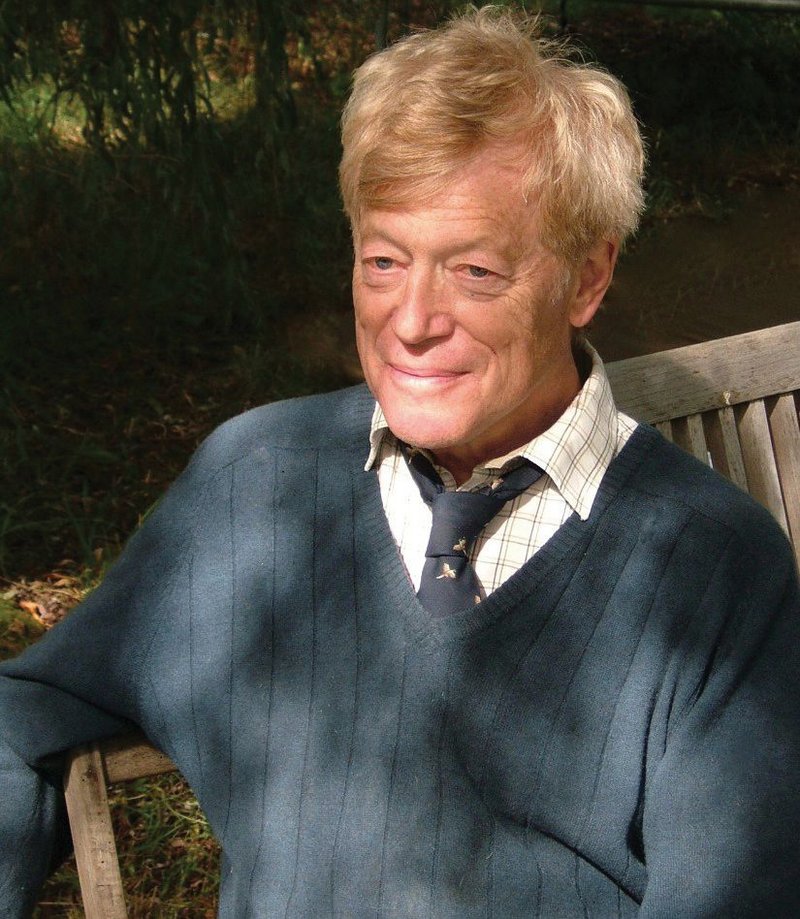 Is this a new way of getting people on the home ownership ladder or just a drop in the ocean?

As I see it, the intention is to encourage people to take a personal interest in new building, and to acquire a capital asset through doing so. It will, of course, be a drop in the ocean if it is not widely taken up. But do we really want all new building to occur because developers, rather than citizens, are the initiators?

Would dropping the Community Infrastructure Levy and Section 106 charges have knock-on effects on infrastructure and public realm?

All legislative interference in the market has knock-on effects. The question is whether these are foreseen and beneficial, or unforeseen and possibly detrimental. A lot depends on public awareness of what is at stake, and the government has a lot of educating still to do. But the levy is an important way of recognising that the cost of building a new house is not just the cost of the house, but the cost of servicing it, and the cost to other people of the change in their neighbourhood.

You, Terry Farrell and Quinlan Terry heading the government’s design panel for new homes – are we looking at a large-scale classical renaissance?

I doubt it. But of course, there is considerable evidence that the general public is dissatisfied with modernist architecture and the kind of perfunctory design that ignores the layout of streets and facades. The important task is to create a new consensus, which will overcome the population’s hostility to new building. This cannot be done without taking people’s preferences into account, and the evidence is that people prefer, if not classicism, at least the kind of visual order of which classicism is an instance.

Can past styles incorporate the new technologies to meet our zero carbon obligations? Does cheaper land mean more for build quality?

Good questions, which I suppose it is the purpose of the design panel to discuss. There is certainly no evidence that older building styles cannot be adapted to the zero-carbon target. Of course people always want to build as cheaply as possible, except when building for themselves. That is why the starter home initiative is a good idea.

A design champion then? How will you fit this  in with the writing? Is there a new book coming out?

I don’t think of myself as a champion: I assume I am there to make suggestions and to discuss ideas. Writing will continue as normal, and yes, there is a new book coming out – a novel called The Disappeared which will be published early next year. It has something to say about housing and architecture, since it is (among other things) about life in a tower-block estate.

The Prime Minister’s Office launched the Starter Home initiative in December 2014. The scheme offers first-time buyers under 40 a 20% discount on new homes to help people onto the home ownership ladder. It seeks to free up under-used or unviable brownfield land by changing the planning system to exempt developers from Section 106 and Community Infrastructure Levy charges, which should allow the homes built to be sold for less. For a fixed period they will not be allowed to be sold on at market value – ensuring that the financial benefits are passed on to the home buyer. Three of the nation’s largest home builders have pledged their support for the new initiative.