Maria Smith goes back to the foundations 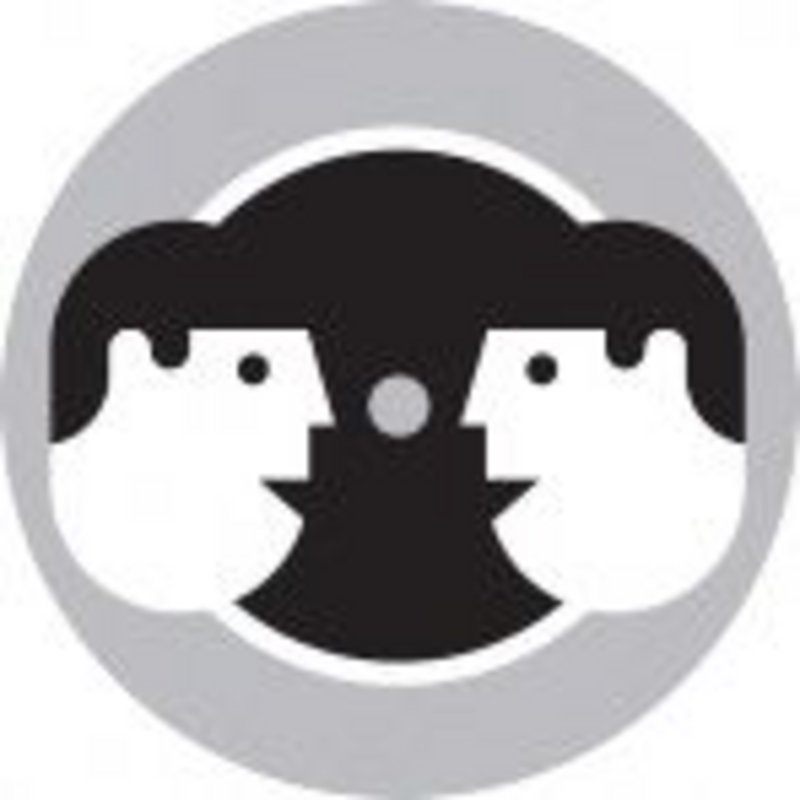 We have a fantastic opportunity on our hands. Rising university fees are a blessing in disguise for they have necessitated a review of our long and prohibitively expensive architectural education. But while fees are the straw that broke the camel’s back, they are not the only problem; architectural education is broken and in dire need of overhaul.

There’s been a lot of talk about closer relationships with practice. At first glance this seems like the easy fix we need: you earn while you learn and the cavernous gap between education and practice is bridged and forgotten. But I can’t help feeling this isn’t right. Yes, practice has been lumped with the role of picking up the shortfalls of education, but this doesn’t mean it’s best placed to play it.

Oscar Wilde said: ‘Education is an admirable thing, but it is well to remember from time to time that nothing that is worth knowing can be taught.’ This could be the motto of architectural education. Somewhere along the line, education decided it wasn’t its place to teach huge chunks of the practice of architecture. A real life architect and tutor told me that he can’t understand why his students aren’t deliriously happy to be doing everything they’ll never be able to do in practice. So, education isn’t just failing to prepare students for practice; it’s actively providing a counterpoint?!

In his early career, Picasso painted academic realism with the proficiency of a great master. By contrast, first year architecture students are not only expected to immediately paint like a cubist, they’re expected to invent cubism. A key problem with architectural education is that from day one, students are asked to subvert architecture, something they know almost nothing about. This approach over-values pretentious drivel and under-values knowledge, precipitating twin villains: arrogance and ignorance.

The key to mending architectural education is therefore to overhaul first year: to make first year an intensive crash course ­offering a foundation in everything from historic buildings to insurance requirements.

Here’s the rub: no design in the first year.

In your first year learning the piano do you compose a concerto, or learn to play the instrument?

It is not good enough that the average graduate knows almost nothing about historic buildings beyond Modern or ‘probably Victorian’.

It is not good enough that the average graduate wouldn’t know how to start a measured drawing and their CAD levels are a soup of ‘this one’, ‘another idea’ and ‘final final’.

It is not good enough that the average graduate doesn’t know the first thing about where wiring disappears to behind the light switch, or what a bending moment is, or which tools are used to work which materials.

It is not good enough that the average graduate has never handed in and received constructive feedback on a programme, area schedule, cost plan or bill of quantities.

It is not good enough that the average graduate learns about insurance and contract negotiation at the very end of their education when it is the understanding of the interrelationship between law and design that can truly empower us as a profession.

Of course these topics can be taught. Of course students should be able to learn in an environment where the chance of making a mistake is accepted and relished as part of the learning process. Of course students should be offered some grounding before they’re asked to reinvent the wheel and then be subjected to a human-sacrifice-like crit where old men shout at them for not understanding that which the old men have refused to tell them. So I dare you: remove design from first year and instead teach architectural history and practice. Then? Perhaps two years’ combined practice and design, then a year’s placement and difficult professional exam: three years in school, two in practice – done.

I do believe there’s still a place for specialist masters courses in environmental design or history and theory and so on and that these should be valued but not a requirement. I also believe that this first year could be used as a one year conversion course. A new set of possibilities are opened up.

Do not hesitate to contact me should you require any further information.