Hugh Pearman found this collection of dialogues unbearably self-absorbed, but he just couldn’t put it down 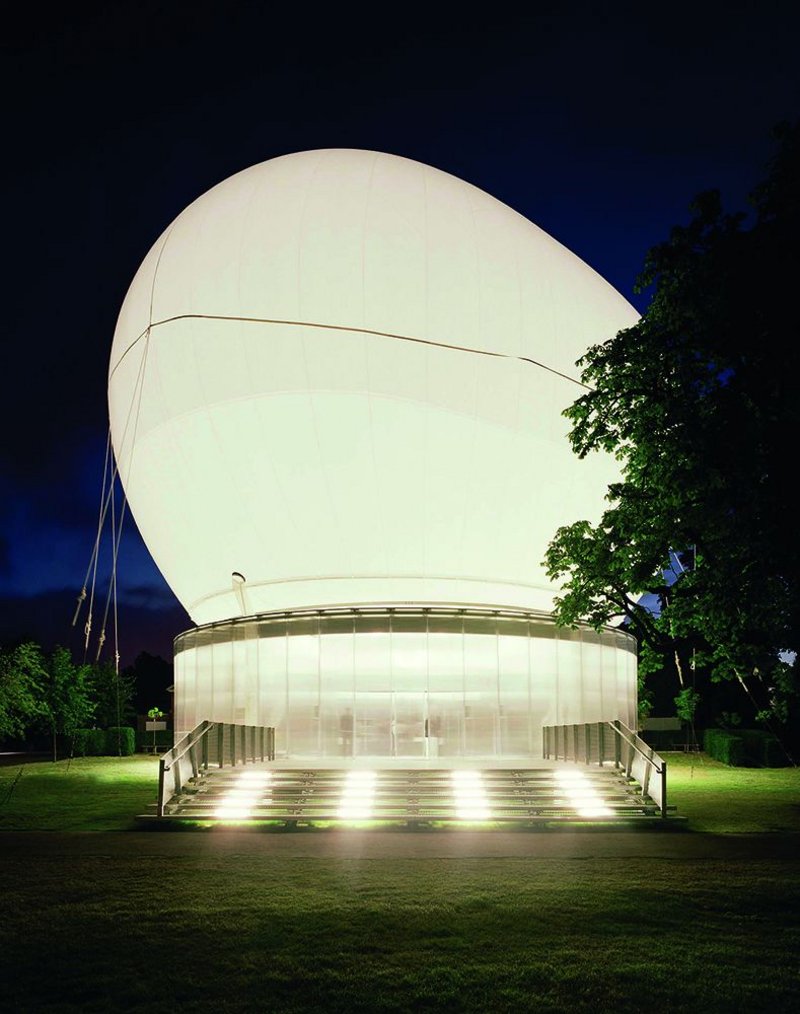 Where it all happened: Koolhaas’ 2006 Serpentine pavilion.

Non-london readers may be excused for rolling their eyes at this.  It is the written record of a monumental piece of self-indulgent showboating that took place in 2006 under the auspices of the Serpentine Gallery’s annual pavilion programme, designed that year by Rem Koolhaas. That was the pavilion with the deformed  helium balloon for a roof that looked like a chef’s hat or giant muffin. Associated with it was this ‘happening’: a 24-hour interview marathon conducted by Koolhaas, with Serpentine co-director and architecture’s Boswell, Hans Ulrich Obrist. It assumes that London is the centre of the cultural universe.  It is very much pleased with itself. It has the patchouli-oil, wacky-baccy reek of the 1960s.

Damien Hirst knows this. At 4.25am – nearly half-way through the marathon –  Hirst arrives for the graveyard slot. ‘Hello Hans,’ he says. ‘That fruit doesn’t look very good. That fruit’s been there since the 1960s.’ Hirst proceeds to wind up his interlocutors.  To Obrist’s first question – about having once said something about the city being a ‘good soup’ – he responds: ‘Jesus! I can’t remember a good soup. Do you mean with loads of layers with art and music?  How long have you been doing this? Since 5 o’clock?  What’s the next question?’

Soon after, the flies start to bother Hirst. He must be amused by the connection with his own work.  ‘Why did you get these flies on me?’ he asks Koolhaas, who is trying to draw him on the subject of being an ‘oppression’ to other artists. ‘What are these little flies? It’s the fruit.’

Koolhaas persists. ‘Can you say something about politics?’  Hirst continues to evade. ‘Not after midnight! Jesus Christ, are you mad?’ He pretends not to understand Obrist’s questions, quoting himself from an earlier interview instead:  ‘I said there has only ever been one idea in art – what you are wearing tomorrow. I don’t know what the f*ck*ng hell it means but it sounds great.’

I was immediately gripped. This has not been redacted to make the organisers look good. Despite my opening lines, this book is absolutely fascinating to read.  Rem was right, damn him: the sheer intensity of this experience has brought forth wonders, though perhaps not those the serious and self-absorbed Obrist might imagine. More probably it fulfils the mischievous side of Koolhaas’s character, because the invited participants made it in various ways illuminating, oblique, and – as with Hirst – funny. Of course, taken as a whole, this series of interview vignettes amounts to a piece of performance art in itself.

The artists are best: Gilbert and George (early shift, 7.10am on day two) tell London anecdotes. Gilbert complains about backpackers whacking you in the face as they turn round. Koolhaas agrees in a purely Koolhaas way:  ‘Rucksacks kind of make mankind twice as voluminous.’  Peter Cook (2pm, second day) is the opposite of Hirst, with very long, detailed replies, for instance about being non-metropolitan (‘I still am psychologically provincial in that I hate not looking out on a tree when I wake up.’)

People stroll on and off. The reader becomes an eavesdropper on private conversations.

The idea is to build an impression of London through a certain cadre of creative individuals associated with it. In this it succeeds. You get no cab-drivers or Polish builders or gang members, but people who have a view on all that.  So is the book precious? Slightly ridiculous?  Up itself? Certainly. But also absorbing and worthwhile. Especially if it makes you angry. 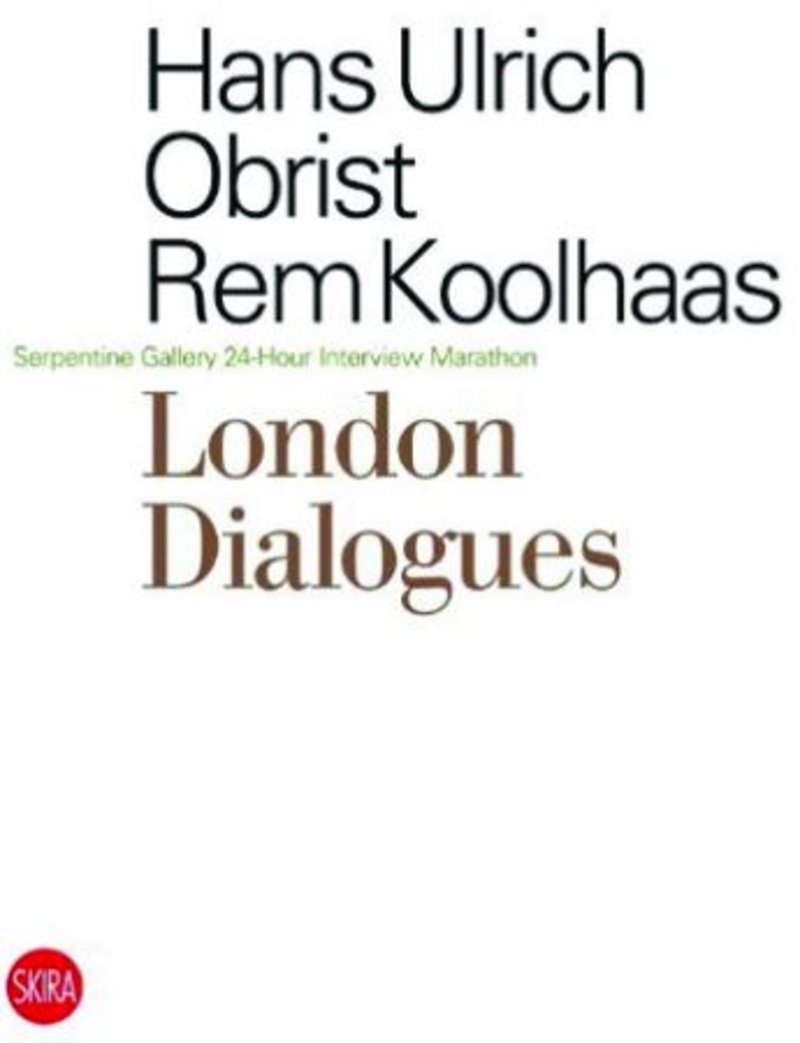