There was once a great and powerful Generalist. His power stemmed from a casual but all-encompassing knowledge of everything. The Generalist lived in a world where a broad understanding of any subject was relatively easily acquired in neat bite-size packages at his local coffee shop. He went there daily, getting wired on caffeine and wily on comprehension. He surrounded himself with all flavours of data repositories: colleagues in accretion from economists to doctors, merchants to authors. And so he spent his years. As his hair de-saturated, his mind concentrated; as ever larger belts were retired, his conversance brimmed. Until one day, he died.

‘The Generalist is Dead! Long live the Generalist!’ The crowds proclaimed, their clammy palms grasping the skinny wrists of the Generalist’s designated successor: let’s call him Dave. While the Generalist’s fat arse had been secreating sweat into pine benches, Dave’s little bum had been secretting specialisms from a plastic laboratory stool, and unbeknownst to either, the world had been changing. The Generalist may have been a data glutton, but the world was too, and one far fatter. The globe was exploding with exponentially expanding information and Dave was exhausted by its exhaustiveness. He tried to abdicate, citing incompetence for the accolade, but his loyal subjects gave no hoots and with the world in daft cahoots, demanded Dave follow pre-carved routes. Dave gave it a fair whack, but the sad truth won out: an attentively applied existence could no longer sensibly be dedicated to amassing the extents of all the fields. Amassing anything approaching ‘all’ of even just one field had come to cost an entire lifespan.

Dave had always known he was heir to the Generalist’s throne, but how could Dave – whose laboratory-acquired smarts went deep but not wide – possibly fill the shoes of the Generalist and all his leaking fluency that slopped about everywhere with increasingly incongruous irrelevance? In desperation, Dave idled by the buffet at the Generalist’s funeral hoping for an epiphany in filo pastry. The Generalist’s sea merchant acquaintance approached. Dave spilled his problems and – in his nervousness – a little of his wine onto the Mariner. Accustomed to unwanted lubricity, the Mariner responded with unwarranted lucidity. ‘Go global!’ he said simply.

So this was how Dave – and all who followed him – came to cease consternation over their narrow knowledge and cast their webs worldwide. Decades passed. Globalisation abounded and nobody comprehended as the interrelations between subject fields compounded. The dead Generalist heaved in his grave. He posthumously bemoaned his garrulous youth where emphasis was liberally layered on the social exchanges that effortlessly procured and propagated the wisdom of the day. With hindsight he lamented how Dave, blinkered in his specialism bias, had neglected to ensure that the proper attention was being afforded the broader, the wider, the connectivity; the generality. Dave too, despite his sand-filled ears, sensed a disquiet in the ranks. He shut down his international microscopic B2B tech-on-tech remote embedded bespoke service providancy, and took to the coffee shops.

How could Dave possibly fill the shoes of the Generalist and all his leaking fluency that slopped about with increasingly incongruous irrelevance?

The coffee focused him unwelcomingly so he stood up, and crossed the road to a pub, thinking alcohol would generate ideas to later be honed in the aroma of a full bodied joe. He’d been at the bar for a few short moments when an Architect entered. Half a bottle of wine later, they grasped that they were battling similar demons. The Architect was irate with the impossibility of ever coming to grips with every permutation of every design and every standard and every code and every servicing strategy and every computer programme and every construction methodology and every… The Architect listed on her stool as her list lengthened limitlessly. Dave vomited with overwhelming unviability: he nor the Architect could ever hold dominion of every opinion; to neither was it acceptable to revel focused and bespectacled. As Dave blew chunks, the Architect stared glassy eyed at their kaleidoscopic accumulation. As the carrot-like speckles accrued, the picture confused and the Architect construed the madness in their supposition.  ‘The Generalist is Dead! Long live the Generalist!’ she proclaimed, her clammy palms grasping the skinny wrists of the denigrated Dave.

And so it was that the Architect told Dave a story that saved his life and changed the world.  The story – which was some dull nonsense about the fluctuating role of the architect – was ostensibly about foolish humans’ tendency to specialise in the face of increasing complexity. Dave smeared his bilious mouth into a grim smile. The great Generalist was indeed dead, and forever so, but as many a monarch mandated: death takes no time and succession is instant. The supposed interregnum was absurd: Dave is necessarily the Generalist of his generation.

His generation’s Generalist cannot frequent coffee shops and nonchalantly attain General Commander status, but it is still essential, relying on a shocking new style of wisdom. Knowing – now – is to know we cannot know all the knowledge to be known; knowing is to know that knowing who knows and where knows is to know; and knowing is to know that the knack to determine if the knower of said known really knows or not; that is the true power of today’s Generalist. 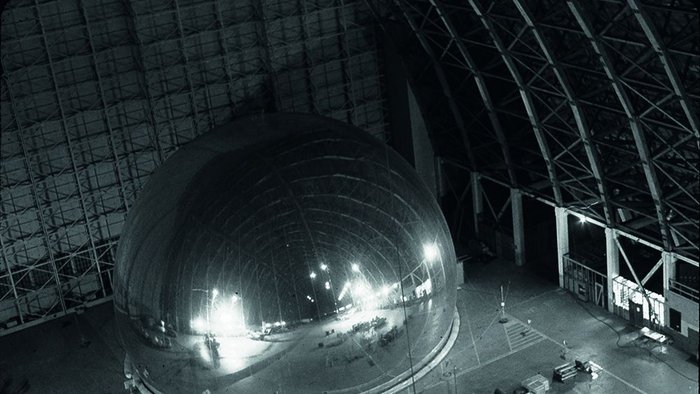 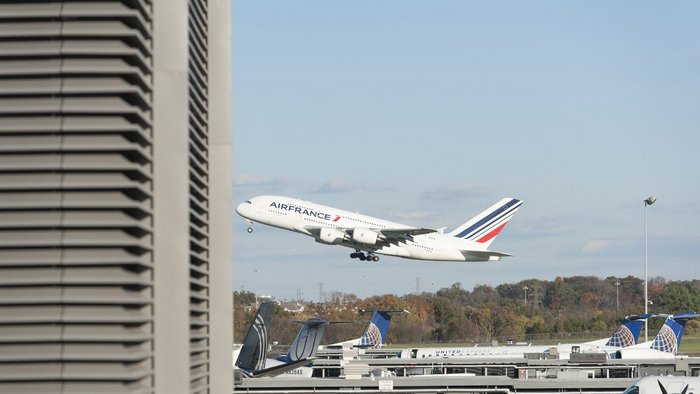 Take it from the top