Natural climate control is no new idea, says Alan Short in his latest book, but we can reclaim it from the air-con age

‘How did we get here? Why are our buildings made as they are today?’ asks Professor Alan Short in his fascinating exploration of the history of environmental design practice and their contemporary exemplars, discussing well-known case studies from his own architectural practice and gathering key findings from his previous research, publications and post occupancy evaluation.

His book, The Recovery of Natural Environments in Architecture, draws on seemingly distinct disciplines – such as physics, chemistry, history of architecture, art, literature and philosophy – to frame the context of modern environmental design as a science with its roots in Ancient Greece via active study and implementation in the early 19th century. Importantly, it explores how then-novel scientific understanding of the impact of climate on humans led, in the 20th century, to the unintended consequence of the dominance of manufactured artificial environments and boom of the nascent air-conditioning industry. With the advent of mechanical ventilation, it argues, came a loss of the 19th century’s rich understanding of natural ventilation, which it then tries to uncover.

Detailed examinations of the rise and dominance of both air conditioning and Modernist architecture-driven glass buildings are enlightening, based on economics, psychology and philosophy, as is the review of its preceding natural ventilation science. It may be a surprise to many that the thinking and understanding of natural ventilation of complex buildings was quite advanced given the analysis tools available at the time. Some mid-19th century challenges were similar to those of today – whether technical, financial, procedural or even relating to ego battles, whose narratives may still be familiar to the profession. With the benefit of hindsight and today’s modelling tools, the author revisits some of those 170-old designs to test whether those ‘magic arrows’ – which were already present back then – behave as planned.

Should we be getting away from an obsession with indoor air quality?

This well structured book is easy to read and, instead of concentrating large chunks on individual case studies, the author brings them in when relevant. The flexible chapter structure allows the author to explore his specific interest in what are arguably some of the most challenging building types for natural ventilation and passive design – multi-storey offices in urban locations, theatres, hospitals and laboratories – while interspersing informative historical, scientific and architectural practice facts, making for a detailed and engaging narrative.

Short believes that environmental design should not be ‘dumbed down’ for an architectural audience. Unlike his predecessor Billings in 1884, who provided ‘almost no mathematical equations or unfamiliar technical expressions to suit the intended audience of aesthetes,’ Short demonstrates his designs through dynamic modelling, computational fluid dynamics and the results of physical tests, commissioning and operational evaluations. He feels a practitioner should ‘systematically gather evidence from field and practice.’

The book’s approach points to a mind driven by challenges: how to make passive downdraft cooling work as designed, how to make challenging building types like theatres and hospitals work passively, how to get around the urban heat island effect. And, in truly academic fashion, it promotes publishing building information candidly, ‘warts and all’. Indeed, failure (although usually partial) is discussed in several case studies in a refreshingly honest way.

But while this inquisitive and evidence-based approach reflects the author’s academic background, it does not make the book less accessible. Instead it provides support for a cause that is often discredited by the profession through lack of substantiation. In fact, it would have been good to see more of that evidence, specifically data on the longer-term, monitoring of the buildings discussed, breakdowns of energy use, more discussions on shoulder seasons, and monitored data of successful performance.

One could ask how many mainstream projects get the benefit of research funding for design and POE like Short’s Queen’s Building for De Montfort University in Leicester did, of enlightened clients and support from universities. But the case studies raise interesting and very relevant questions: are our thermal comfort assumptions appropriate? Should occupants ‘dress for the [climatic] occasion’? How can we get away from crude design temperature targets which do not take into account weather or culture (the ‘thermal delight’ concept is fascinating)? Will occupants become more willing to avoid mechanical mode to achieve carbon reduction targets? Is Passivhaus becoming less relevant in future climate scenarios? Should we be getting away from an obsession with indoor air quality?

The role of architects is shown as central, due not least to the significant implications of environmental design to space configuration of such building types as hospital wards, auditoria and offices. Practising architects will have their own views on the author’s designs, but as an environmental designer looking at his case studies, I cannot help but admire an architect who is happy to predominantly shape his design on passive strategy drivers.

Short asks: ‘Could the principal obstacle to the Recovery be ‘taste’ even more than perceptions of comfort?’ It is a valid question; stylistic laziness is responsible for a lot of unnecessary CO2, evidenced by the ubiquitous fully glazed facades of apartments directly facing busy roads or other buildings. And the question is understandable from an architect who has sometimes been criticised for his stylistic choices. But environmental design can be realised in all sorts of architectural styles and tastes. The main obstacle, in my view, is fear of failure, of deviating from standard practice with its ensuing liabilities. Short confirms this suspicion by concluding that ‘the majority of building designers [assemble] proprietary products within a predetermined price range, which enables investment formulae to be solved. But architecture is ultimately led by thinking designers.’

Obstacles to novel natural ventilation solutions such as building insurance, fire codes, planners, conservation officers, etc, appear in the case studies. Another challenge in typical practice is the lack of desired, but rarely successfully accomplished, close collaboration between architects and engineers. The book traces this split in professions back to the mid-19th century, but exemplifies in the case studies how they can work together, alongside the role of the ‘thermal modeller,’ as long as there is general buy-in for – or at least willingness to explore – a natural ventilation approach. And the responsibility of the traditionalist and ‘historicist’ M&E engineers is not forgotten, inflexible in their practices and ‘devoted to the technology of making artificial environments.’

Although the book will tend to attract design professionals, it is equally accessible to lay audiences, providing plenty of ideas to spark curiosity about the subject and leaving them eager for more detailed case study information – which although scarce in the text is thoroughly referenced.

The word ‘Recovery’ in the title means that the promoted practice is neither a novel idea nor one that will come from business as usual. It requires effort to get there – scientific testing, understanding of history, climate and building physics; in short, thinking and challenging. This book is a highly instructive document to help us on that journey. 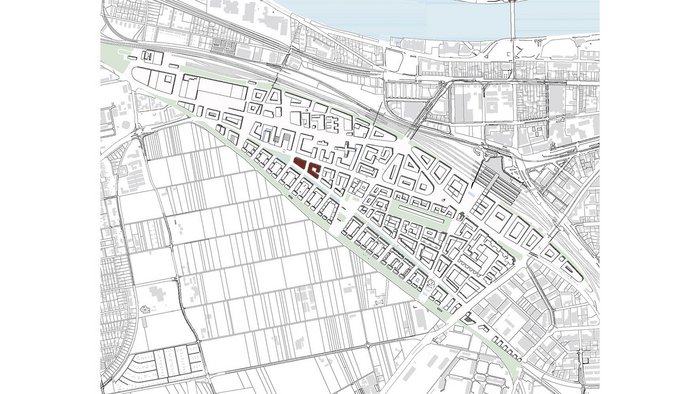 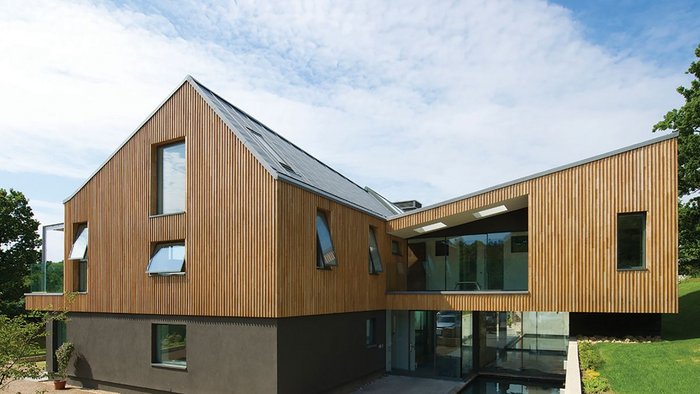