‘We need to make it more attractive to be slightly active.’ That was the message from Doctor Micheal Loosemore, an expert in sport and exercise medicine, and doctor to the British Boxing and Bobsleigh teams. Speaking at the Design Council’s Active by Design summit last month he was one of those who laid out the issues fairly and squarely: pointing to the effect of low fitness levels on very specific conditions: heart disease, alzheimer’s and so on. Low fitness, he said, is more significant to mortality than smoking and obesity. ‘There is a tsunami of inactivity heading our way,’ he warned. At an economic level that will bust the NHS budgets, at a personal level the phrase conceals thousands of personal tragedies. 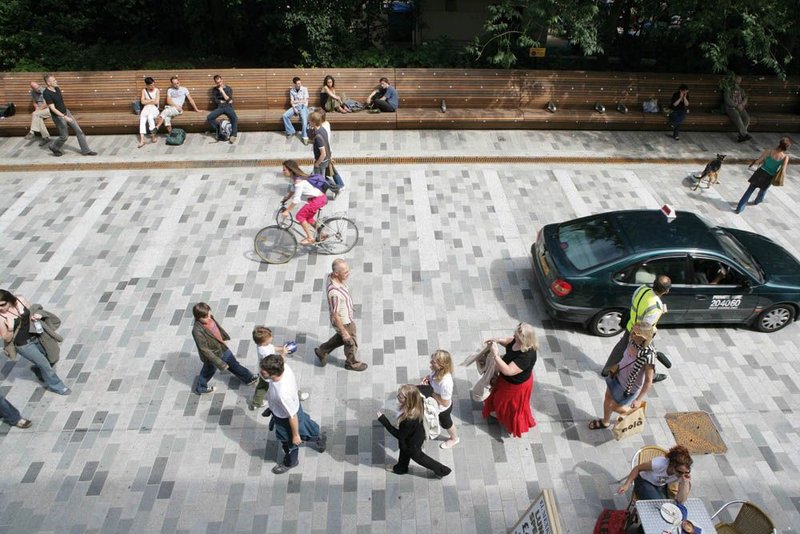 Doctor Harry Rutter of the London School of Hygiene and Tropical Medicine has spent years studying obesity, and concludes that this is not the right way to frame a solution. He was clear: people are not obese because they are stupid; they are normal people having normal reactions to the environment we have created. Of all the indicators that the World Health Organisation used to measure health, the one that really affects a huge proportion of the population is spatial arrangements. Two interventions above all else would improve our health, he said: living in the Netherlands and living in Denmark. It got a laugh. But he has a point.

A quarter of British adults now walk for less than nine minutes a day – including time spent getting to the car, work and the shops. Source: YouGov poll for Ramblers (2013)

So over to Danish city guru Jan Gehl’s man in the UK, Riccardo Marini. He started with hugging, hugging and indifference – the two diametric opposites that are ignored in most city planning. ‘We make it hard for people,’ he said. Just look at the size of our pavements. ‘It is wrong to give the least space to people who use their legs.’ The priorities are evident in the ratio of space devoted to cars versus that devoted to people.

Over the last few years the movement for active environments has grown, gearing up to local authorities taking on responsibility for public health in 2013. This has given the impetus for all sorts of joined up thinking, most notably in travel, planning, green spaces and – as it relates to specific building types – schools, homes and early years provision. The summit practised what it preached by reminding people to arrive actively and ensuring every summit speaker got a standing ovation, as the audience was encouraged to stand up to clap, a small action in the right direction.

When it came down to the summit presenting some solutions and ways forward the ideas presented felt like tinkering at the edges: an alarm clock combining weather and diary information to wake at the right time for the right sort of commute to work, pop up parks to ‘gamify’ the environment, an event promoting food growing. 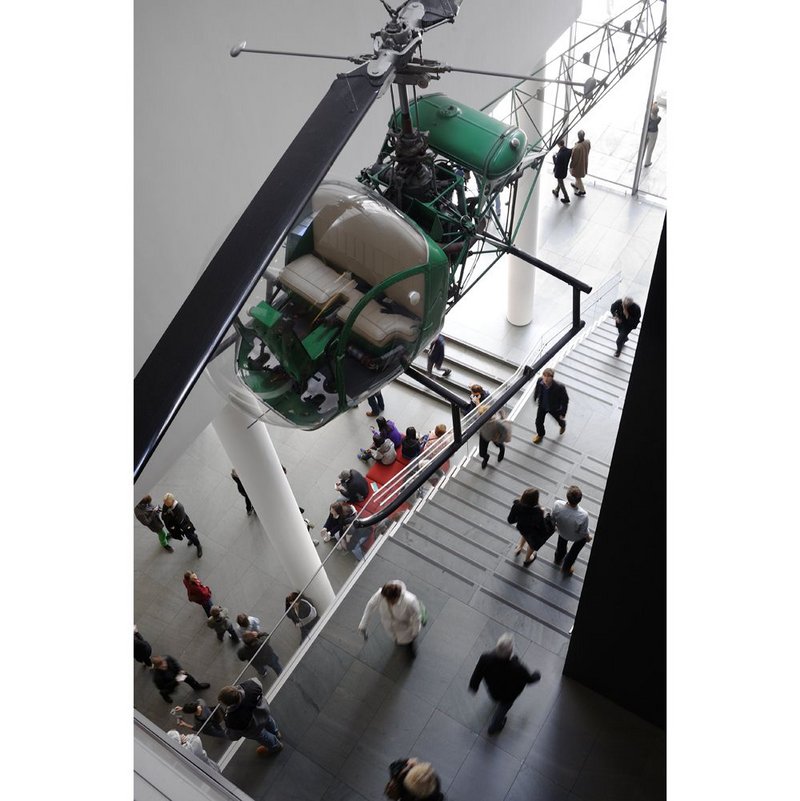 But Lucy Saunders made the point that tinkering on the edges could go a long way. With a background in the hard language of evidence-based public health as a specialist with the GLA, using the street has been her focus rather than leisure centres or bike superhighways. A simple diagram showed layers to make streets more pleasant – more sociable places to be, tackling social isolation, noise and pollution, and forcing activity on the way. Simple moves included changing priorities, layering the street to protect it from the noise, offering shade and the chance to rest, buildings that meet the street actively. A series of small interventions that might extend to parklets built into the carriageway outside businesses, or a bike ‘bread bin’ store on the street, might just provide the nudge needed to get someone to walk or cycle out.

So a clear message: it is not about more sports centres, it is about the little things in life – well lit staircase, a liveable street – that bring joy and activity.