Despite an increasing requirement to provide evidence of the value of good design, the profession too often struggles to articulate the way it can transform lives for the good

We all know that good architecture can make a great difference to people’s lives but as a profession we are not very good at proving it.

At a time when value has to be shown and legislation even demands social value from public organisations, there is an ongoing investigation by the Arts and Humanities Research Council to demonstrate where that value lies in the arts. During the course of a year-long review by the Sheffield University Home Research Group (of which I am a member), supported by the RIBA in consultation with a large network of industry and academic experts both within and without architecture, over 100 reports and advisory documents have been trawled through. They are brought together for architects, clients and academics at www.culturalvalueofarchitecture.org, which launched in July. The full report of the project can be downloaded here.

Those seeking government funds need to prove the social value of what they do. A recent survey of 70 registered providers and other housing professionals revealed that although nearly all the participants believed that good design was very important for well- being and pride, very few of them had any idea where evidence might be found to prove this. 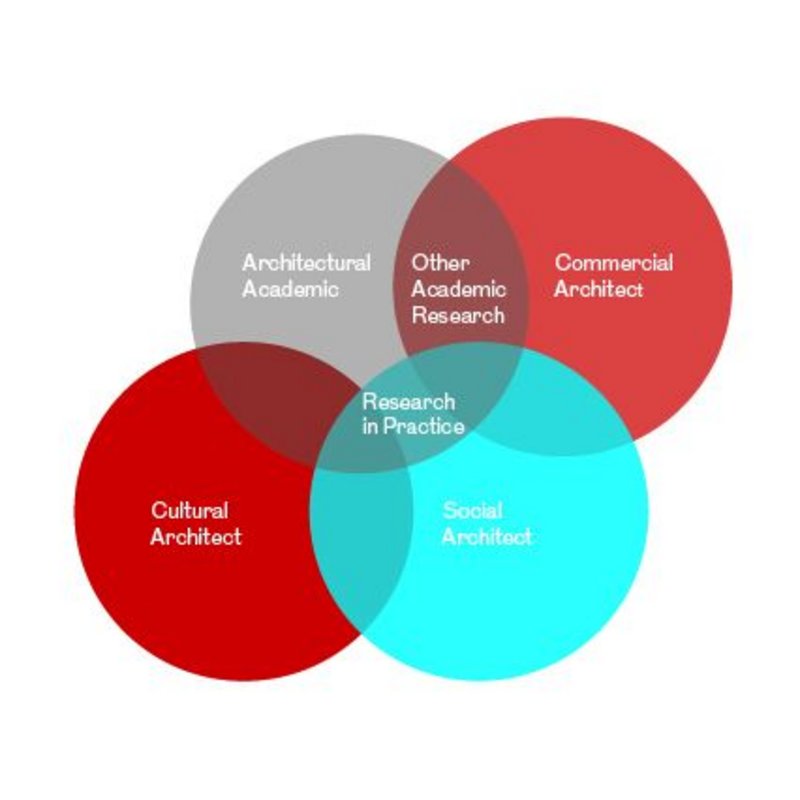 Yet the Public Services (Social Value) Act, passed in 2013, states that an organisation (including local authorities, government departments, NHS trusts and housing associations) procuring public services must review how the services commissioned and procured might improve social value in an area, and state how, through the procurement process, these improvements can be secured. But housing bodies have started passing the liability on to architects by asking them to fill in questionnaires on how social value will be achieved (look out for the HACT tool for measuring the social impact of housing providers at www.hact.org.uk).

Results from our pilot study suggest that there is very little understanding of what architects do, a supposition that is backed up by a 2012 survey of 2,031 British adults conducted by www.inbuilding.org, which showed that 15% didn’t even know that architects design buildings.

Three documents provide the bedrock to assessing design’s value – the problem is that architecture receives scant mention in any of them, a disaster for anyone trying to sell the brand ‘architect’.

Not only that but the profession itself struggles to articulate and evidence its value. Three documents provide the bedrock to assessing value: David Halpern’s 1995 book Mental Health and the Built Environment; Matthew Carmona’s Bibliography of Design Value (CABE 2001); and Morris Hargreaves McIntyre’s 2006 Literature Review of the Social, Economic and Environmental Impact of Architecture and Design, commissioned by the Scottish Executive. Our project brings them up to date. But the problem is that architecture receives scant mention in any of the documents, a disaster from the point of view of anyone trying to sell the brand ‘architect’. If architecture is mentioned, the focus is on buildings, which are of course the product of a team, not just architects.

A further issue is the difference between architecture and construction. We have taken the stance that providing a warm non-leaking environment should be a given and, although it clearly has value, does not provide evidence of cultural value added by architects. The team’s unanimous conclusion is that any future framework of value needs to focus on the process of working with architects rather than the final product.

We must do more to promote the skillsets of architecture, which are about so much more than just building buildings. If we separate practice out into value types or priorities, for example commercial, social and cultural – and we know that they are not mutually exclusive – we are better able to describe with clarity what architecture is. Building on the work of Halpern we have set out, as a start, the skillset of social architecture:

• Transforming mental and physical states – creating environments to transform the way we feel and think. We now have a strong body of evidence to prove that good design in healthcare environments does affect the way people feel – indeed that good design is good for you. There is also a reasonable body of evidence to suggest that good design is good for business. The evidence base for housing is much more shaky, although the importance for well-being of allowing people to influence the form of their built environment is fairly conclusive. Rigorous post-occupancy evaluation of housing will provide vital evidence in this area.

• Changing networks and communities – creating built, and other, frameworks for community interaction. Architecture is notably missing from policy discussions in this area, yet this is an important area of business for many community-based practices, for example Urbed.

• Identity, belonging, heritage and social labelling – co-designing curation/branding of place to have a positive impact on residents’ feelings about the value of their place in the world. Anna Klingmann in her powerful book Brandscapes suggests that architects need to take control of this aspect of their work, using it for social good rather than manipulation.

• Making transformations through the design process itself – facilitating fulfilling learning through co-design. It has been shown that community self-esteem can grow when there is an influx of professional attention, whether it comes to anything or not. Klingmann argues that the profession is not doing enough to sell the benefits of working with architects as part of ‘the experience economy’.

• Rigorous recording and representation of events – mapping and representation of space in use, networks and events, in doing so providing important evidence of impact. Architecture consistently undersells its ability to map and represent space use, networks and events, and so provide important evidence of impact. This is not so in Denmark where precise rigorous public space studies developed by Jan Gehl and his team gave the politicians in Copenhagen the evidence to push through the changes that have since made Copenhagen into the worlds most livable city.

These are important skills that make a difference. The public image of architecture is truly limited, a situation not helped by a sceptical government and media. We need the simple tools that the Cultural Value of Architecture project is providing to move us forward so we can communicate and evidence architecture’s value • 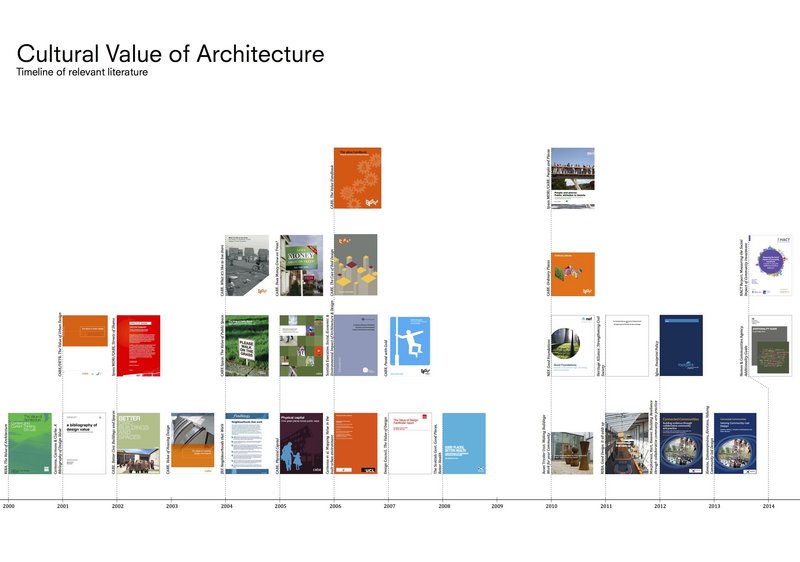