The hotly-debated overhaul of planning regulations went live last month. Three opinions on planning and housing are followed on page 68 by an outline of the act’s key changes 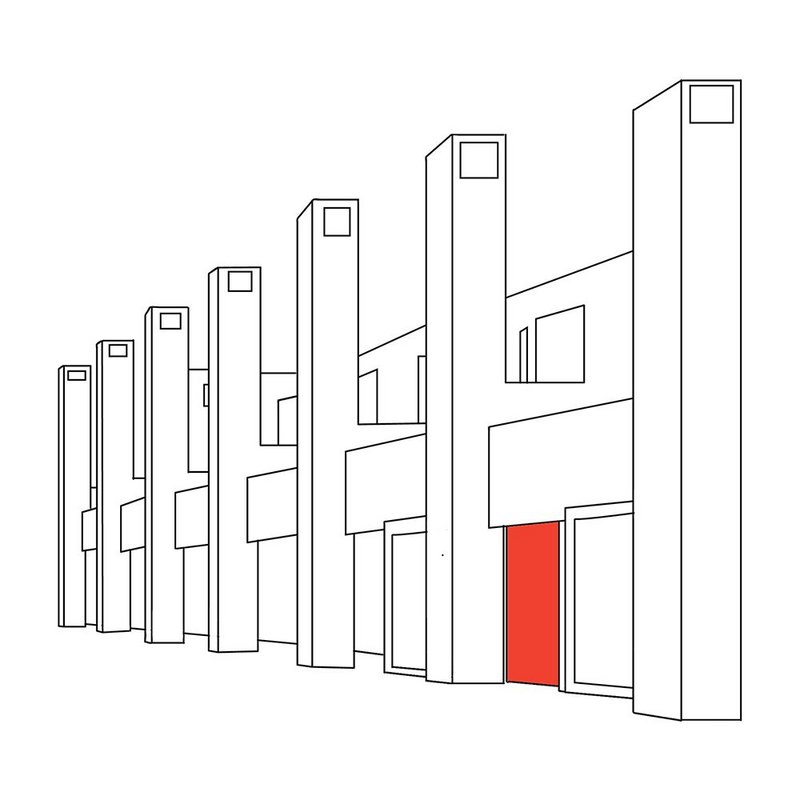 One of the innovations introduced in the Growth and Infrastructure Act makes modest provision for developers to apply to vary the affordable housing content of a permitted scheme, if it can be shown that changed economic circumstances now render the scheme unviable. Previously developers had to wait five years before they could apply for a variation. The new legislation allows for a variation in only affordable housing provision and does not cater for reconsideration of other matters covered by a Section 106 Agreement.

A guidance note has been published alongside the Act to explain the methodology that should be followed in such cases. If a viability assessment formed part of the consideration of the original application, it should be revisited using updated assumptions about costs and values. The guidance allows for adjustments to be made to the affordable housing tenure and mix, as well as the phasing of the development. Where no previous assessment was carried out then a new one based on a residual valuation should be used. At the heart of the assessment is the definition of a viable development in the National Planning Policy Framework as one that gives a ‘competitive return to a willing landowner and a willing developer’.

If the local authority accepts the submission it can set a time limit for the development to be carried out at the lower percentage of affordable housing in order to speed up delivery, and a three year period is suggested after which time any part of the scheme that has not ‘commenced’ reverts back to the original percentage.  Arguments about what constitutes ‘commencement’ will no doubt keep the lawyers busy when that situation arises. If the local authority refuses the application then a right of appeal exists, and if the Inspector grants permission on appeal the three year build-out requirement has to be imposed.

The government believes that this change could ‘unblock’ 75,000 homes.  However, others are not so sure.  Most planning authorities have already shown themselves to be prepared to consider a voluntary renegotiation of Section 106 Agreements in cases where a scheme is clearly unviable following the collapse of the housing market in 2008. As a result many schemes are already going ahead at a lower level of affordable housing without the need for a change to the Planning Act. In any case most industry observers believe it is the lack of market demand that has held back housebuilding, rather than wider planning objectives (or ‘policy burdens’ as the government likes to call them).

At the moment the demand for market housing remains weak because house prices have been inflated way beyond what most people can afford.  But with rising household growth the need for affordable housing is rising year on year.  Because of the vested interests of existing home-owners, no government is going to promote a mass programme of building homes for sale that will reduce the value of existing homes.  So for the foreseeable future the only politically deliverable response to the housing crisis is to build far more affordable homes funded by long term investment – and by driving down land values, if necessary by compulsory purchase. A planning policy framework that bases delivery on ‘willing landowners’ will not begin to address the nation’s housing needs, and the Growth and Infrastructure Act is but the latest illustration of political timidity in the face of a growing crisis.

Peter Studdert is an independent advisor in planning and design. He is chairman of the Quality Review Panel for the London Legacy Development Corporation and in his previous role as director of planning at Cambridge City Council oversaw the Stirling Prize winning Accordia.