It is four and a half years since the Grenfell Tower fire in which 72 people died – the largest loss of life in a peacetime building fire since the Exeter Theatre Royal fire of 1887. The subsequent cladding crisis, which has left many tenants and leaseholders with huge uncertainty over the fire safety of their buildings and led to mortgage blight, indicates a widespread industry problem with fire safety.

Already the Grenfell Tower Inquiry has raised issues of concern, including lack of independent oversight of product testing and construction, ambiguous and lax building regulations guidance and ineffective building control enforcement. Inevitably doubts have also arisen about the competence of construction industry professionals. Those who lost loved ones want to understand who was responsible and why this terrible event occurred. As the pool of potentially affected buildings has expanded, the true cost of necessary remedial work has wide ranging implications, including unsellable properties, flat owners facing bankruptcy and the professional indemnity insurance crisis.

The government commissioned Judith Hackitt’s independent review of building regulations and fire safety and is committed to undertaking the reforms put forward in her Building a Safer Future Report.   The Building Safety Bill, now progressing through Parliament, is the enabling legislation for a reformed regulations system in England – the most radical shake-up of building control since the 1984 Building Act. Draft regulations which will form the secondary implementing legislation have also been published including the Higher-Risk Buildings (Descriptions and Supplementary Provisions) Regulations and the Building (Appointment of Persons, Industry Competence and Dutyholders) Regulations.

There will be a new Building Safety Regulator (BSR) within the Health & Safety Executive with responsibility for overseeing the safety and performance of all buildings, the delivery of a specific more stringent regime for higher-risk buildings, and promoting the competence and organisational capability of professionals, tradespeople and building control professionals working on all buildings. The BSR will oversee and monitor all building control authorities (local authority and approved inspector) and itself become the building control authority for higher risk buildings, monitoring enhanced gateway processes and information requirements. It will take responsibility for the Approved Documents.

All architects will have duties as designers on all projects. As the bill is currently drafted, this includes ensuring that, if built, their designs would comply with all relevant requirements; providing sufficient information about design, construction and maintenance; and considering other design work and reporting any concerns to the principal ­designer. Architects acting as principal designer will need to plan, manage and monitor the design work, ensuring that, if built, it will comply with building regulations. They will need to ensure that they and the designers in the team co-ordinate their work with the client, principal contractor and other designers. For higher risk buildings the principal designer and principal contractor will be required to co-sign a ‘compliance declaration’, which for the designer states that they ‘took all reasonable steps to fulfil their duties as a principal designer under the Dutyholder Regulations’.

The RIBA has given comprehensive evidence to the Building Safety Bill committee. It has  raised concerns including the need for the appointment of the principal designer to be required at Gateway 1 (planning) on higher risk buildings, and for the wording of the duties to replace absolute obligations (‘ensure’ etc) with ‘so far as reasonably practicable’ obligations, to avoid creating uninsurable liabilities. Clarity is also needed on the monitoring of construction for design compliance, especially in the design and build contractual context.

Architects for the public interest

The Building Safety Bill undoubtedly creates challenges for the profession over managing liabilities and achieving compliance, but, after several decades of diminishing power and authority, it also gives the architect a once in a generation opportunity to fully take on the serious public interest responsibility inherent in producing a built environment that prioritises the health, safety and welfare of building users and to move back from the margins to the centre of the stage. Although the legislation states that the principal designer role for building regulations might be carried out separately from that of the principle designer role for CDM regulations, it is clearly advantageous for a single design organisation to undertake this as an integrated role. The British Standards Institute is developing BSI PAS 8671, which sets out the competence requirements for principal designers (individual principal designers and designated individuals working under organisational principal designers) and the RIBA will develop a certification scheme for architects. The new arrangements will come into place during 2023.

The regulatory tide is rising, and time for preparations is short. 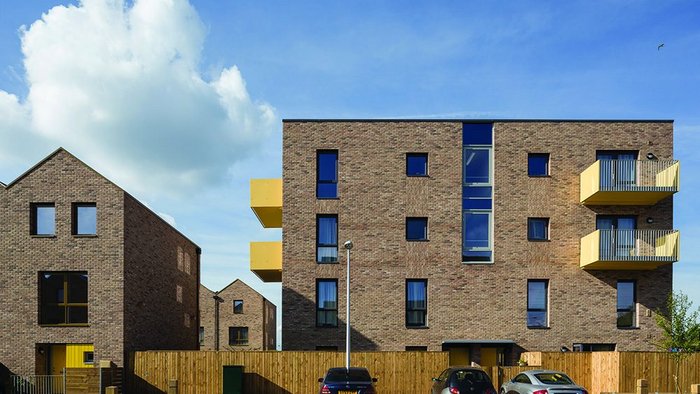 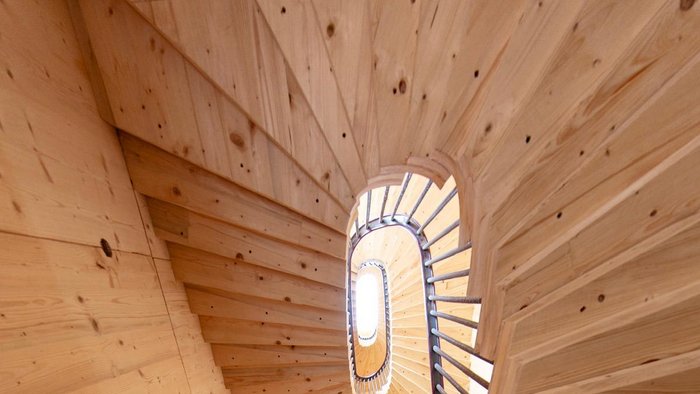 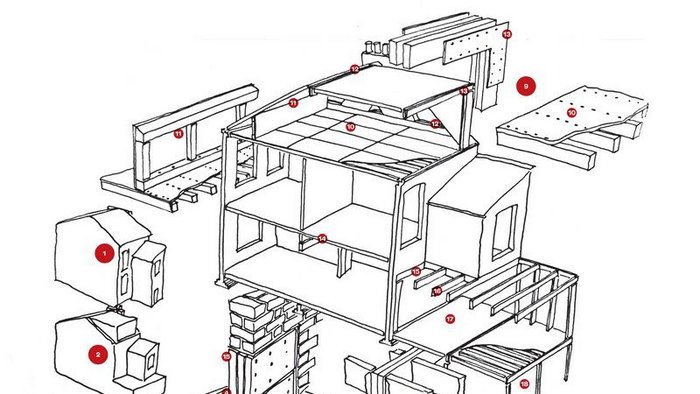