BIM needn't cost the earth: there are some excellent free plug-ins

RTC, a three-day conference devoted to all things BIM, was held this year in Hunter Valley outside Sydney, a wine region where we could reflect on vines of a less virtual type. My firm presented two case studies on workflows used to document projects. The tower in the heart of Melbourne, 466 Collins House, was designed with two massive structural walls from which a collection of prefabricated steel units hang with cantilevers of up to 4m. Working closely with the contractor, we developed a smart family that could be placed and stretched for construction documentation while updating information for factory line fabrication in the background. This method shifts final fabrication two stages earlier in the design process, bringing accuracy and cost certainty.

At 450 St Kilda Rd, an 18 storey residential building with a complex facade, the ­challenge was to model hundreds of double curved facade panels in a larger BIM model and embed each one with its unique data characteristics. We used Rhino and Grasshopper to generate the geometry with a simple csv file storing the data. We created a script in Revit’s Dynamo that built a super family with all the panel types nested in one place. The script extracted geometry from our sat file and paired it with data from the csv file, creating a new type for each – in effect an automated ‘family builder’. The project was then populated with the appropriate family type ­using another Dynamo script. The result was native BIM geometry, able to be scheduled, tagged and integrated – the process bypassing manual family creation and placement. We also worked around Revit’s archaic geometry tools and tapped into other programs more suited to creating complex geometry. Time savings for this and subsequent projects have been tremendous.

The conference also showcased an amazing array of open source software and techniques; below are some of the more powerful free tools.
Konrad Sohban from Grimshaw has developed Mantis Shrimp, an open source plug-in that translates geometry between Rhino/GH and Revit/Dynamo. The plug-in has a suite of buttons to enhance both packages and is well worth downloading. Paul Wintour from BVN presented two workflows for calculating and documenting interior solar access. Though far from simple, the plug-ins he used are definitely worth a look. The first method used Rhynamo, a great plug-in for Revit’s Dynamo, sorting and exporting Revit geometry for analysis. The Grasshopper plug-in Ladybug was used to analyse the solar radiation for each space. The results were pushed back to Revit through Excel and represented on plan as rooms. The second workflow used Flux, a new cloud-based plug-in by Google. It acts as a geometry translation device between different ­software and has its own node-based scripting interface for users to control the links.
For nerds, Elefront allows users to embed Rhino geometry with unlimited metadata. This data passes to other software creating hyper geometry with searchable attributes. All freely available, they’re plug-ins to raise a glass to.

Alan McLean is an architect at Bates Smart Architects in Melbourne 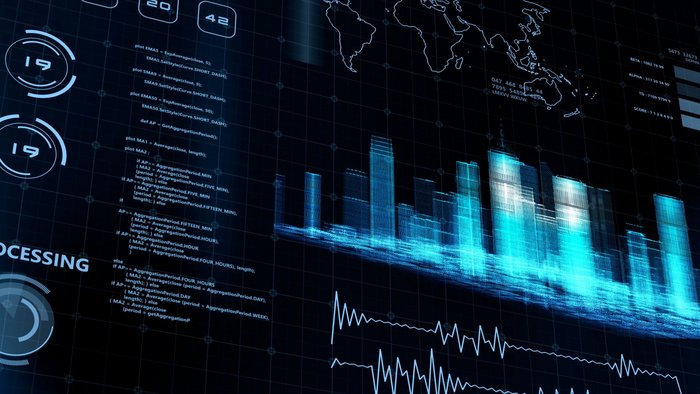