Architects, particularly those involved in refurb, need to know how much of a risk asbestos still poses 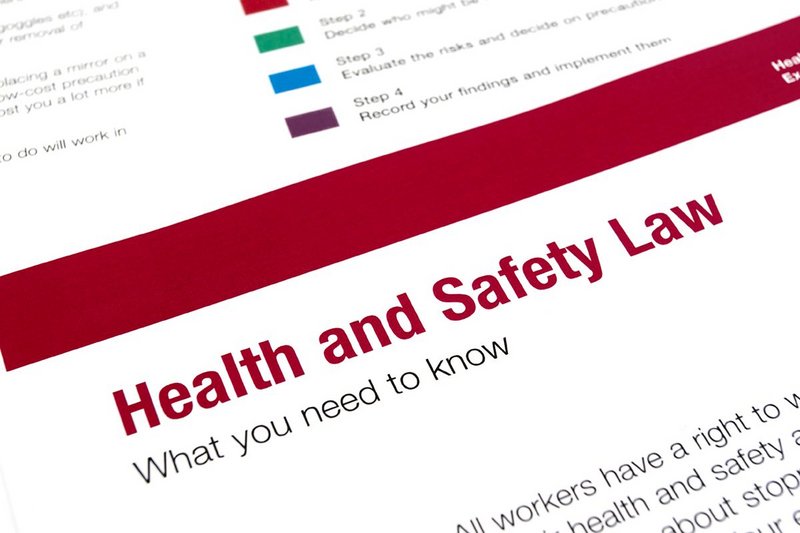 The threat of asbestos has been talked about for so many years it’s hard not to glaze over when someone mentions the risks.

But then you see the statistics and receive a sobering slap in the face – asbestos used in construction is responsible for 14 deaths in the UK every day. Just think about that for a moment. It’s the number one industrial killer by far.

Global Asbestos Awareness Week runs from April 1 to 7 and aims to increase understanding of the risks related to this deadly material. Although it was banned from sale in Britain back in 1999, it remains a threat to those who are unaware of the dangers or those who fail to take proper measures to protect themselves.

Many structures erected or renovated in the UK before 2000 are likely to contain asbestos, presenting a danger to any individuals performing renovations or demolition.

John Toms, director of Asbestos Services at the Institute of Occupational Medicine (IOM), a leading authority on workplace health and occupational cancer research, says: 'There is a degree of assumption that asbestos is "an old product", aligned with the fact that some trades believe they know what asbestos looks like, but the mortality rates don't stack up with those assumptions, and, in any event, asbestos fibres are only visible under microscopic conditions.'

Asbestos awareness training is mandated by the HSE for certain occupations across the construction sector, but is still seen by many organisations as a tick-box exercise rather than a lifesaving issue, says Toms.

'Many organisations have devised ways to create template/generic awareness programmes that last one hour and don't include a Q&A session to enable those being trained to clarify any misunderstandings,' he says. 'Training should be carried out by an accredited trainer, ideally with 10 or more years in the asbestos industry, include practical elements and be tailored to specific job roles. An architect should not receive the same template for training as a labourer.' 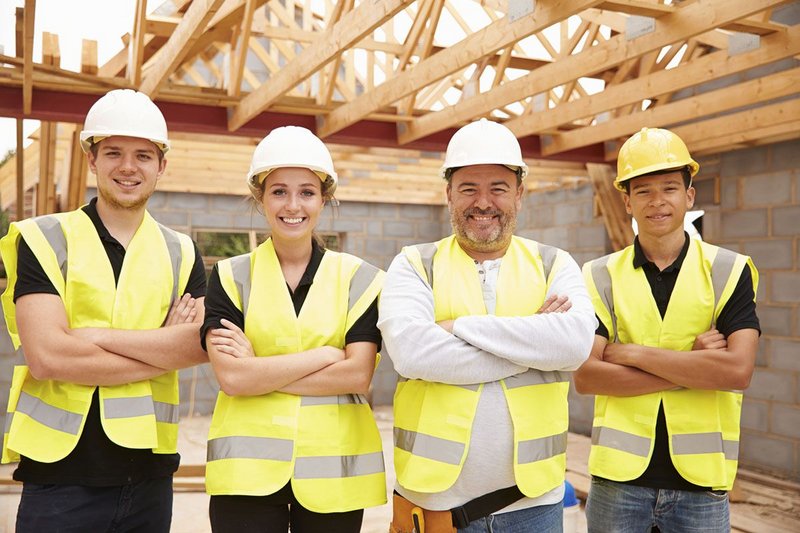 A full refurbishment survey protects all project staff, both consultants and labourers

Architects who take the lead designer role on refurbishment or conservation projects under CDM2015 and do not properly address asbestos risks could be exposing themselves to financial claims.

He adds that a refurbishment survey specific to the project is crucial because it relates directly to the work being planned, and, ultimately, protects all workers from harm.

The  UK has one of the highest rates of mesothelioma in the world, mainly because the government permitted the use of asbestos long after other countries outlawed its use.