Titles to enjoy on the lounger this summer cover women architects in China, neighbourhood planning, and rescue and reuse 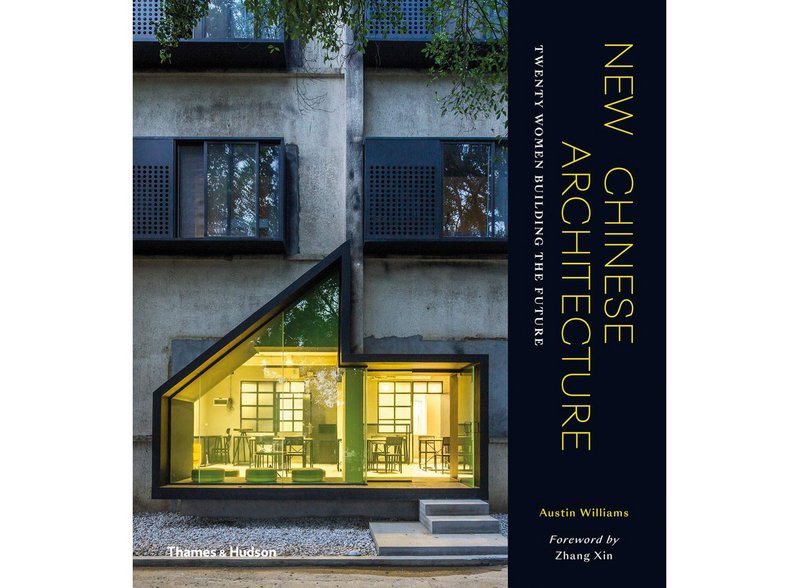 It might be enough to turn out a book on 20 new architects practising in China but author Williams, honorary fellow at XJTLU University in Suzhou, China, has gone one better and brought out a book on 20 female architects. With the acknowledged assistance of a team of female helpers, the book offers an engaging snapshot of their output across China at a variety of scales. After a short dedication to Zaha Hadid and introduction from Williams positioning the rise of women in the Chinese construction world, the book devotes the rest of its pages to the individual practitioners. Given that this is a showcase text, expect little by way of critical thinking and a lot of sexy photos – here delivered in spades. But overall it is an inspiring read, illustrating the breadth of imagination and style coming from the current generation of China’s architects. 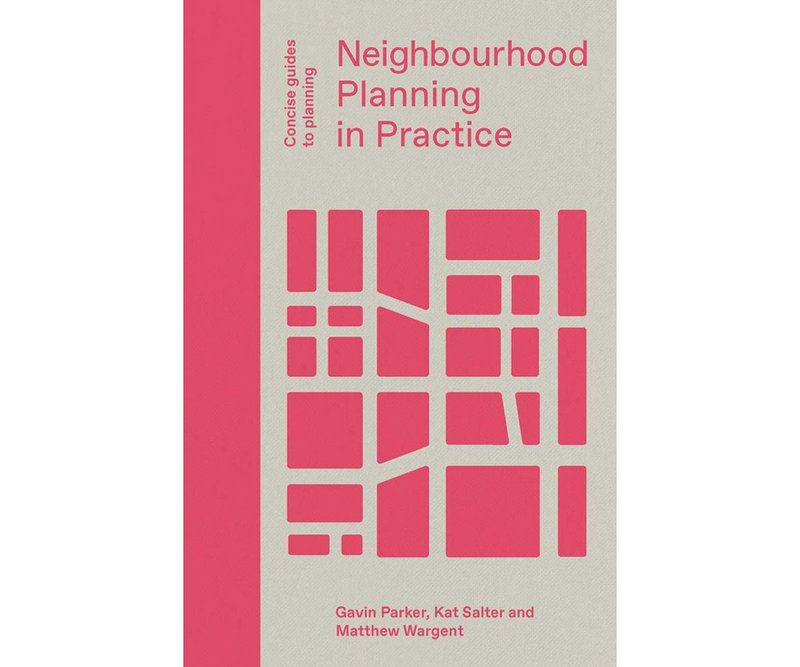 Part of a series of 12 ‘Concise Guides to Planning’ by experts in the field, first impressions of this book promise much. Like all in the series, it has a captivating front cover design.  The foreword states the objective – to guide professionals and lay people alike through simply navigating  the Neighbourhood Planning maze. But broken down into nine chapters, the layout and graphic style of the book seem to achieve the exact opposite. Poorly illustrated with black and white images and with little by way of tables or graphic illustrations, impenetrability pervades. This extends to the text, which seems to emulate the style of the very planning documents readers will have to interpret. There’s no doubting the skills set of the authors – all professors at Reading University’s Henley Business School – but this seems to be an example of the message being lost in the medium. 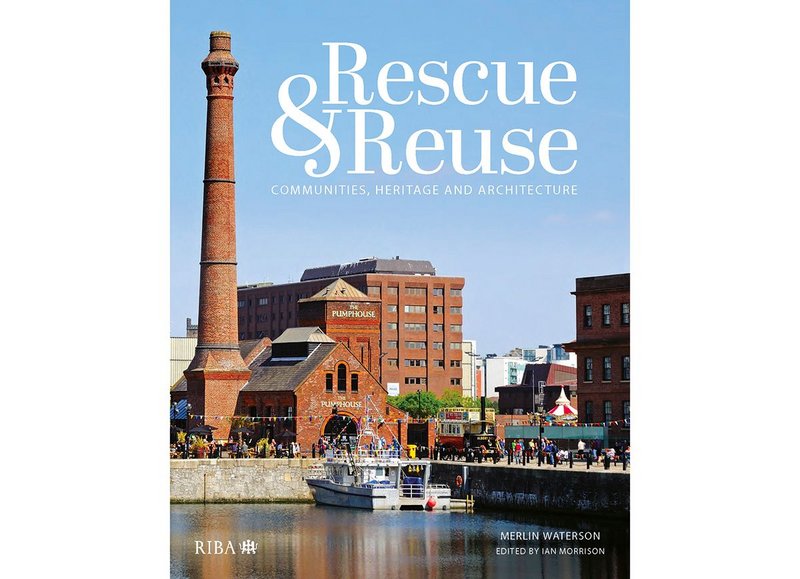 There are important examples here of UK properties that have benefited from the kind of sensitive restoration that Waterson, a former director of historic properties at the National Trust, promotes. Its 10 well-illustrated themed chapters contain case studies on Granby Four streets, Devonport Town Hall, Porthmeor Studios in St Ives, William Morris’ Kelmscott Manor and Richard III’s tomb. But despite the specificity of case study, there is an unsatisfyingly general approach. Part of this could be the lack of information on the technical challenges that presented themselves in each case; secondly, despite their re-use, there is a non-critical view that ignores the gnawing sense of a ‘Disneyfication’ of our historic landscape. The author might argue his book on saving buildings under threat is not the place for addressing this; but if it’s not, where is? 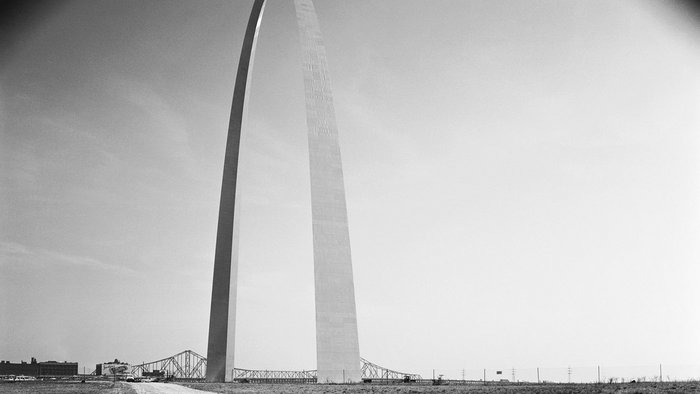