Documentation Manager – a new app which can keep track of your fire prevention strategy, and any holes in it – is being used to maintain high safety standards at a German printworks 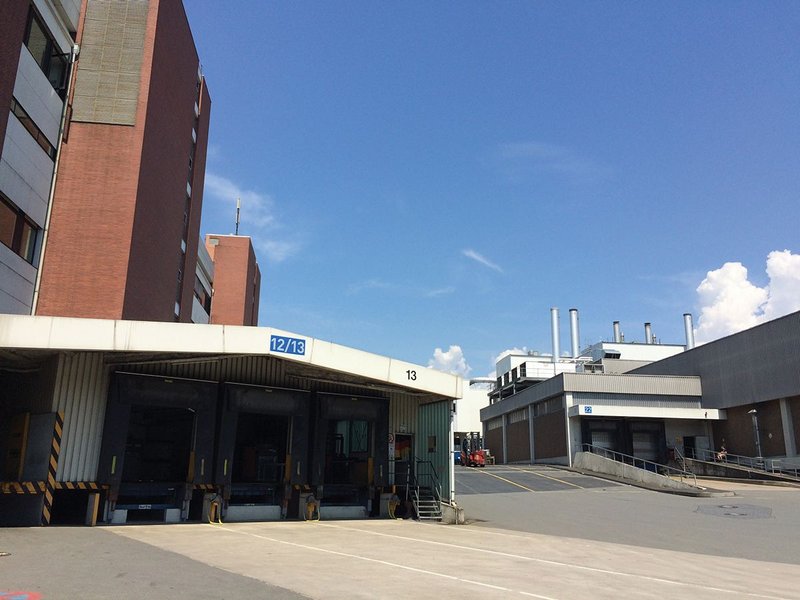 Three years ago civil engineer Maria Heyer-Dombrink moved from an engineering consultancy role working for BMW, among others, to run the facilities management (FM)strategy for Germany’s largest offset printing company, Mohn Media. Part of the Bertelsmann Printing Group, with 9,000 employees and a global turnover last year of €1.7 billion, she was heading up a department whose fire strategy approach was noticeably less regimented than she was used to. Transferring to its massive 2,500-strong Gütersloh printing complex in Westphalia, she found herself assigned a 15 ha complex of three print production and storage buildings dating from the 1950s.

Over the last 30 years – and especially in light of recent increased health and safety regulation – the firm has installed over 20,000 new detectors and 900 break glasses, and beefed up its private fire brigade.  But while fire detection systems were modernised significantly, the many existing firestop penetrations that riddled the 60-year old complex were far less easy to address.

Faced with a working complex whose firestop penetrations had barely been surveyed and which were added to almost daily as new print technology, IT and ducting necessitated more ad-hoc, accredited but unaudited penetrations, Heyer-Dombrink felt the need for a rethink. With most firestop software designed for newbuild applications, she opted to work with Hilti’s fire products arm in a pilot project to test its new CFS-DM Firestop Documentation Manager software, which was four years in development. In tandem with this was a strategy to use her in-house operatives, responsible for those unmonitored penetrations, as her surveyor ‘eyes’, treating the need for any new opening through a wall as an excuse to audit the existing ones.

Hilti’s multi-platform software and associated app was developed to allow designers, building owners and authorised users to reliably and efficiently document firestop penetrations from installation to inspection, allowing users to capture information on each penetration by using their smartphone to take pictures, mark locations on fire-rating referenced 2D plans and link this back to each installations’ unique on-site QR coded label. This can all be synchronised back to the building’s digital model and can be interrogated to produce compliance reports for firestop auditing or building inspection purposes.

While the smartphone app itself is easy to use, Heyer-Dombrink developed a further paper protocol system allowing busy operatives to dimension hand sketches of each unaudited opening they discover. When carrying out new accredited works they also assign a QR code to existing pipes, cable tray or damper penetrations, identifying each by linking its position back to a registered door in the same wall. This locates the opening in space and assigns the fire rating to the wall and thus the installation. It might be done manually here, but the effect is the same; all the information is gathered by the FM drawing team which upgrades the master file accordingly to create a definitive database of firestop penetrations.

Using the day-to-day upgrade of the factory as a default way of carrying out a firestop survey of the estate is inspired use of labour resources, but Heyer-Dombrink admits it’s a slow process. For each new opening any number of existing ones will need to be identified, coded and checked. Optimistically, the firm initially signed up for a licence for a limited number of penetrations- which had to be quickly expanded. This is because Documentation Manager is easily customised to allow not just services but any penetration – such as fire and riser doors to be included – as well as any fire stopping product; the software isn’t limited to Hilti products. The upshot is that, 18 months into the process, the firm has identified and upgraded 1,700 existing openings- Heyer-Dombrink thinks it could end up with as many as 8,000-10,000.

What if a real-time fire stop audit, capable of being interrogated at any point, could be used as an argument for negotiating lower building insurance premiums?

Interestingly, in filling out the paper protocol, the accredited installer is given responsibility by the process to identify openings, with penetrations assigned to them by name, and so improving workmanship. While they are apparently easy to use, Heyer-Dombrink would like to see the Documentation Manager outputs in more than pdf format. An Autocad file, for instance, linked back to the master file and synched with it, would be preferable and would allow real time updates of the model. It’s expected to form part of a future upgraded software.

As with the UK’s Regulation 38, German guidance demands auditing of firestop penetrations, but isn’t prescriptive about how it’s to be done. So Heyer-Dombrink is happy with her Documentation Manager software, despite its leasing costs, appreciating the surety it offers her. And she’s not alone – since its 2015 launch in Germany hundreds of licences have been issued. And with a UK launch later this year, it’s a testament to the software’s functionality and customisable nature that one firm is reportedly even using it to better manage its trucking logistics.

But, software tinkering aside, perhaps there’s a bigger picture to this. What if a real-time fire stop audit, capable of being interrogated at any point, could be used as an argument for negotiating lower building insurance premiums? Heyer-Dombrink hasn’t gone there; so far for her, if it works to significantly reduce the risk of fire at Mohn’s HQ, that’s performance enough. 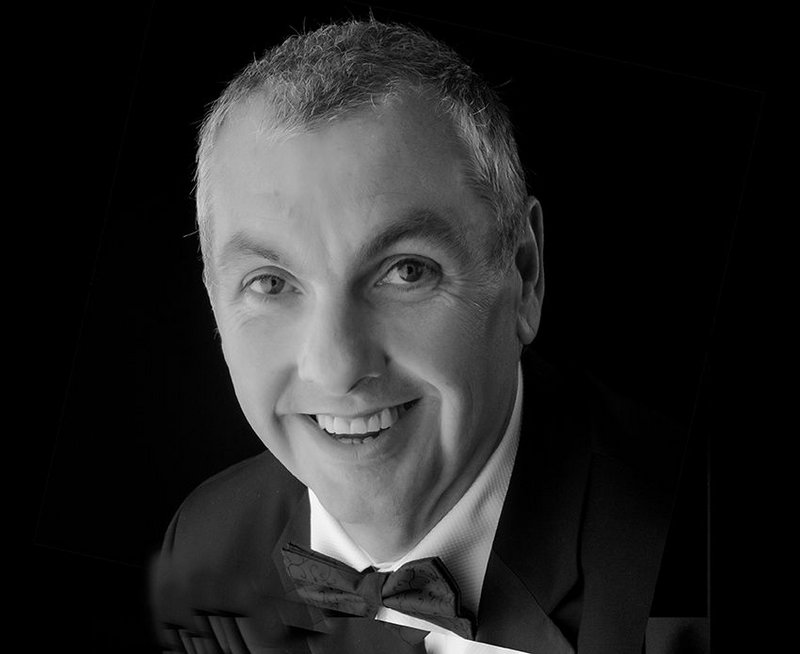 In my experience, firestopping is considered too late in the process and that applies as much to existing buildings as new build. Architects should be actively pushing third party fire stopping accreditation – that could go a long way to dealing with the issue before it actually becomes a problem.

The problem is potentially enormous. There are almost a million buildings in London which the fire safety order applies to and we carry out annual inspections on 15,000 of them. With resourcing issues like this we have to assume compliance on signed-off buildings until we see evidence of non-compliance. We will, for instance, concentrate on ‘risk-critical’ areas and if the building is found wanting, we’ll carry out a full inspection – but we simply can’t do intrusive surveys of every building we visit.

It is difficult to know if inadequate firestopping is endemic, as we only have a small sample of evidence. This has been raised with the various bodies such as DCLG, the CIC and the LABC, but without the data it will be difficult  to get any change in legislation and/or guidance. At present  flaws usually only emerge as a statistic through post-fire inspection; in effect, it takes a catastrophic occurrence like that to tell us that the building was non-compliant. That’s why the third party accreditation procedure at installation phase is so important.

It’s even more true with the demise of the Clerk of Works role, which can lead to lower quality on-site work;  Modern Methods of Construction, although as safe as traditional methods, can be problematic. Where there are defects in compartmentaion and/or firestopping, the effects can in some cases lead to structural collapse. The Documentation Management software you’ve described is the first of its kind that I’ve heard of, and I have to say that if my officers visited a building with an auditing system like this in place, there wouldn’t be much reason to spend a lot of time surveying it.