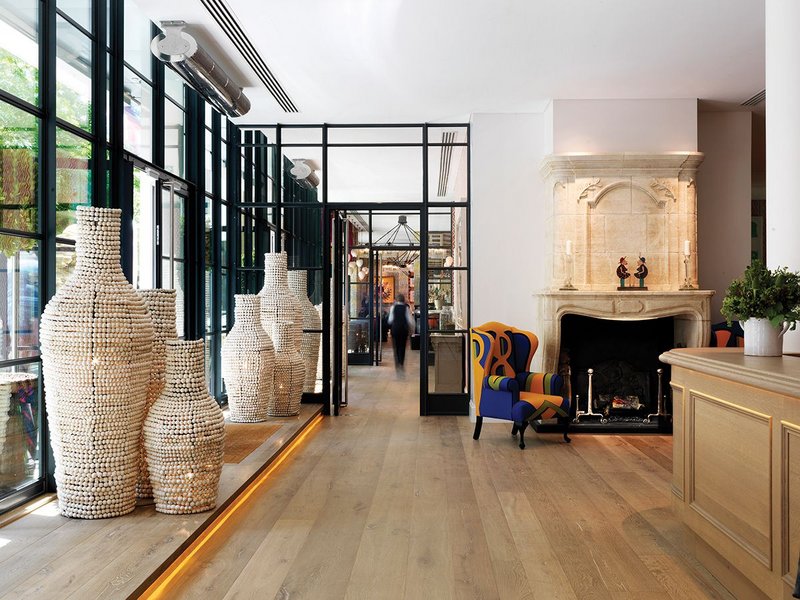 With Ham Yard, Firmdale’s eighth London boutique hotel, installing Crittall windows inside and out to give its Boho chic interiors a timeless twist, Crittall says it’s seen a trend for internal glazed partitions to give huge spaces a level of intimacy. The hotelier has used them at its two swanky hostelries in New York, where Crittall is also working on Bob Stern’s commission for two new residential colleges at Yale University – courtesy, it seems, of a $250m gift from Forbes List banker Charles Johnson. As Bob steps down as Dean of its School of Architecture in 2016, his $500m swan song won’t complete until well after his retirement.