A RIBAJ/Hilti webinar looking at the impact of new safety roles and regulations unearthed some of the implications for architects, and revealed a need for more investigation

Slowly and steadily a new safety regime with a fresh set of roles, regulations and practices is being put into place for the construction industry. Although triggered by the Grenfell Tower fire, the regime’s impact will extend far beyond the high-rise residential buildings considered to post the greatest fire risk. ‘The gist of the Building Safety Bill was to make fundamental cultural changes to the built environment sector in relation to fire, structural and public safety,’ says Jane Duncan, RIBA past president and chair of the RIBA Expert Advisory Group on Fire Safety, noting the wide reach of its proposals: ‘All buildings are in scope of the bill and we need to be aware of this.’

This was one of many messages spelled out in the online seminar, Fire safety in practice – the Building Safety Bill and the role of the principal designer, which was the latest in a series of events about fire safety, organised by the RIBA Journal in collaboration with Hilti. The bill is continuing its progress through parliament and some measures are already being implemented – notably the ‘gateway’ process at three stages of project delivery, which has its first gateway already in place. Changes to the building regulations have also been introduced, although Duncan commented pointedly, ‘Why did it take the Grenfell disaster to make this change?’.

At the same time, she warned of potential changes on the horizon, with the government notably proposing alterations to the operation of the Defective Premises Act that could see the limitation period for property owners and leaseholders to claim compensation for defective work extended from six to 15 years. ‘We are very worried this could prompt claims against the design team,’ she said.

Professional bodies across industry are having to respond to the bill with action to raise members’ competence. ‘Competence is one of the biggest issues and affects everybody in the industry,’ said Duncan. The RIBA has mapped its direction on education and continuing professional development in its framework, The Way Ahead, and its approach is evident in the recently introduced RIBA Health and Safety Guide and online Health and Safety Test. The ARB will assume a new role, with extra powers to monitor and assess the competence of architects throughout their career, ‘although everyone is talking about individual professions and roles and the competence required for those. Perhaps we could talk about competence in terms of collaboration,’ suggested Duncan.

Architects, however, have a key part to play, she stressed: ‘People are looking to architects to lead.’

Why did it take the Grenfell disaster to make this change?

Architects look set to assume the new role of principal designer, for which core competence principles are being defined in the British Standards Institution’s emerging PAS 8671 framework. For individuals daunted by the prospect of taking on this role, Paul Bussey, senior technical consultant at AHMM and a member of the RIBA Expert Advisory Group on Fire Safety, sought to put minds at rest. ‘We’ve been making the analogy with the orchestra, where you have a conductor to lead and facilitate the team, and they need a team to support them, so you’re not going to be on your own.’

He also gave an indication of the culture change that would be required. ‘Lots of buildings fail from services penetration and, as architects, we generally don’t take much notice of that. In the future, we’re going to have to do that a lot more,’ he said, adding, ‘We’ll be getting specialist passive designers, like Hilti, involved a lot earlier’.

That collaboration is already being explored in projects under construction, like the new Midlands Metropolitan University Hospital, in Smethwick, which is designed by a team led by HKS. Hilti has been involved in the project since its early stages, helping to create a standardised details pack for passive fire protection. ‘Typical design flow leads to engineering judgements for non-standard details and choices that can be incorrect,’ explained Luis Ayllon, engineering manager of Hilti Great Britain. Early engagement moved passive fire protection up the design agenda, allowing worst case scenarios and limitations to be explored and solutions ultimately identified. Firestopping early also means ensuring that the right supporting system is in place and that it is fire rated when it’s required, to ensure compliance.

‘Early engagement will save a lot of engineering adjustments and remedial solutions further down the line,’ said Ayllon. There is evidence of that on the hospital project. Typically, around half of passive fire protection applications in a project would require remedial solutions. Early engagement has allowed 90% of applications at the hospital to use standard details, with non-standard situations being dealt with using custom designs.

The seminar ended in a string of questions from the audience, which proved too many for the speakers to answer in the allotted discussion time. The questions were an indication of the concern around the subject and the appetite for answers, and of how much everyone has to learn.

This webinar was produced in association with Hilti 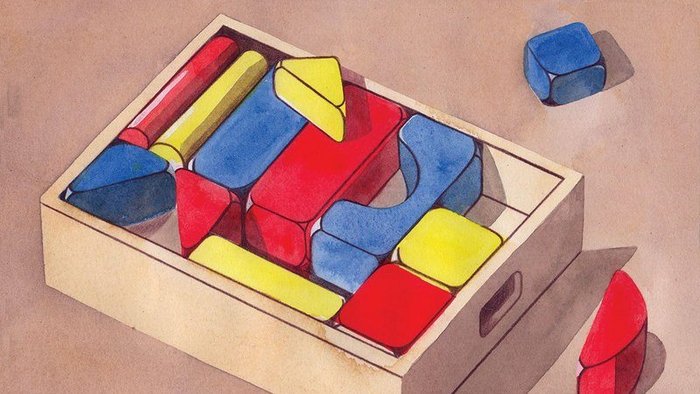 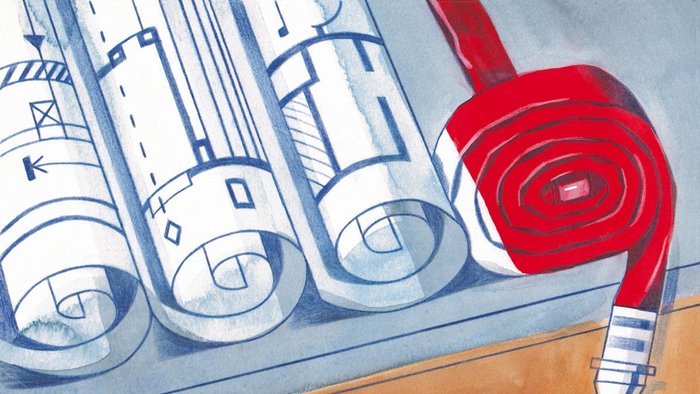 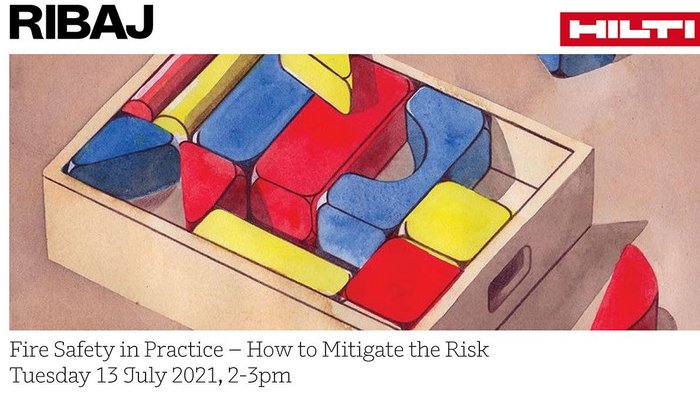 Webinar: Fire Safety in Practice – How to Mitigate the Risk