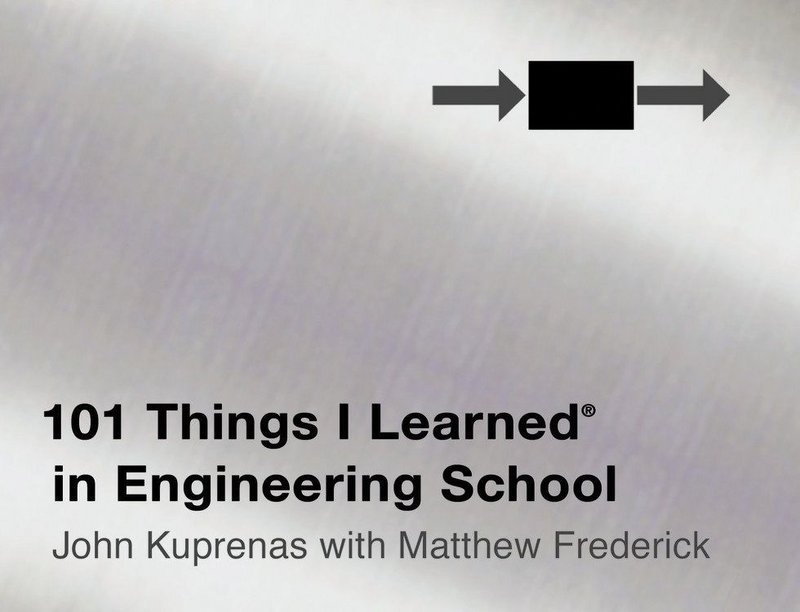 101 Things I Learned in Engineering School
John Kuprenas with Matthew Frederick
Grand Central Publishing, £12.99, 224pp
This is a coffee table book. But imagine a coffee table designed by Gustav Eiffel on which sit cups designed by Pier Luigi Nervi, placed next to a smoking chair occupied by a caffeine sipping Isambard Kingdom Brunel. Okay, maybe not, but this quirky little primer has been sitting on my desk for the last two weeks and I feel remiss if I don’t open it at some point each day and read a few of its engaging and pithy pages about the physics and discipline of engineering. Each statement is accompanied by a brief explanation and accompanying diagram. As an architect you’ll definitely know some, might know others and won’t know a number of them. It probably has a page covering that very statistical likelihood. A joy. 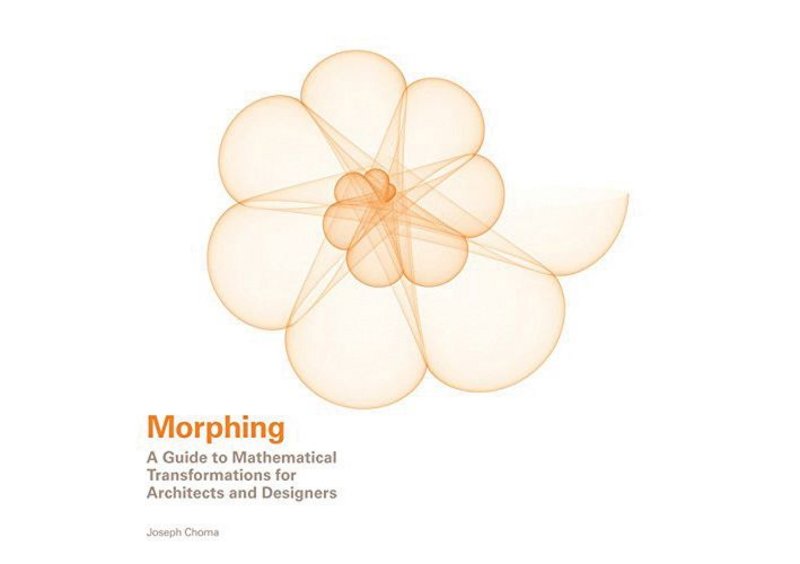 Morphing – A guide to Mathematical
Transformations for Architects
Joseph Choma
Laurence King Publishing, £35, 232pp
While the classic platonic shapes have a dictionary definition, the rise of parametric design has seen an infinity of new plastic mathematical forms around that have yet to be named. Joseph Choma, who graduated in computation at MIT, has thoughtfully managed not only to name but to ontologically order them into 13 mathematical ‘transformations’, so that seemingly random 3D forms can be broken down into their constituent parts. As if that isn’t enough he also provides the trigonometric equations that define those transformations. This is a technical tome less for those thinking traditionally about ‘form follows function’ and more for those that think ‘form follows f(x)’. 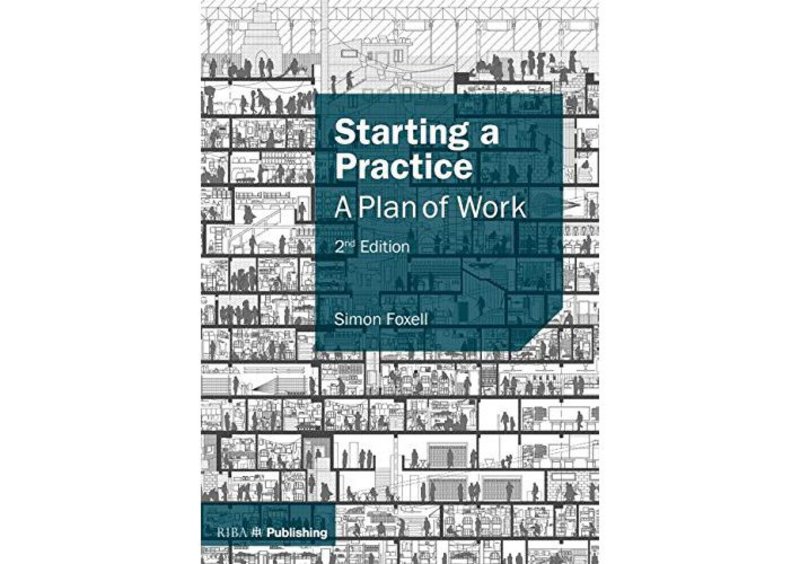 Starting a Practice: A Plan of Work
Simon Foxell
RIBA Publishing, £30, 164pp
Foxell’s ominous opening line to his first edition, recommending architects to think twice before starting a practice, has not been tempered by the preface to the second edition, which elucidates on the crippling, eight year-long recession that we are just coming out of and which draws attention to how tough the competition is. That said, those earlier redundancies resulted in more new practices baptised in the waters of hard times and with the determination to keep afloat. For the ethereal architect the everyday pragmatics of running a practice can seem a dark art. Foxell’s book continues to provide valuable guidance with updated information on electronic data transfer and social media as a marketing tool.