Speaking during the firm's quarterly earnings call, chief executive Elon Musk said designs for a stationary battery, suitable for powering homes or helping large-scale utilities store energy more efficiently, are complete. An initial unveiling is expected within the next month or two and production should begin in as little as six months.

Although full details of the battery are not yet available, some experts believe it will become the gateway that links renewable energy to consumers, enabling the efficient storage of renewable energy from solar photovoltaics or wind turbines.  If priced competitively, the batteries could even become a viable alternative to grid power, encouraging more consumers to generate power locally and invest in green technologies.

In addition, home batteries might benefit those living in areas where grid power is unavailable or unreliable due to power outages, providing a cleaner alternative to gas- or propane-powered generators.

Sustainability consultant Mike Priaulx told RIBA Journal:  ‘As renewables become a greater part of the energy mix, large-scale storage will be increasingly vital to balance out fluctuations in supply. The potential for smaller scale battery technology in rural areas is great, and the potential in developing countries is huge.’

According to a report on the Washington Post website, Tesla is already laying the groundwork to ensure its batteries get as widely distributed as possible. Chief technical officer JB Straubel told the paper: ‘A lot of utilities are working in this space, and we're talking to almost all of them ...It’s early stage stuff and a lot of these projects are very far out since the procurement cycle for utilities is so long. But this is a business that certainly is gaining an increasing amount of our attention.’

Investment firm Morgan Stanley estimated last year that by 2028 Tesla’s US fleet of cars will have an energy storage capacity of 237GW, equal to 22% of US production capacity, and nearly 10 times larger than existing US grid storage capacity. Imagine the potential if home battery storage is added to the equation. 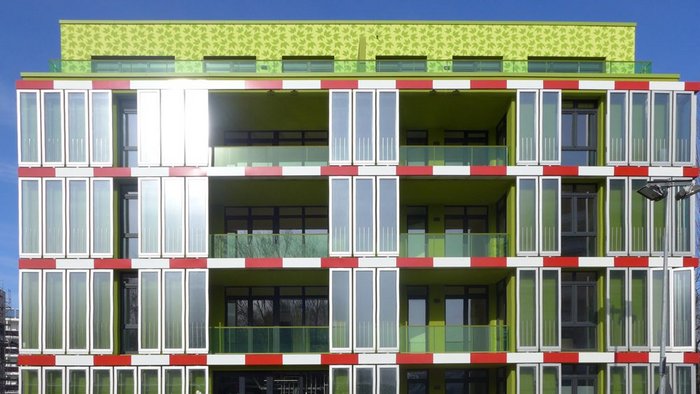 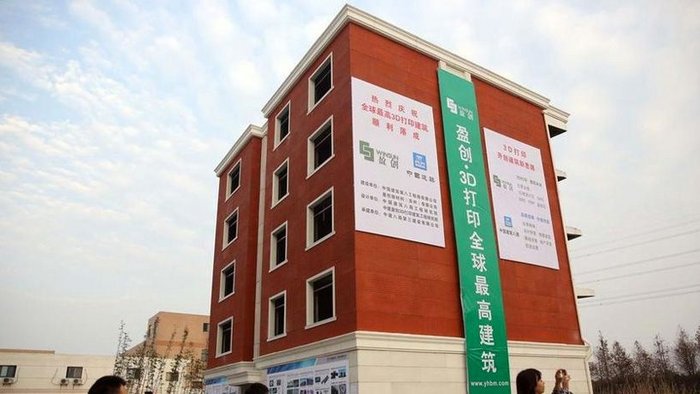 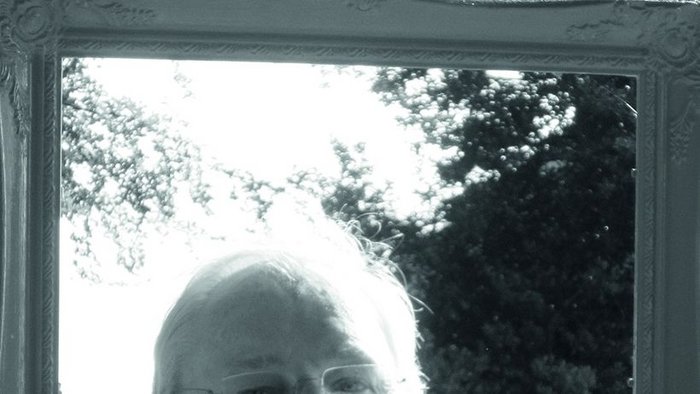